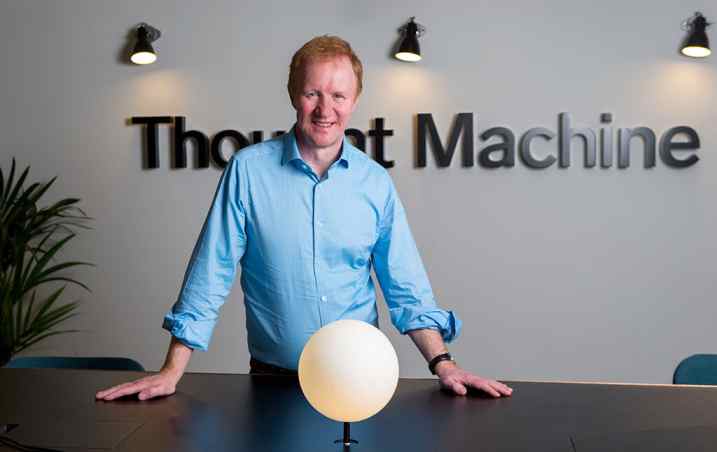 Founded in 2014 by entrepreneur and former Google engineer, Paul Taylor, Thought Machine’s mission is to enable banks to deploy modern systems and move away from the legacy IT platforms that plague the banking industry. The startup has built its core banking solution entirely in the cloud on a platform called Vault. This next generation system has been written from scratch as an entirely cloud native platform. It does not contain a single line of code which is legacy, or pre-cloud.  Thought Machine’s customers include Lloyds Banking Group, Standard Chartered, SEB and Atom Bank.

Thought Machine headquarters in London has been undergoing rapid growth with the team growing from 50 in 2018 to more than 300 today. All of Thought Machine’s existing investors (Lloyds Banking Group, IQ Capital, Backed and Playfair Capital) have participated in the round, with IQ Capital contributing £15m from their new scale up fund.

Draper Esprit is a leading venture capital firm investing in and developing high growth digital technology businesses. The group has invested in a range of innovative fintech businesses from Revolut and N26 to TransferWise and Freetrade.

Paul Taylor, Chief Executive Officer and Founder of Thought Machine, comments: “For the past six years, our purpose has been to offer banks a next-generation solution to liberate them from legacy systems which plague the financial services industry.

This funding round comes at a pivotal stage in the company’s growth. Thought Machine’s revenues are very healthy, as we see cloud native banking become the most common desired target architecture for the world’s banks. The customer demand is huge, and this investment allows us to grow rapidly enough to serve all our target markets. As well as international expansion, we will put further investment into our core technology, ensuring that banks will always have the best possible cloud native platform, and allow them to keep up with technology breakthroughs in the future which bring agility, security, resilience and good economics.”

Vinoth Jayakumar, Investment Director, Draper Esprit, comments: “We are delighted to be partnering with Thought Machine in this phase of their growth. Our investments in Revolut and N26 demonstrate how banking is undergoing a once in a generation transformation in the technology it uses and the benefit it confers to the customers of the bank. We continue to invest in our thesis of the technology layer that forms the backbone of banking.

Thought Machine stands out by way of the strength of its engineering capability, and is unique in being the only company in the banking technology space that has developed a platform capable of hosting and migrating international Tier 1 banks. This allows innovative banks to expand beyond digital retail propositions to being able to run every function and type of financial transaction in the cloud.”

Max Bautin, Founding Partner of IQ Capital, comments: “We first backed Thought Machine at seed stage in 2016 and have seen it grow from a startup to a 300-person strong global scaleup with a global customer base and potential to become one of the most valuable European fintech companies. I am delighted to continue to support Paul and the team on this journey, with an additional £15m investment from our £100m Growth Fund, aimed at our venture portfolio outperformers.” 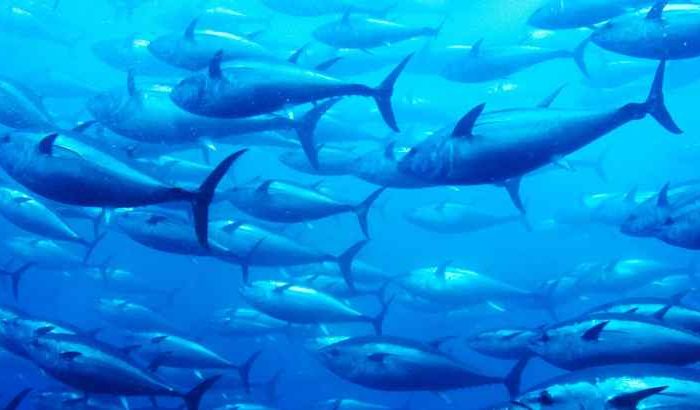 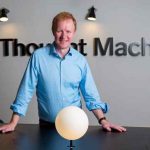