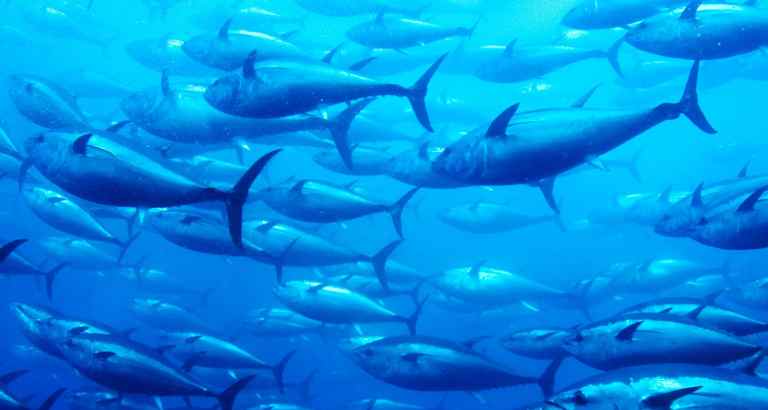 We’ve explored space and gone to the moon and back. But we know very little about what’s going under the seas and the oceans. One of the biggest barriers to protecting the ocean, and our future, is that we don’t know much about what’s going on under the water. Even though it covers around 70% of the planet, most of it remains unexplored. We know more about the surface of the moon than we do about the deepest parts of the ocean floor. Alphabet, the parent company of Google is on mission to address these challenges. Alphabet’s X was launched about a decade ago with the hopes that it can use new technologies to solve global problems.

On Sunday, Alphabet’s “moonshots” division X announced its latest project called Tidal, in an effort to preserve ocean life and help feed humanity. Tidal will use an underwater camera system and machine perception tools to monitor and track thousands of individual fish and log their behaviors and environment. Tracking that behavior will help farmers understand their pens better, in order to track their health and avoid overfeeding, the company said in a blog post.

Below is the rest of the story.

“We know more about the surface of the moon than we do about the deepest parts of the ocean floor. This is partially because it’s an incredibly challenging environment for technology. The pressure is crushing, communication is extremely difficult (GPS and WiFi don’t work underwater!), and saltwater kills electronics, which makes long-term monitoring challenging.

This is a critical issue: humanity is pushing the ocean past its breaking point, but we can’t protect what we don’t understand. Pollution and unsustainable fishing practices mean that there will soon be more plastic than fish in the sea, while rapid acidification is killing corals and sea creatures. This is driving upheaval in ecosystems all over the world, from coral reefs to the Arctic, leading to chain reactions of damage that are threatening human food and economic security, ”

That’s why today we’re announcing Tidal: a team at X working on a moonshot to protect the ocean and preserve its ability to support life and help feed humanity, sustainably. Our initial area of focus is on developing technologies that bring greater visibility and understanding of what’s happening under the water.

We decided to start working on a small corner of this problem: exploring new tools that could provide useful information to fish farmers looking for environmentally friendly ways to run and grow their operations. Fish have a low carbon footprint relative to other sources of animal protein and they play a critical role in feeding 3 billion people today, so helping fish farmers could prove critical both for humanity and for the health of the ocean. 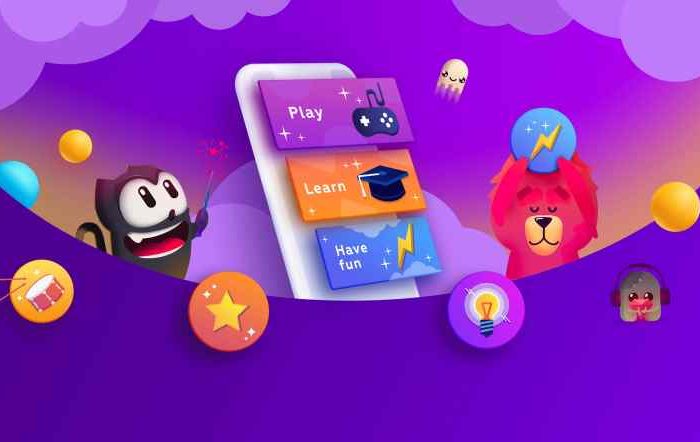 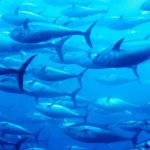