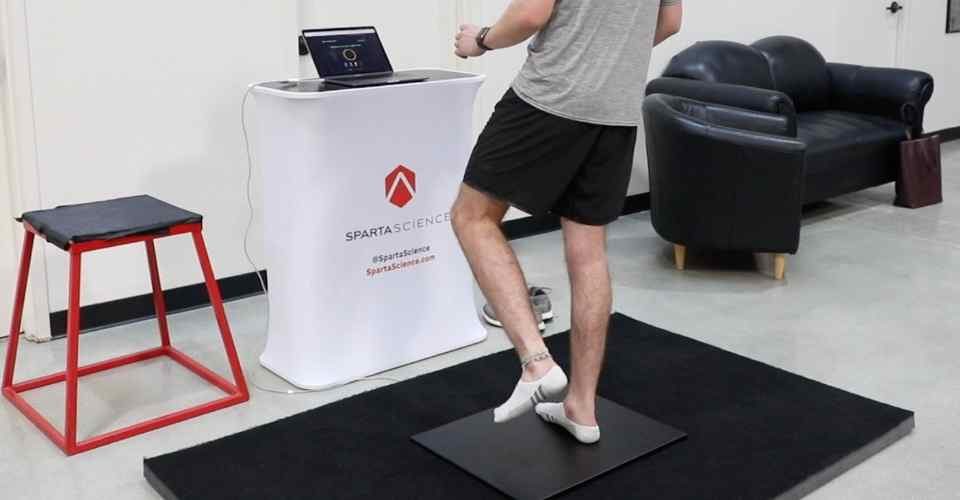 We live in a data-driven world where informed decisions are not just based on human intuition but on data derived from every part of the organization. Decision makers are now turning to artificial intelligence and machine learning to crunch a growing mountain of data that would not have been otherwise possible with these technologies. One of the leading companies in this space is Sparta Science is a San Francisco, California-based artificial intelligence startup focused on reducing injuries and optimizing  performance with validated scientific assessments and evidence based prescriptions. Sparta equipment and software to test a player’s movement, which assists in identifying areas of muscle overload. But most importantly, the data also has the capability of predicting future injury risks.

Sparta’s technology is used worldwide by elite and conventional military forces, professional, collegiate, high school and youth sports organizations, strength training professionals, and medical providers. Just last week, the company announced it a new partnership with the National Football League (NFL) to help the league collect data on where a player is likely to be injured during play.

Sparta is using artificial intelligence to help NFL teams with a completely different problem: preventing player injuries. According to research from ProFootballLogic.com, a website that tracks and analyzes sports data, players in the NFL have a 4.1 percent chance of being injured during a game.Injury rates are consistent across positions, for the most part, with the exception of running backs. They face a higher injury rate than others. Altogether, a player can expect to hit the field 14.2 out of the 16 games each season.

“Movement is the most important thing we do because it either causes every [injury] we have, whether it’s a hamstring or ACL or even diabetes, or it’s a result of things you have,” Wagner said. “Any time you have good data and more of it, you’re able to start identifying where the [injury] trends are.” 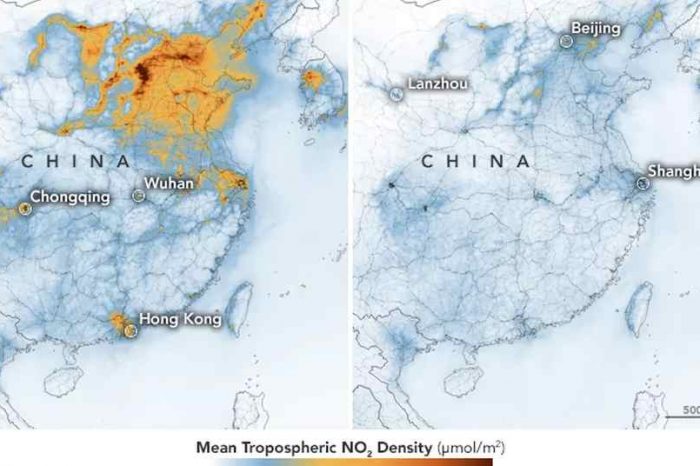 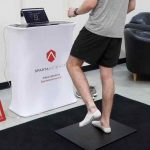