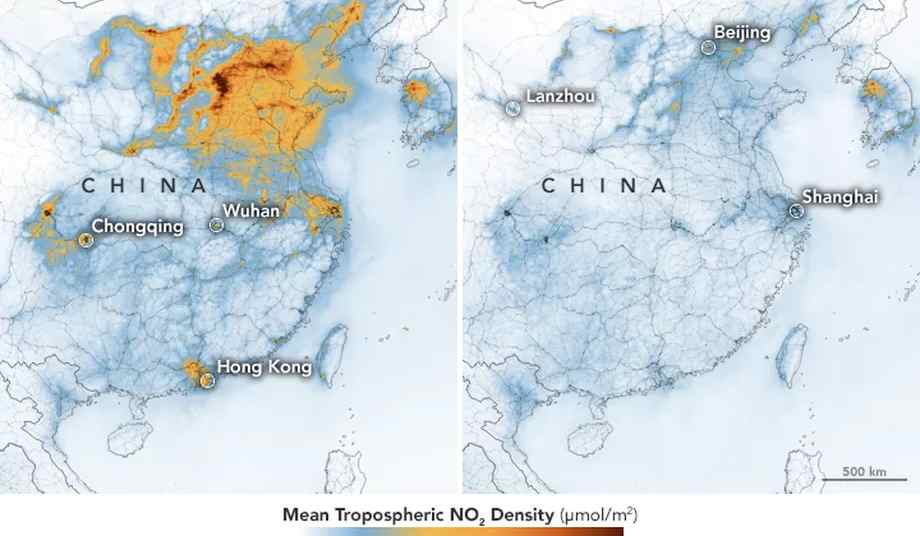 We’ve heard many horror stories of coronovirus and its impacts all around the world. To date, the virus has claimed over 3,000 lives. The virus also caused trillions of dollars in economic damage. However, there is one positive effect of the virus in China:  less air pollution.

According to NASA, There’s been a dramatic drop in pollution across China as the country tries to contain COVID-19, the disease caused by the novel coronavirus. NASA and European Space Agency (ESA) pollution monitoring satellites have detected significant decreases in nitrogen dioxide (NO2) over China. There is evidence that the change is at least partly related to the economic slowdown following the outbreak of coronavirus.

Using pollution monitoring satellites, NASA measured the air’s concentration of nitrogen dioxide (NO2), a gas that ends up in the air from burning fuel, primarily from cars, trucks, buses and power plants.  From Jan. 1 to 20, and Feb. 10 to 25, researchers saw a “significant decrease” in pollution over Wuhan and the rest of China due at least in part to an “economic slowdown” resulting from the virus outbreak, according to a NASA release.

The maps above show the density of NO2 concentrations in blue, yellow and orange across China during those time periods. The reduction started in Wuhan, and then spread to the rest of the country, according to NASA.

“This is the first time I have seen such a dramatic drop-off over such a wide area for a specific event,” Fei Liu, an air quality researcher at NASA’s Goddard Space Flight Center, said in a NASA release.

According to NASA scientists, the reduction in NO2 pollution was first apparent near Wuhan, but eventually spread across the country. Millions of people have been quarantined in one of the largest such actions in human history. As of February 28, 2020, the virus had been detected in at least 56 countries.

“This is the first time I have seen such a dramatic drop-off over such a wide area for a specific event,” said Fei Liu, an air quality researcher at NASA’s Goddard Space Flight Center. Liu recalls seeing a drop in NO2 over several countries during the economic recession that began in 2008, but the decrease was gradual. Scientists also observed a significant reduction around Beijing during the 2008 Olympics, but the effect was mostly localized around that city, and pollution levels rose again once the Olympics ended. 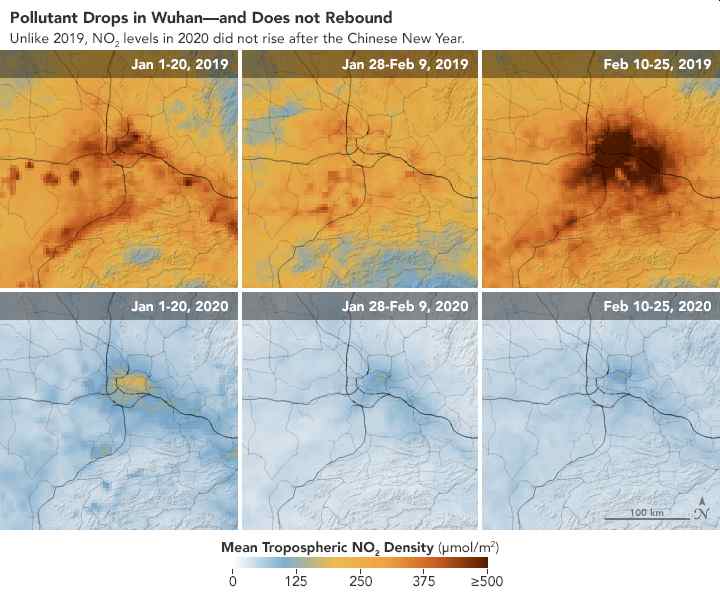 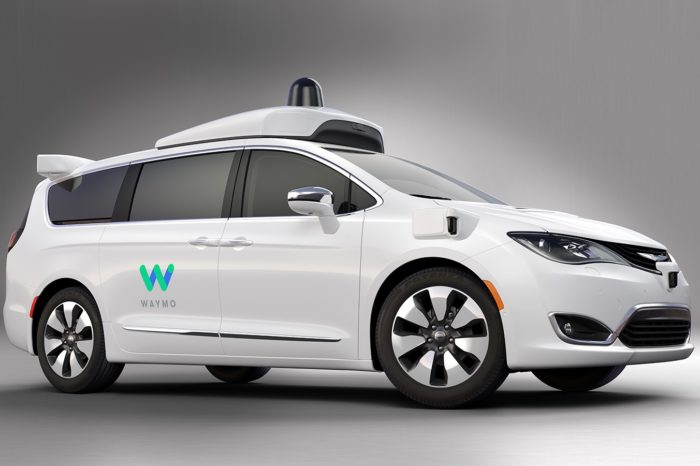 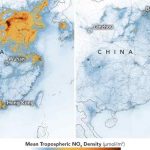