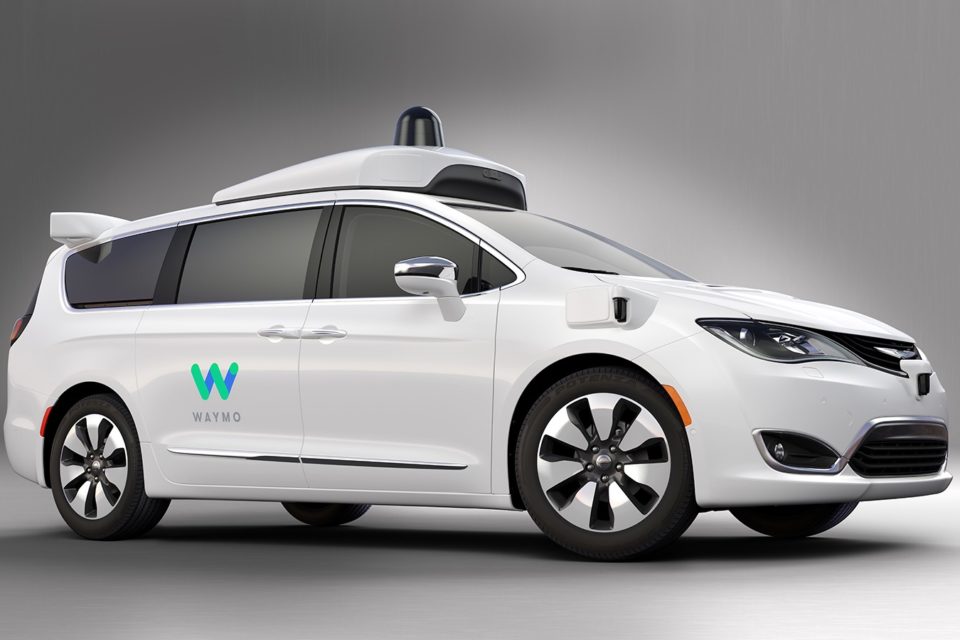 Waymo, a self-driving startup owned by Google’s parent company, Alphabet, has raised a whopping $2.25 billion in its first external funding round. The round was led by Silicon Valley heavyweights including Alphabet itself, along with outside firms like Silver Lake, Andreessen Horowitz and AutoNation, which disclosed Monday that it invested $50 million in Waymo, the company announced Monday.

“We’ve always approached our mission as a team sport, collaborating with our OEM and supplier partners, our operations partners, and the communities we serve to build and deploy the world’s most experienced driver,” said John Krafcik, CEO, Waymo in a blog post. “Today, we’re expanding that team, adding financial investors and important strategic partners who bring decades of experience investing in and supporting successful technology companies building transformative products. With this injection of capital and business acumen, alongside Alphabet, we’ll deepen our investment in our people, our technology, and our operations, all in support of the deployment of the Waymo Driver around the world.”

Robinhood crashed and missed the entire day of trading on Monday 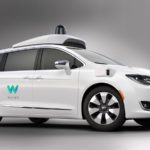