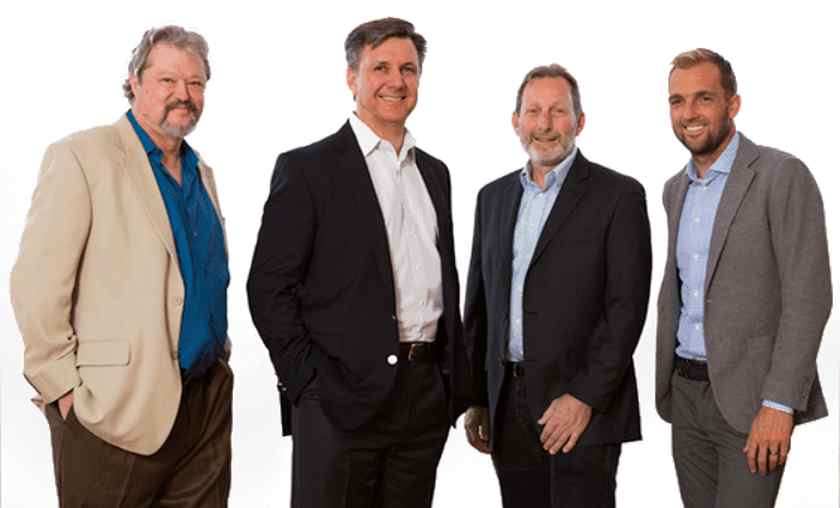 Recent advances in cancer immunotherapy have resulted in medications that have profound benefit to some patients. Unfortunately, most cancer victims are relatively unresponsive to single agents such as PD-(L)1 checkpoint inhibitors. Literally hundreds of clinical studies are currently being conducted to identify therapeutic combinations that improve the response rate.

In conjunction with the financing, Scott Morenstein, Managing Director at CAM Capital will join the board. Ezra Cohen, M.D., Chief, Division of Hematology-Oncology and Associate Director, Translational Science, Moores Cancer Center at the University of California, San Diego and Isan Chen, M.D., Chief Medical and Development Officer at Mirati Therapeutics will join the company’s clinical advisory board.

“The recent advances in cancer immunotherapy have resulted in medicines that have had profound benefit for cancer patients; yet, a majority of those patients do not respond or relapse. There is a strong rationale for combining agents that activate systemic innate immunity, like a TLR7 agonist, with drugs that engage systemic adaptive immunity, like checkpoint inhibitors, to potentially address patients who have an inadequate response to approved treatments,” said Charlie McDermott, Chief Executive Officer of Primmune Therapeutics. “We are pleased to have secured financial support from our investors and local biotech executives who are committed to supporting the advancement of our small molecule TLR7 agonists into human studies in oncology and virology.” 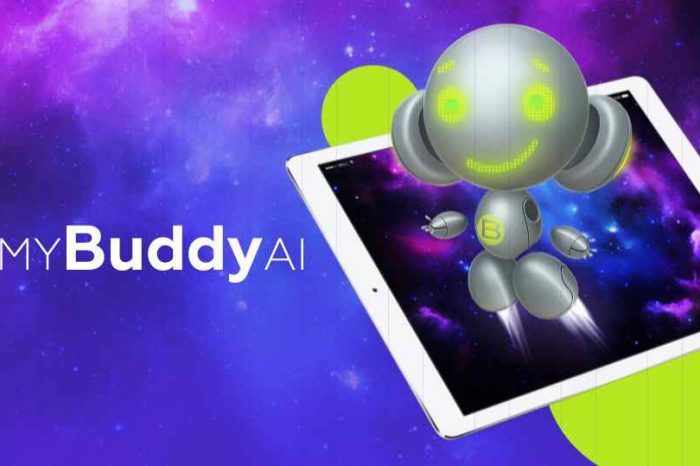 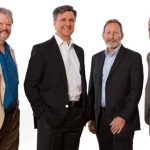