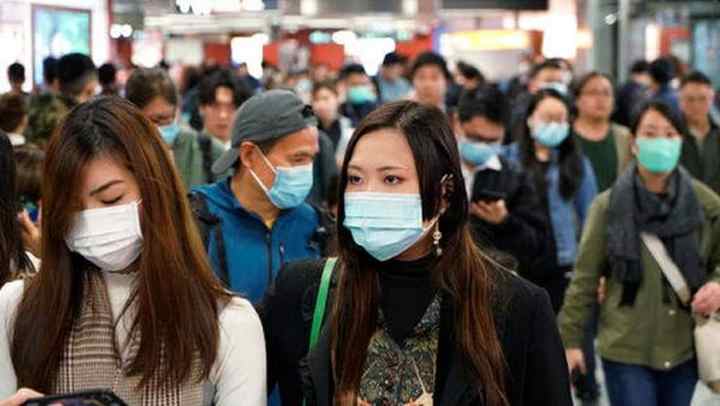 A new report coming out of China said that about 14 per cent of patients who recovered from the novel coronavirus and were discharged from hospitals in southern China’s Guangdong province were tested positive again in later check-ups, according to a new report from Caixin Global, citing local health authority. The announcement comes after Japan reported that a female tour-bus guide aged in her 40s had tested positive for the COVID-19 virus for a second time in Osaka.

At a Tuesday (Feb 25) briefing in Guangdong, Song Tie, deputy director of the Guangdong Centre of Disease Control And Prevention (Guangdong CDC), said there is no clear conclusion on why it happens and whether such patients could still be infectious. According to the preliminary assessment, experts believed the patients are still recovering from lung infections and have yet to be fully healthy, according to Song.

According to the latest treatment guidelines for the Covid-19 issued by the National Health Commission, patients can be considered recovered and released from hospital when their throat or nose swabs show up negative in two consecutive tests, with a CT scan indicating no lung lesions, and when they have no obvious symptoms such as fever.

“Some patients’ test results returned to positive in the follow-up checks,” said Li Yueping, director of the intensive care unit at Guangzhou No.8 People’s Hospital at the briefing. The No.8 People’s Hospital has found 13 discharged patients that tested positive again, although none showed renewed symptoms, according to Li. Nucleic acid tests for 104 close contacts of the patients all found negative results, said Li.

The national treatment guideline only requires tests from throat or nose swabs for suspected patients as the virus is believed to spread mainly via respiratory droplets produced when an infected person coughs or sneezes.

Cai said it is still unclear whether the virus detected in the recovered patients is still active. There is also the possibility of a discrepancy in samples, he said.

Song at Guangdong CDC said the province is preparing to put those recovered patients who re-tested positive under concentrated observation. Health authorities will also step up monitoring of discharged patients and their condition as they recover, said Song.

This story was originally published by Caixin Global. 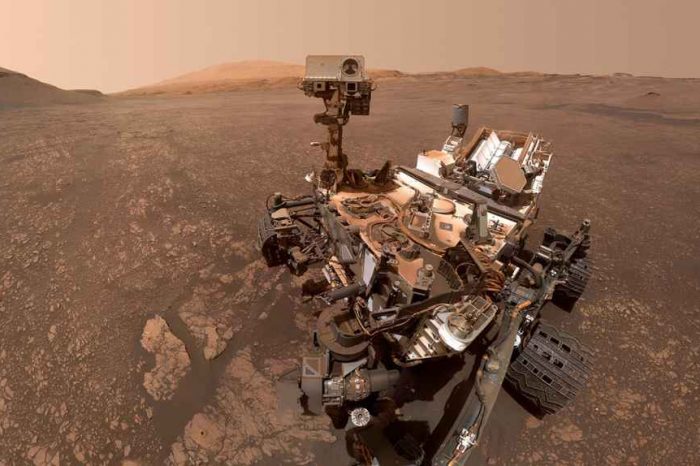 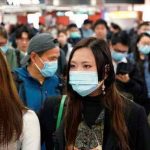