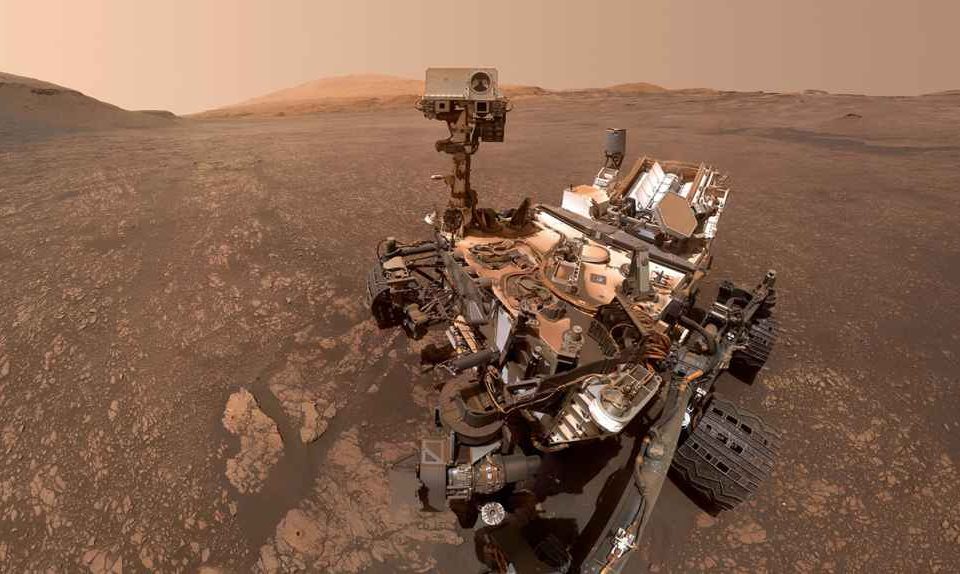 The NASA’s Mars Science Laboratory is a robotic space probe mission to Mars launched by NASA on November 26, 2011. The mission successfully landed Curiosity, a Mars rover, in Gale Crater on August 6, 2012. The Laboratory and its rover centerpiece, Curiosity, is the most ambitious Mars mission yet flown by NASA. Curiosity, a car-sized rover designed to explore the crater Gale, was sent to Mars to determine if the Red Planet ever had the proper conditions for microbial life to survive.

In March 2018, Curiosity celebrated 2,000 sols (Mars days) on the planet, making its way from Gale Crater to Aeolis Mons (colloquially called Mount Sharp), where it has looked at geological information embedded in the mountain’s layers. Along the way, it also has found extensive evidence of past water and geological change.

On February 12, NASA team provided updates about the ongoing drilling effort at “Hutton” drill site, just below the contact with the overlying Greenheugh pediment. After a successful drill a week before, the rover had been focusing on ongoing analyses of the drill sample and further characterization of this site. 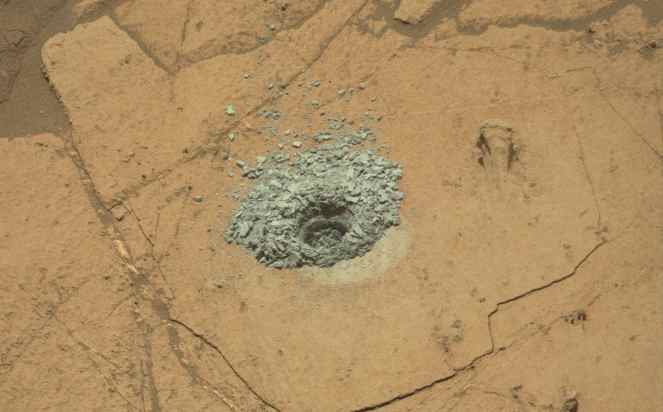 However, over the last couple of weeks, the NASA team engaged in a series of long debates about where they should go after Curiosity completes the analyses of the drill Hutton sample. Their first option was to drive downhill and rejoin the strategically planned route that skirts the base of the Greenheugh pediment. Their second option was to head the other way and drive uphill onto the top of pediment capping unit.

However, while Curiosity was completing the drill work at Hutton, “rover drivers working with surface properties scientists discovered a potentially passible route onto the top of the Greenheugh pediment that was accessible from our current location,” Abigail Fraeman, Planetary Geologist at NASA’s Jet Propulsion Laboratory, said in an article on NASA website. “So as a team we had to consider, were the science benefits worth trying to drive onto the pediment now, or we should wait until later as originally planned? In the end, we decided the science rationale to ascend now were so compelling, it was worth going for it,” she added.

Curiosity science team is not expecting to encounter slopes much greater than 25˚ in their planned drive, but they believe subsequent drives will require the rover to ascend slopes of 30˚ or more. “We’ve never driven up slopes this steep with Curiosity before, and we don’t actually know if the rover will be able to make it all the way up and over. However, all of our analysis shows this attempt won’t put any unusual risk on the vehicle hardware, so there’s no reason we can’t try!,” she said in closing. 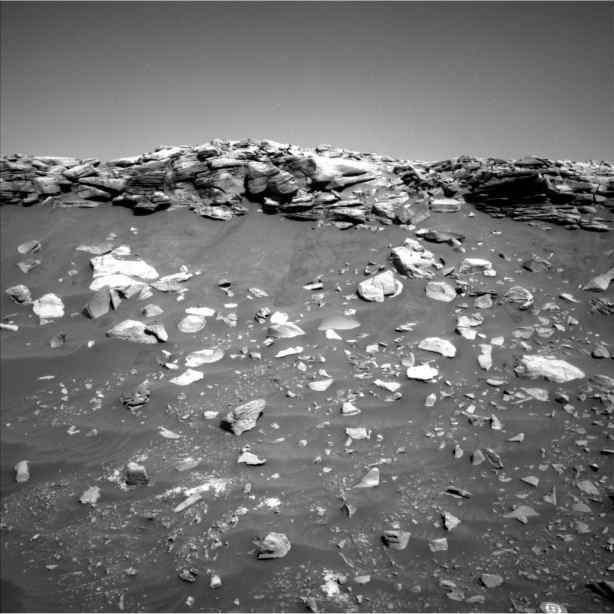 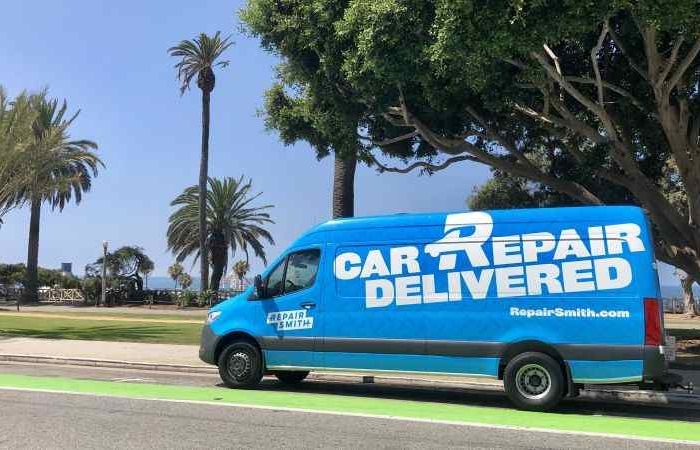 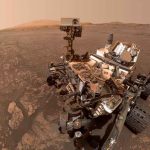