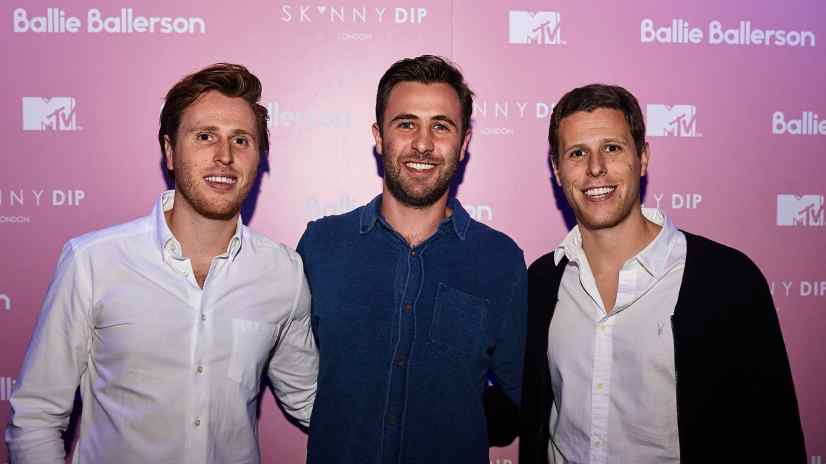 Klarna, a Swedish fintech startup has been profitable years over years. However, the $5.5 billion unicorn startup backed by Snoop Dogg, reported its annual loss for the first time.  Klarna, which provides e-commerce payment solutions for merchants and shoppers, reported a loss of 1.1 billion Swedish krona ($113 million) on revenues of 7.2 billion krona from January to December 2019.

Klarna was founded in 2005 in Stockholm, Sweden with the aim of making it easier for people to shop online. In the last 12 years, technology has evolved, excited, and transformed the world around us, yet their mission remains as relevant as ever, to make paying as simple, safe and above all, smoooth as possible.

That loss also puts Klarna’s accounts in the red for the first time since it was founded in 2005. Klarna had enjoyed the unusual status of being a profitable fintech for years thanks to deals with big-name retailers. Last year, it reported 2018 profits of 161 million krona, which was down from 346 million krona the previous year.

Klarna is provides payment solutions for 60 million consumers across 90,000 merchants in 14 countries. Klarna offers direct payments, pay after delivery options, and instalment plans in a smooth one-click purchase experience that lets consumers pay when and how they prefer to.

Klarna is backed by investors such as Sequoia Capital, Bestseller, Permira, Visa, Atomico,  American rapper Snoop Dogg and Swedish retail group H&M among its investors. It was recently valued at $5.5 billion and is tied with Revolut as Europe’s most valuable fintech start-up. 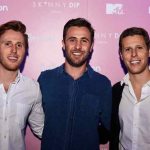