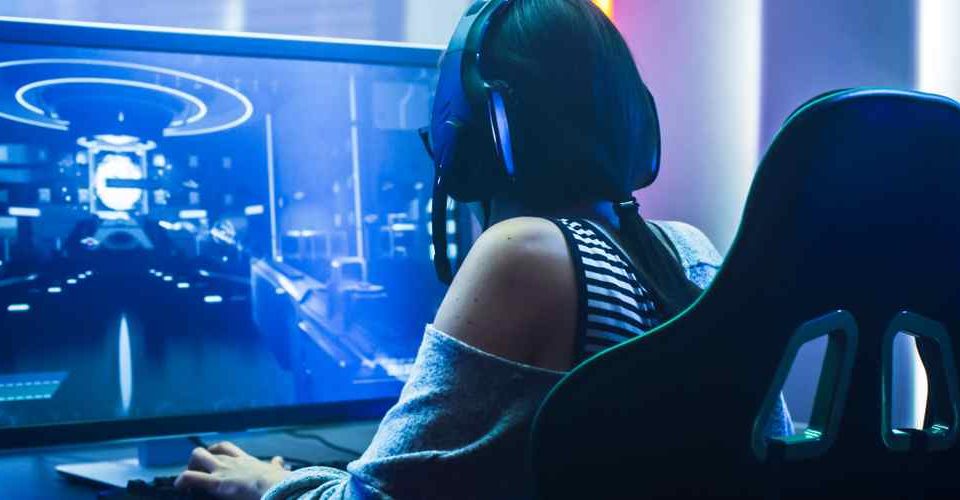 The gaming industry is one of the most exciting places to look for new tech innovations – and not just because it’s fun to play games. As competition has ramped up, companies and developers have been forced to introduce better hardware and software, with the whole scene moving forward at pace, thanks to a continued line of incredible innovations.

Most recently, two huge innovations have attempted to take the gaming world by storm: one has failed so far while the other has flourished. With some tweaking, both of these innovations could completely change the way that we play games in the future.

The rise, and fall, of streaming big games

Google Stadia promised so much but delivered so little. Stadia, the game streaming service, which claimed to allow anyone to stream triple-A video games to any screen that could use YouTube – as long as they had an internet connection, has flopped since its November 2019 launch.

The platform launched with very few games and a distinct lack of any of the key features that made Stadia such a novel and innovative creation, as shown by TechRadar.com, but its biggest failure was identifying its market. Google’s business model was to offer a digital games storefront, that charges full-price for games (there’s only one exclusive Stadia game to date). As such, it was clearly appealing to those who are already gamers instead of making top games much more accessible to encourage non-gamers. But with the store only featuring old games and one new exclusive, there was very little reason for console, PC, or even mobile gamers to get on board.

Google had preached its ‘gaming for everyone’ stance, but instead of democratizing gaming with a cheaper monthly subscription model – as initially assumed by all – it just offered current gaming options at a premium and on a distinctly lacking platform. To a much more niche extent, Apple Arcade has proven that it can work, with its stream of new games to its subscription game service continuing to please users and critics, such as Forbes.com. A ‘Netflix of video games’ could rock the industry to its core, especially if combined with Stadia’s proposed ability to stream to any device.

Taking live streaming to the next level

Live streaming gamers and games has been one of the revelations of the gaming industry and is one of the driving forces behind the rise of the near-$1 billion eSports industry. Seeing other peoples’ reactions and competitions in real-time have proven to be very popular, captivating a huge audience and spawning new career paths for enigmatic gamers.

As it stands, while most have some form of text-chat feature, live streaming is very much about watching. Online gaming platforms have identified how far live streaming can take a game, however, with all of the most secure and top-rated sites at CasinoWings.com offering live casino and live dealer games. These games take the live experience to a new level as they allow the user to play along in real-time opposite a human dealer, adding more excitement and authenticity to the game itself.

Live streaming has already done so much for gaming and become an entertainment medium in its own right, but it can be pushed further. One of Stadia’s proposed features, per Polygon.com, involved a way in which players watching streamers online can queue up and then play with the streamer in their game. If this ever came to fruition, it would make live streaming an even more potent way of interacting with games. Introducing it would make developers think about how they can effectively create ways in which players can jump into games with others, potentially bringing back the much-loved but basically extinct form of couch co-op mode in games – benefitting those socializing in-house and over the internet.

Games streaming services and live streaming in games are at two ends of the success spectrum, and yet both can take a big step forward to change the industry in a big way potentially. 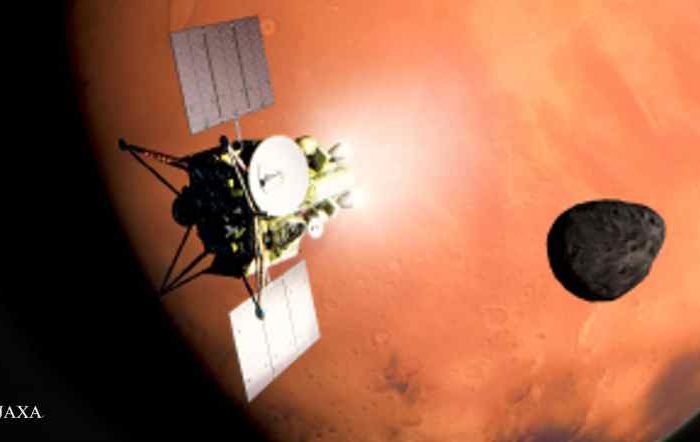 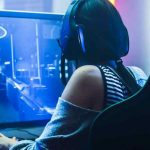