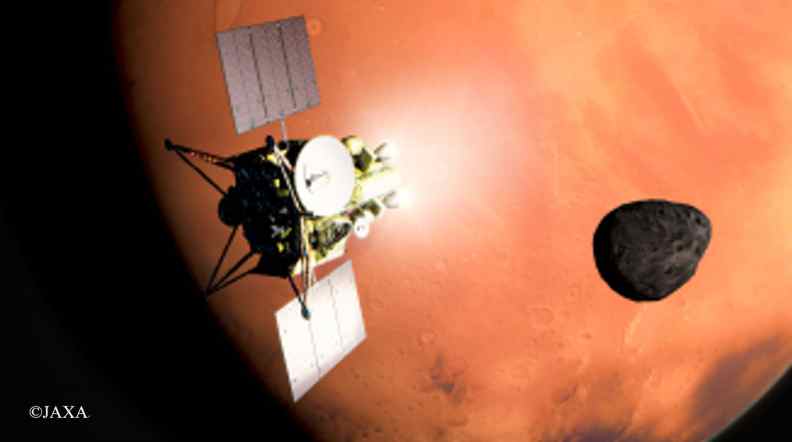 Mitsubishi Electric Corporation announced today that it has been designated by the Japan Aerospace Exploration Agency (JAXA) as the contractor of the Martian Moons eXploration (MMX) space probe. Mitsubishi Electric, which has already initiated development activities for the project, will be responsible for the MMX’s system design, manufacturing and operation, leveraging technologies that it first developed for the Smart Lander for Investigating Moon (SLIM) and the “Kounotori” H-II Transfer Vehicle (HTV).

The MMX’s mission is to determine the origins of Mars and its two moons, Phobos and Deimos, as well as discover how water and organic substances became part of the primordial solar system. The MMX Space Probe has the following features: 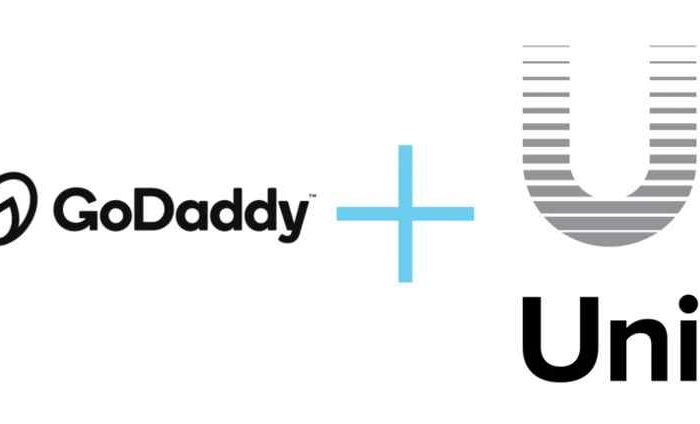 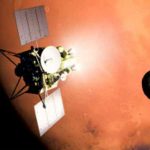