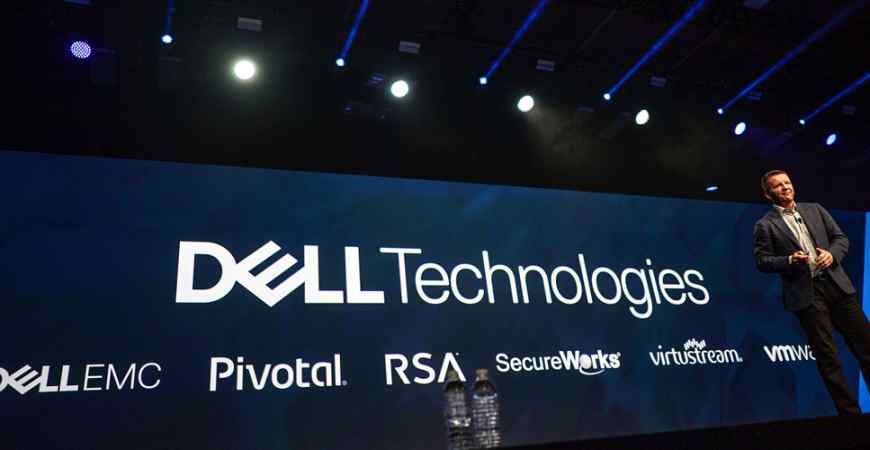 Good morning! Below are the top tech startups news for today, Tuesday, February 18, 2020.

Tesla in talks to use CATL’s cobalt-free batteries in China-made cars. Tesla is in advanced stages of talks to use CATL’s cobalt-free batteries in cars made at its China plant, according to a report from Reuters citing people familiar with the matter. Cobalt is one of the most expensive metals in electric vehicle (EV) batteries. Contemporary Amperex Technology Co. Limited (CATL) is a Chinese battery manufacturer and technology company founded in 2011 and specialized in the manufacturing of lithium-ion batteries for electric vehicles and energy storage systems, as well as battery management systems. Both Tesla and CATL declined to comment on the news. EV manufacturers usually use nickel-cobalt-aluminum (NCA) or nickel-manganese-cobalt (NMC) batteries on passenger vehicles because of their higher energy density, which is critical in determining how far an EV can drive on single charge.

Atomico, a VC firm founded by Skype co-founder, raises $820M fund to back European tech startups. Atomico, a venture capital firm founded by Skype co-founder Niklas Zennstrom, has raised $820 million for a new fund — the biggest since it was set up by the billionaire in 2006. The  oversubscribed fundraise closes above its target of $750 million and attracting investment from a range of institutional investors. Founded in 2006 by Niklas Zennström and Mattias Ljungman, Atomico focuses on helping the disruptive technology companies scale globally. It partners with technology founders at Series A and beyond with a particular focus on Europe, leveraging deep operational experience to supercharge their growth.

Skype co-founder’s venture capital firm just raised $820 million fund to back European startups. Atomico, the venture capital firm founded by Skype co-founder Niklas Zennstrom, has raised $820 million for a new fund — the biggest since it was set up by the billionaire in 2006. The firm plans to cash in on the ongoing “renaissance” in Europe’s tech sector, according to Siraj Khaliq, an investment partner for Atomico. Khaliq noted the rise of so-called unicorns — privately-held tech firms valued at $1 billion or more — in the continent over the past decade. In 2014, Europe was home to just 22 unicorns, according to Atomico’s own data, while today there are over 100 across the region.

Be My Eyes closes $2.8M Series A funding to connect blind people with normal sighted volunteers via live video calls. Be My Eyes is a free mobile app that connects a community of half a million volunteers around the world to the blind and visually impaired, helping them to solve their daily challenges and get on with life. The mobile app that allows anyone to assist visually impaired people through live video calls. Today, Be My Eyes announced it has raised $2.8 million in Series A funding to further develop its unique “purpose and profit” business model while keeping the visual support service free and unlimited for all visually impaired users. The round was led by Cultivation Capital. 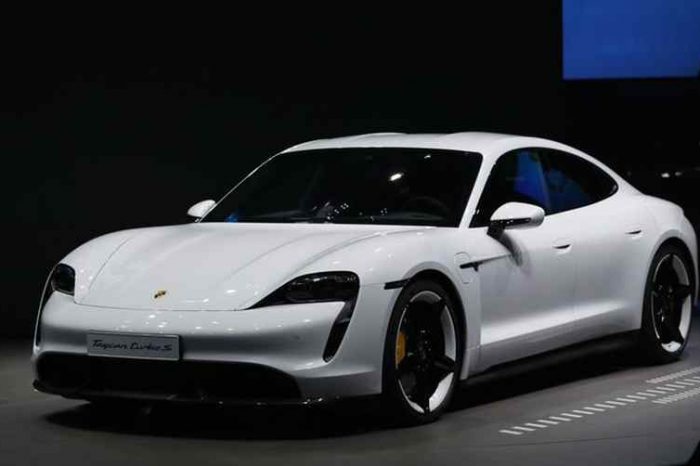 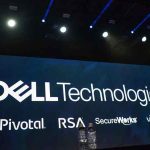