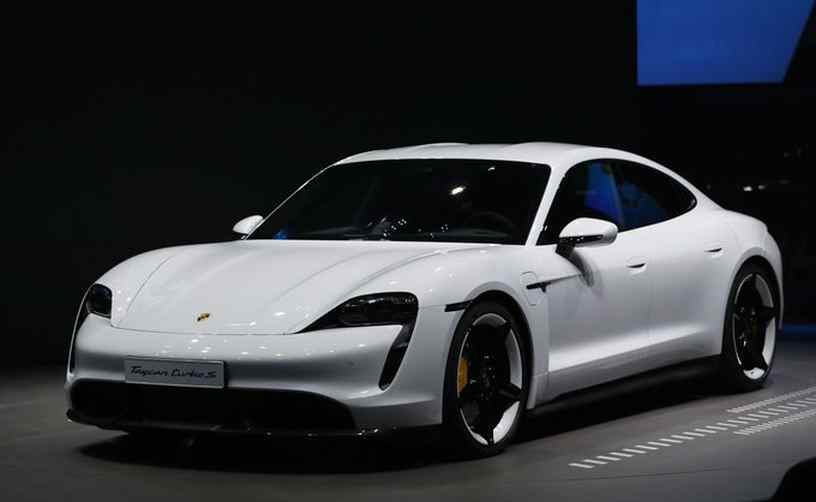 “My conversations with Gates have been underwhelming tbh [to be honest],” Musk tweeted. It’s not Musk’s first spat with a tech billionaire — he also questioned the extent of Mark Zuckerberg’s knowledge of AI.

I'm disappointed because a lot of people are going to watch the interview and they are going to trust Bill's word for it and not even consider EVs. Why? Because Bill Gates is a really smart guy!

The 64-year-old Gates responded by saying that electric vehicles would still fall behind gasoline cars when it comes to range, but added passenger cars are “one of the most hopeful” factors in bringing down the cost of environmentally friendly alternatives. 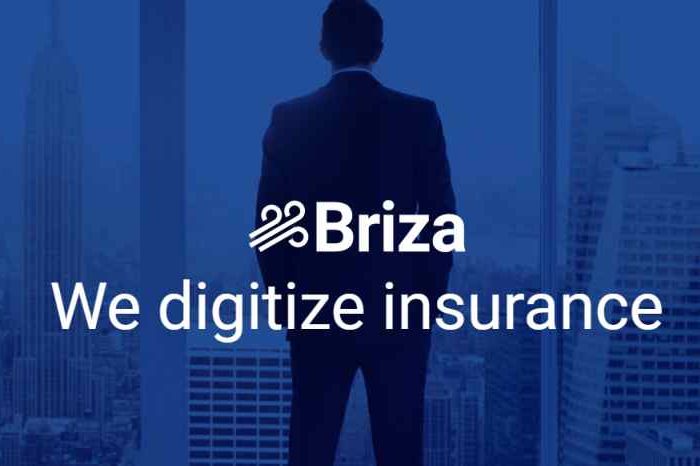 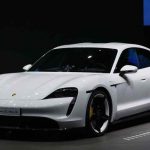