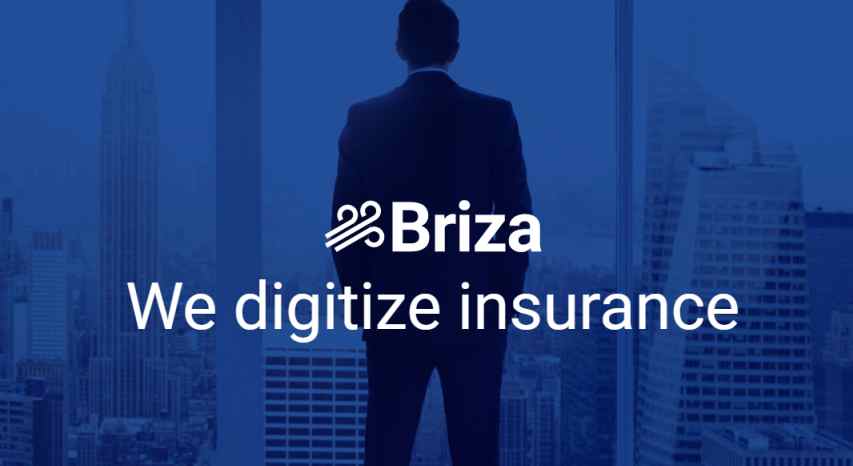 Just as Stripe enables credit card payments with a few lines of code, and Plaid seamlessly enables bank payments, Briza enables any app to sell insurance from our carriers with a few lines of code. Briza.io currently has partnerships with 4 top insurance carriers, including Crum & Forster (a Fairfax company), Hiscox, Markel, and Coalition. As a validation of its success, over 100 insurance agencies have already signed up for the closed beta version of the product all across the United States. 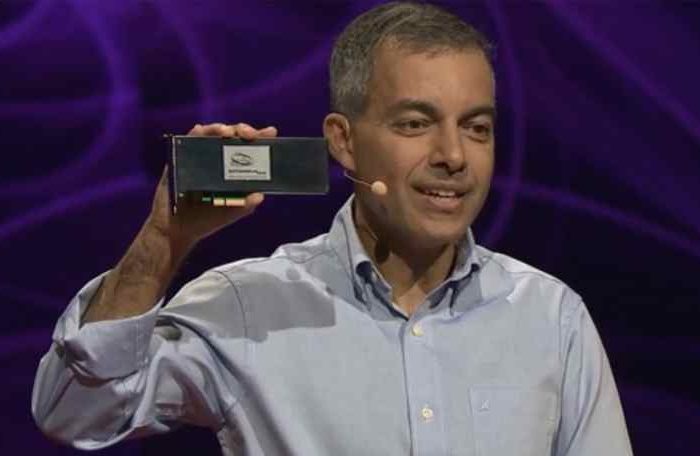 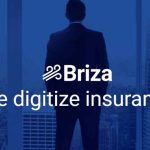