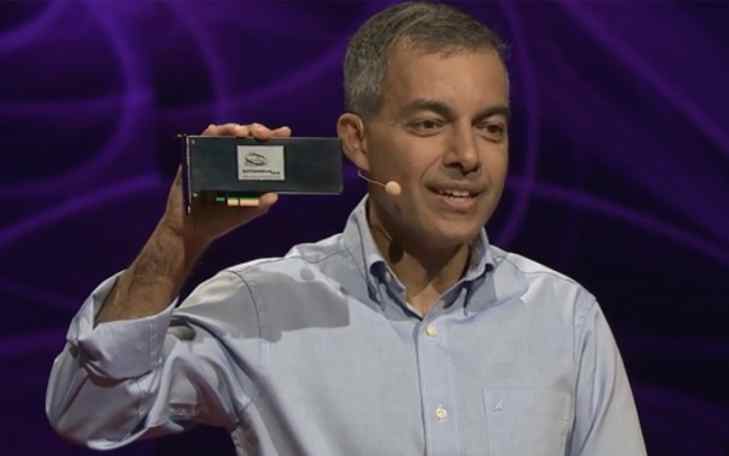 QuintessenceLabs, a Canberra, Australia-based quantum cybersecurity startup, announced today that it secured an  investment to accelerate the development and delivery of cutting-edge technologies to the national security communities of the U.S. and its allies. The total amount of investment was not disclosed. The investment, which was led by In-Q-Tel, Inc. (IQT), the non-profit strategic investor, underscores the importance of quantum safe capabilities to support security communities in the US, UK and Australia.

Founded in 2006 by Vikram Sharma, QuintessenceLabs is recognized for its advanced quantum-safe data protection capabilities, including the world’s fastest quantum random number generators, crypto-agile key management, data security policy enforcement, and second generation quantum key generation. The company has been widely recognized for its cybersecurity innovation, most recently through its selection as a World Economic Forum Technology Pioneer and through the UK Department of International Trade Tech Rocketship awards.

IQT was founded in 1999 as the independent, not-for-profit strategic investor to the CIA. Its role and scope has since evolved, and IQT now partners with 10 U.S. government agencies. Its Sydney-based Australian subsidiary, IQT International Australia Ltd., collaborates with the Office of National Intelligence (www.oni.gov.au) on behalf of Australia’s national intelligence community to support a partnership between the intelligence and national security communities of the U.S., UK, and Australia.

Commenting on the funding, QuintessenceLabs founder and CEO, Dr Vikram Sharma said, “We are delighted to have In-Q-Tel’s backing, a valuable endorsement of QuintessenceLabs’ quantum cybersecurity capabilities and their importance to the national security community. QuintessenceLabs’ solutions offer a robust and powerful cybersecurity foundation for federal and defense agencies, and large enterprises – keeping them safe from today’s cyber risks while preparing for the security challenge of quantum computers.”

“QuintessenceLabs is successfully harnessing quantum physics to address hard security problems in both today’s environment and in future environments that may well include a credible quantum computing threat,” says Mike Ferrari, co-Managing Director of IQT Australia. 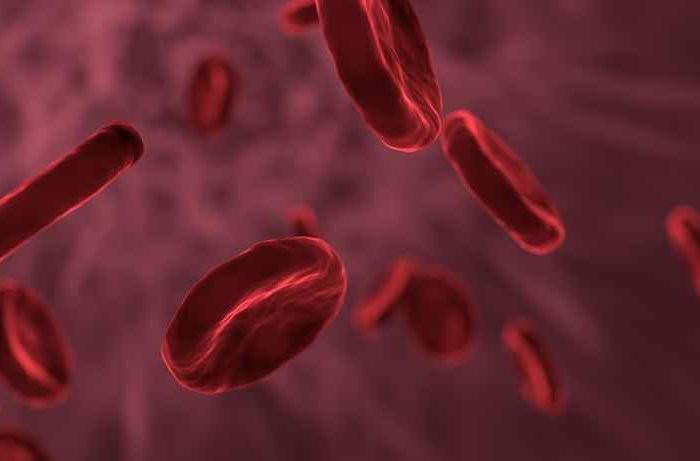 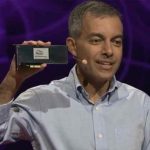