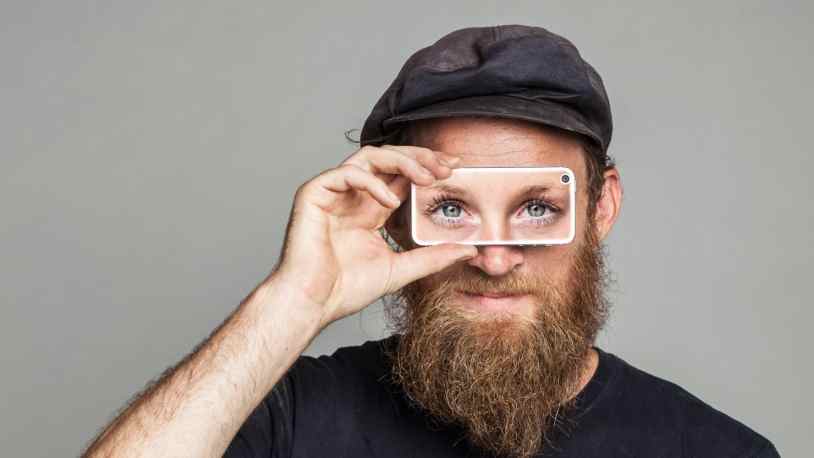 Be My Eyes is a free mobile app that connects blind and low-vision people with sighted volunteers and company representatives for visual assistance through a live video call. The app connects a community of half a million volunteers around the world to the blind and visually impaired, helping them to solve their daily challenges and get on with life. The mobile app that allows anyone to assist visually impaired people through live video calls.

Today, Be My Eyes announced it has raised $2.8 million in Series A funding to further develop its unique “purpose and profit” business model while keeping the visual support service free and unlimited for all visually impaired users. The round was led by Cultivation Capital.

In conjunction with the funding, Be My Eyes also announced the addition of Paul Weber (Cultivation Capital), and Michael Buckley (angel investor and former VP of global communications at Facebook) to its board. Be My Eyes has previously been backed by angels and investment funding from the likes of Singularity University, the founders of Zendesk and the LightHouse for the Blind and Visually Impaired in San Francisco.

Be My Eyes solves a very simple problem for users: it calls up a real person, on demand, to describe what’s in front of a blind user’s camera. Initially supported entirely by volunteers, Be My Eyes recently announced that it would begin partnering with companies to provide expert-level support through a new feature in the app (Specialized Help). Microsoft signed on as Be My Eyes’ first video support partner in 2018, followed by Google, Lloyds Banking Group, and Procter & Gamble, who now all provide video customer support to the BME community, which spans more than 175 countries. Companies can provide Specialized Help globally or by region, and support services are free to Be My Eyes users.

In its first year, Specialized Help received glowing reviews. “In call centers around the world, we’ve seen the Be My Eyes software greatly reduce ticket handling times and increase satisfaction rates, from both support agents and blind or low vision callers,” says Alexander Hauerslev Jensen, Chief Commercial Officer at Be My Eyes. “What’s more, each call that a company receives brings attention to parts of the product or service that can be designed more inclusively.”

“The Google Disability Support team is thrilled to be building a more accessible support experience through the Be My Eyes app,” says Kyndra LoCoco, Partner and Programs Manager at Google Accessibility. “It’s our hope that others join us on this journey.”

With a community of users that has doubled in size each year since 2015, Be My Eyes’ “micro-volunteering” platform has become beloved amongst blind and sighted users alike. Fueled by inspiring stories and viral social media posts of strangers connecting across oceans to help one another, the small startup has amassed what amounts to the world’s largest global community of visually impaired people (almost 200,000), and a volunteer community many times that size (more than 3.5M). With a vast population of aging boomers and an increasing emphasis on accessibility and inclusive design worldwide, serving people with all levels of eyesight is not just charity – it’s good business.

“Be My Eyes is a great example of how technology can help bring communities together and empower people who are blind or with low vision,” says Neil Barnett, director of inclusive hiring and accessibility at Microsoft. “By working together with Be My Eyes, their incredible sighted volunteers, and the growing community of organizations participating in the Specialized Help program, we can help more people around the world live independent lives. We are honored to be part of this vibrant community and provide support for all of their customers through our Disability Answer Desk services.”

“As we grow and age, we all need help seeing at some point,” says Be My Eyes CEO Christian Erfurt, who co-founded the company with a legally blind craftsman named Hans Jørgen Wiberg in 2014. “It’s been a pleasure to see that not only do people want to give their time to support this large population – but companies want to make their customer service offerings more accessible. For them, we’ve built a simple but beautiful tool.” 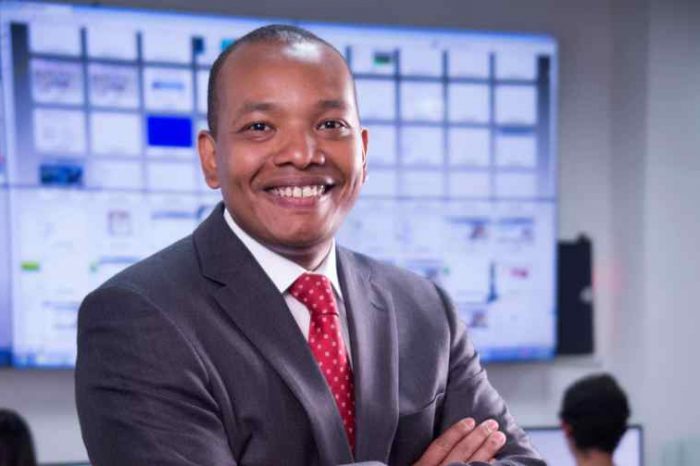 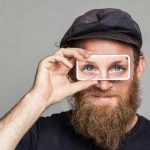