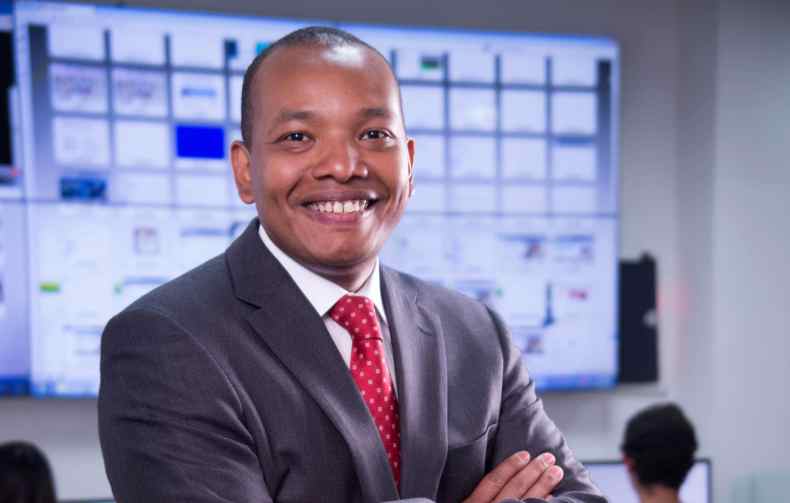 Lumu, a cybersecurity startup that focuses on helping organizations measure compromise in real-time, officially announces it will be coming out stealth mode at next week’s RSA Conference. Lumu is a cloud-based solution that collects and standardizes metadata from across the network, including DNS queries, Network Flows, access logs from perimeter proxies and/or firewalls, and spam box filters, and then applies Artificial Intelligence to correlate threat intelligence from these disparate data sources to isolate confirmed points of compromise.

Lumu was founded in 2019 by cybersecurity veteran and serial entrepreneur Ricardo Villadiego, who previously founded Easy Solutions, which was part of an aggregated $2.8 billion acquisition by Cyxtera in 2017. After two years serving as Cyxtera’s GM of Security & Fraud, Ricardo decided to return to his network security roots to tackle a chronic problem: too many businesses have no idea if – and for how long – their network has been compromised.

To meet this challenge, Lumu has built a closed-loop, self-learning solution that enables enterprises to dramatically accelerate breach detection and pinpoint confirmed points of compromise by correlating network metadata from a variety of sources (i.e., DNS queries, Netflows, proxies, firewalls, and spambox filters). As such, Lumu has productized the concept of ‘Continuous Compromise Assessment’ and urges companies to ‘assume your network is compromised, and prove otherwise.’ While Lumu is less than a year old, a number of customers are already using their platform to illuminate the blind spots in their network.

“An IBM study found that it takes on average 197 days to identify a breach and 69 days to contain it. This gap of time between a breach and its detection is simply unacceptable and is the fundamental problem that Lumu was designed to solve,” said Ricardo Villadiego, founder and CEO of Lumu. “While attackers have become adept at covering their tracks once inside the network, they also must themselves use the network to move around, leaving trace remnants behind that become obscured amidst all the network noise. The Lumu solution was purpose-built to sift through massive amounts of network metadata in real-time, detect the telltale signals of compromise, and illuminate those network blindspots with pinpoint accuracy.” 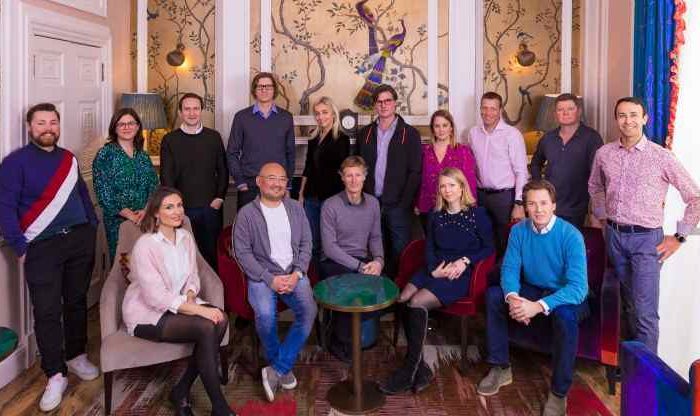 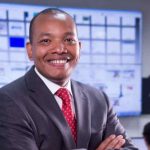