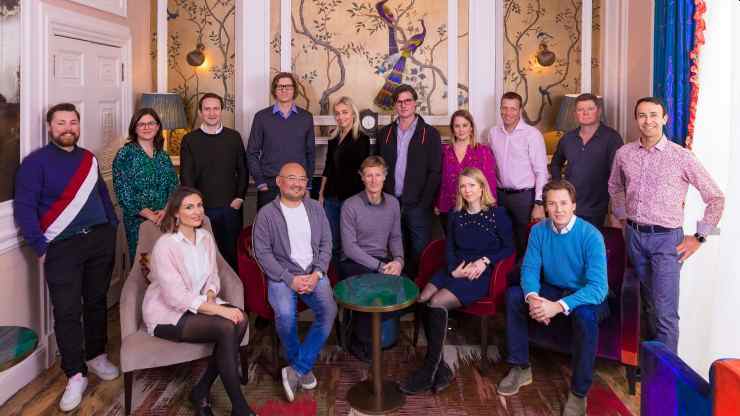 Atomico, a venture capital firm founded by Skype co-founder Niklas Zennstrom, has raised $820 million for a new fund — the biggest since it was set up by the billionaire in 2006. The  oversubscribed fundraise closes above its target of $750 million and attracting investment from a range of institutional investors.

Founded in 2006 by Niklas Zennström and Mattias Ljungman, Atomico focuses on helping the disruptive technology companies scale globally. It partners with technology founders at Series A and beyond with a particular focus on Europe, leveraging deep operational experience to supercharge their growth.

The company’s team of founders, investors, and operational leaders have been responsible for global expansion, hiring and marketing at companies from Skype, Google, and Twitter to Uber and Spotify. It specializes in seed, startup, Series A, early venture, mid venture, late venture, emerging growth, and growth capital investments.

The firm plans to cash in on the ongoing “renaissance” in Europe’s tech sector, according to Siraj Khaliq, an investment partner for Atomico. Khaliq noted the rise of so-called unicorns — privately-held tech firms valued at $1 billion or more — in the continent over the past decade. In 2014, Europe was home to just 22 unicorns, according to Atomico’s own data, while today there are over 100 across the region.

“Now the talent exists here, the mentorship exists here. All these key ingredients you need for European success stories actually exist,” Khaliq told CNBC in an interview. “It’s not to say we can’t be better, but we’re really on the track.”

Khaliq was formerly founder of Silicon Valley agriculture data firm The Climate Corporation — which Atomico had invested in — but left the U.S. after it was acquired by Monsanto for $1.1 billion. 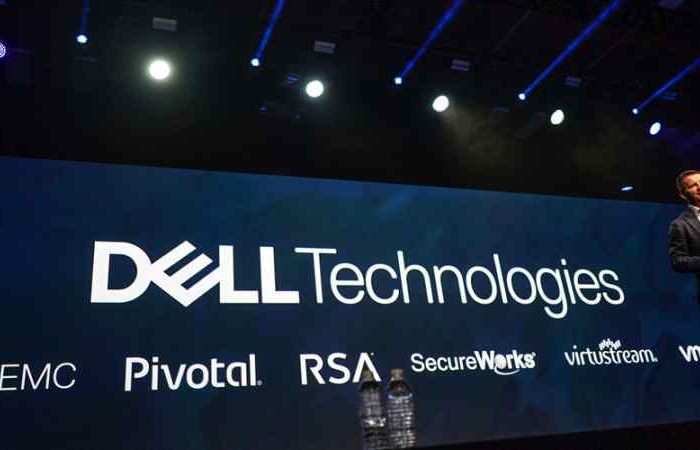 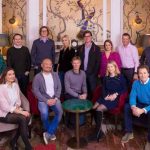