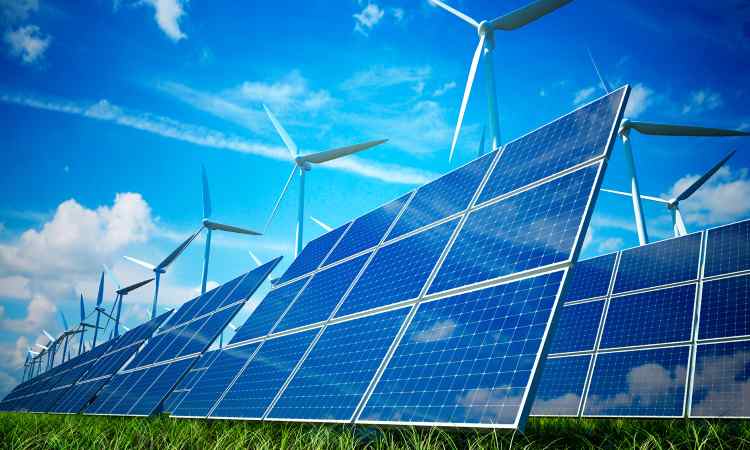 A new report from UK Fires, an organization committed to achieving net-zero emissions by 2050, reported that breakthrough technologies such as carbon capture and hydrogen cannot be relied on to help the UK meet its climate change targets.

The report, titled “Absolute Zero,” was launched ahead of this year’s COP climate change meeting, aims to shift the focus towards achievable implementation now, and to provide a clear guide to prioritize the actions that can be taken today.

According to a report from BBC, government had hoped that both technologies would contribute to emissions reductions required by 2050. But the report’s authors say ministers should assume that neither carbon capture and storage (CCS) nor hydrogen will be running “at scale” by 2050.

The organization advised the government to start a debate and allow other controversial steps, “which they say would need to be implemented in the near-term, include cutting down on flying and eating red meat.” The organization also expects the UK to anticipate having four times as much emissions-free electricity in 2050 as today, if today’s impressive rates of expansion continue.

“This is enough to supply 60% of today’s energy-using activities, if they are electrified with today’s technologies. To close the gap, we can either make incremental changes to the technologies (for example buying smaller cars rather than SUVs) or change the way we use them (for example by using more of the seats in fewer cars, or taking the train instead of the car),” the organization said. 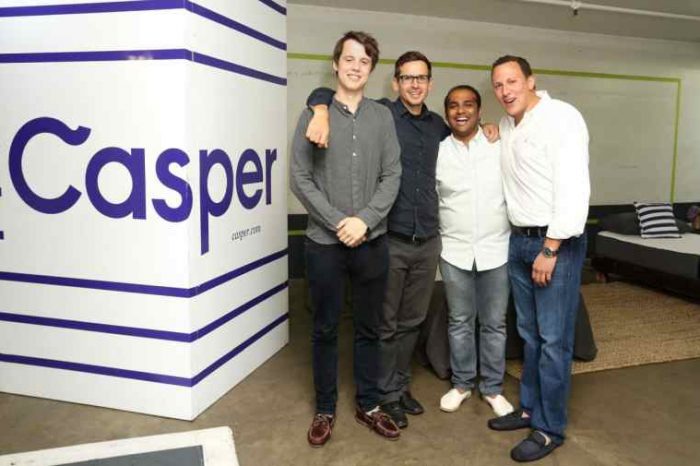 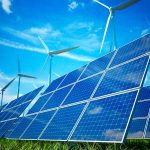