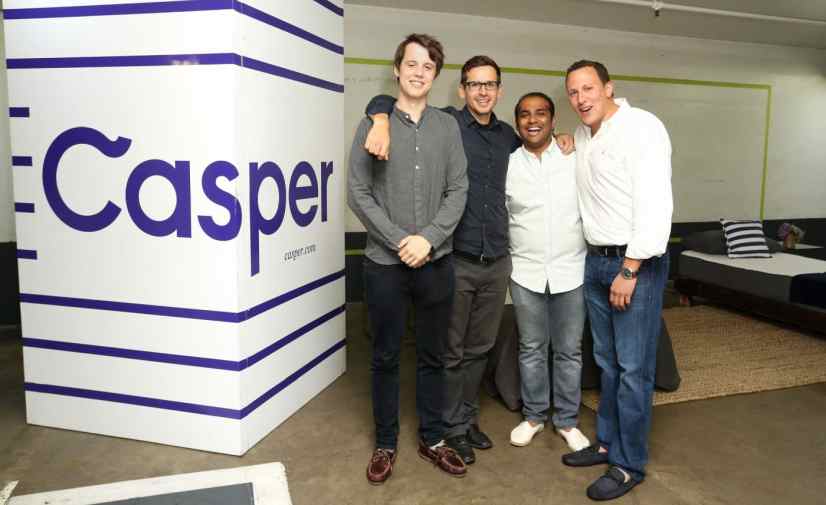 Casper is a sleep startup that launches a comfortable mattress sold directly to consumers, eliminating commission driven, inflated prices. Casper makes its Wall Street debut with its shares surging nearly 30% following the company’s initial public offering Thursday morning, opening at $14.50, which means the retailer startup is now valued at about $575 million based on where shares opened Thursday.

However, as a private company, Casper was valued at $1.1 billion, giving it so-called unicorn startup status. Responding to the lower valuation, CEO Philip Krim, told CNBC in an interview, saying: “Valuations are just moments in time. This is obviously a huge milestone for us. … It doesn’t distract us from building the business we want to build.”

Founded in 2013 by Philip Krim, Constantin Eis, Gabriel Flateman, Jeff Chapin, Neil Parikh, and T. Luke Sherwin, the New York City-based Casper’s mattresses are developed in-house by a team of product engineers with experience from IDEO. The company is one of the fastest growing consumer brands of all time, and its product line has increased to include sheets, pillows, a matching foundation, and a dog mattress. 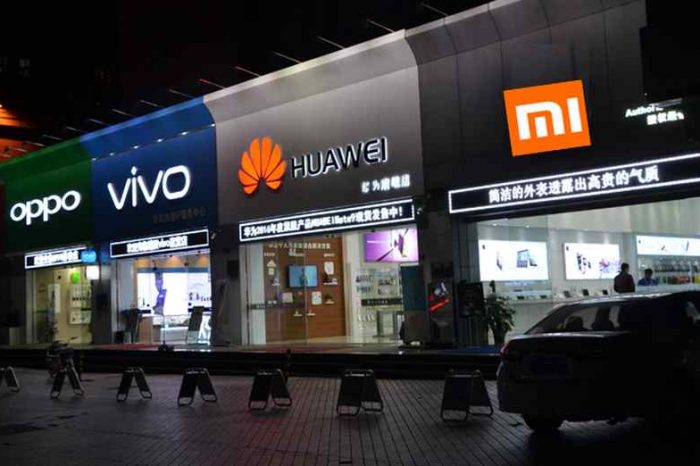 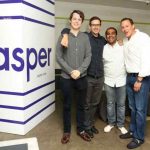