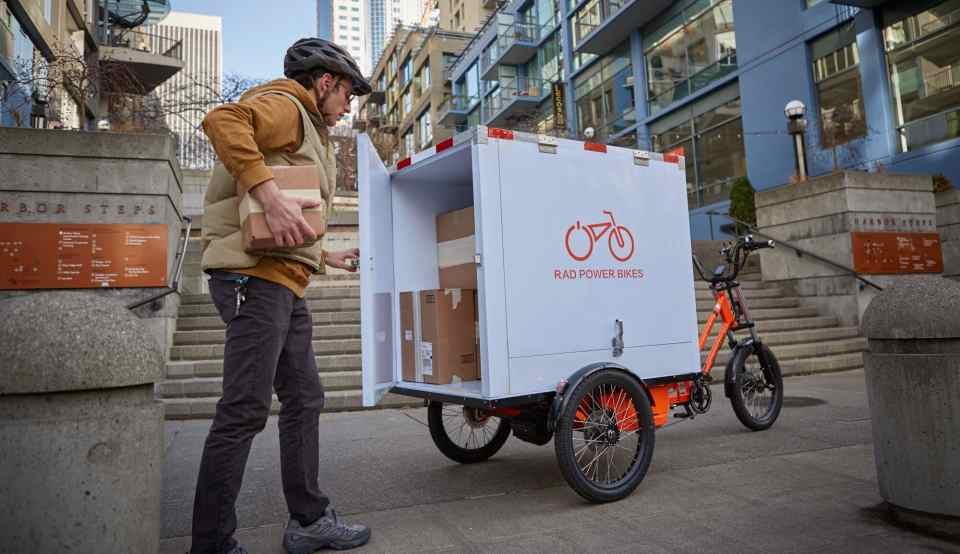 Rad Power Bikes, a Seattle-based ebike startup and the largest ebike brand in North America, today announced it has closed $25 million in funding to support new brick and mortar retail locations around the world, along with expansion of the company’s mobile service and white glove delivery offerings. The round was led by Vulcan Capital and Durable Capital Partners LP.

Founded in 2007, the global consumer direct startup company boasts a full lineup of affordable ebikes and accessories that are changing the way people and goods move. The company designs all of its products in-house at its Seattle headquarters and operates international offices in Vancouver, British Columbia, and Utrecht, the Netherlands. The team of passionate ebike enthusiasts, product designers, and entrepreneurs create ebikes that are built for everything and priced for everyone.

“I’ve been passionate about achieving a future where ebikes are king and transportation is energy efficient, enjoyable and accessible for all since I was 15 years old,” said Mike Radenbaugh, Rad Power Bikes’ founder and CEO. “We found two groups of world class consumer and retail investors who believe in our vision and will help us surprise and delight our customers in new and exciting ways.”

Leading the investment is Stuart Nagae, Director at Vulcan Capital and early Rad Power Bikes customer. “Rad Power Bikes is the market leader in electric bikes, bootstrapping its way to a profitable business,” said Nagae. “This additional capital will enable the company to broaden its market, accelerate growth and continue to deliver the exceptional experience today’s customers expect.”

Henry Ellenbogen, founder and CIO at Durable Capital Partners LP, is also a lead investor in this round. Ellenbogen recognizes Rad Power Bikes’ growth potential after investing in the venture rounds of a number of notable companies in the direct to consumer and technology startup space.

“In just a few years, Mike and his team have used their consumer direct business model to shorten their supply chain and create a tight feedback loop with customers, allowing them to constantly improve their line of ebikes and expand into new markets around the world,” said Ellenbogen. “As demand for new and affordable solutions in the micromobility and electric vehicle sector advances, this investment will accelerate Rad Power Bikes’ continued growth.”

Rad Power Bikes is the largest electric bike brand in North America, with more than 100,000 owners across 30 countries and a full lineup of ebikes packed with power, comfort, and utility for both personal and commercial use. Founded in 2007, the company has 200 employees spread across offices in Seattle, Wash., Vancouver, British Columbia, and Utrecht, the Netherlands.

This round of funding comes nearly a year after Rad Power Bikes secured a private investment from Darrell Cavens and Mark Vadon, Seattle-area entrepreneurs and co-founders of the e-commerce retailer Zulily. As part of the transaction, Nagae will also join Rad Power Bikes’ board of directors along with Vadon, who joined the board as a result of his growing involvement with the company, and Cavens who joined in 2019. 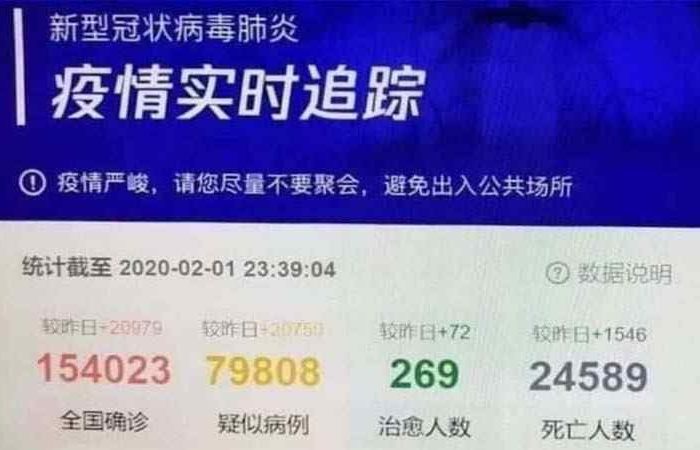 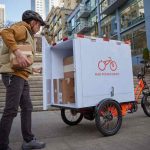