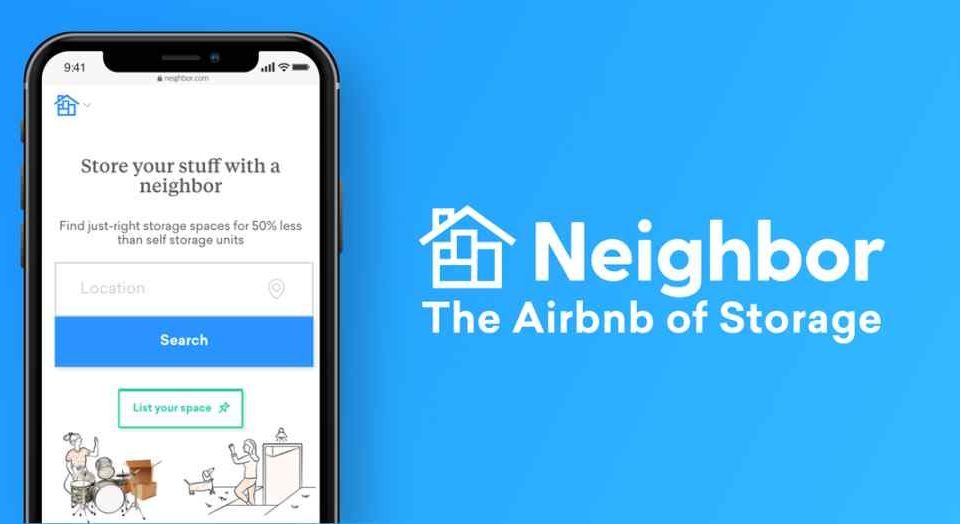 Neighbor.com, an Utah-based tech startup disrupting the self-storage marketplace, has closed a $10 million Series A funding round led by Silicon Valley venture capital firm Andreessen Horowitz. Other investors in this round include Nate Bosshard, former partner at Khosla Ventures and co-founder of Tonal, as well as Ryan Graves, Uber’s first CEO. In conjunction with the funding, Neighbor.com also announced that Jeff Jordan, managing partner at Andreessen Horowitz and former eBay, PayPal and OpenTable executive who currently sits on the boards of Airbnb, Instacart, Lime and Pinterest, will join its Board of Directors.

Founded in 2017 by Joseph Woodbury, Colton Gardner, and Preston Alder, Neighbor is a peer-to-peer self-storage company based in the Silicon Slopes of Lehi, Utah. The company connects people who have unused space in their homes, garages or apartments to renters who are looking for affordable storage. Neighbor benefits renters by providing safer, more accessible storage for half the price of a traditional self-storage unit, while giving hosts the opportunity to earn thousands of dollars per year from their empty space.

“The self-storage industry in the United States will eclipse $40 billion in revenue in 2020, capping off a decade of astronomical growth that we believe is firmly related to the burdensome costs of homeownership and the increasing premium placed on space,” said Joseph Woodbury, CEO of Neighbor. “Neighbor.com provides individuals with a practical, safe and reliable platform to capitalize on extra residential space in local communities and tap into this national storage revenue themselves with truly passive income streams. This funding round is a major step toward building the Neighbor marketplace across the United States and beyond, creating a fair, common-sense storage marketplace in every community.”

Neighbor.com connects “renters” in need of storage space with “hosts” in their neighborhood who are willing to lease extra storage space in their home or garage. From college students storing a box in a neighbor’s closet for $20 per month to a homeowner storing a classic car in their third car garage for $400 each month, the Neighbor marketplace saves renters an average of 50% on traditional storage costs and creates residual income for hosts. Some Neighbor hosts make as much as $25,000 per year, all in passive income that requires little to no work.

“Neighbor has a lot of the attributes that first attracted me to the Airbnb investment — economic empowerment for the hosts, a superior value proposition for the guests in a huge market, and better leveraging existing infrastructure in a sustainable way,” said Jordan of Andreessen Horowitz. “I look forward to supporting their efforts to build a comparable company.”

Jordan announced Andreessen Horowitz’s involvement in the $10 million funding round and his new position on Neighbor’s board today at the 2020 Silicon Slopes Tech Summit in Salt Lake City. This marks the first investment venture in Utah for Jeff Jordan. Neighbor’s Series A funding comes following a period of rapid expansion for the storage startup, which now provides access to affordable storage in all 50 states, more than any traditional storage company.

“The quality of the Neighbor team gave me a confidence and an excitement similar to how I felt about the early team at Uber,” said Graves, Uber’s first employee. “The opportunity is enormous and I’m eager to help Joseph scale this awesome business.” 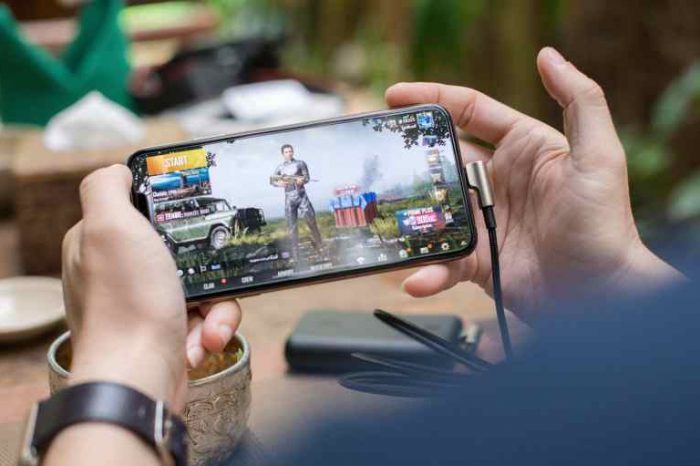 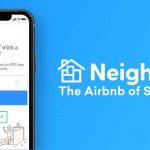