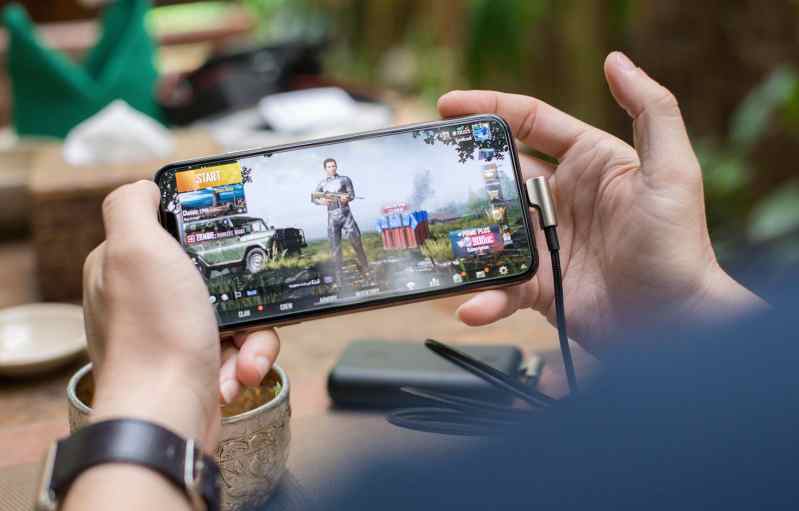 GameRefinery, a mobile game insight and analytics startup, today announced it has acquired another market insight platform, Reflection.io. The terms of the deal were not disclosed. As part of the acquisition agreement, Reflection.io’s capabilities will be into the GameRefinery portal over the coming months. The current Reflection’s platform will remain fully operational and accessible to existing customers at Reflection.io.

Based in Finland, GameRefinery’s platform lets mobile game developers, investors and marketers ability to delve into the building blocks of mobile games to uncover the drivers behind success, including feature analysis, re-engagement mechanics, demographics, visual analysis and monetization design, covering a database of more than +10,000 top-performing games.

Founded in 2013, Reflection.io provides market insight for app developers. The startup has worked with an impressive list of customers including Square Enix, Miniclip, Sky, BBC, Wooga, Endemol and Sega.

Based in Finland, GameRefinery is the leading provider of feature-level data in the mobile games market, with an ever-growing database covering +10,000 games. GameRefinery’s customers include leading mobile games companies such as Zynga, SquareEnix, King and Rovio.

The acquisition of Reflection.io will enable GameRefinery to provide additional revenue and download data for iOS and Android games spanning 35 markets, on top of its unique feature-level insights. Reflection.io’s platform uses statistical algorithms that predict revenues combined with download figures from publicly available data and transactional sales data shared by publishers and developers.

“Having access to the right data and insights remains essential for any successful mobile game publisher”, said Markus Råmark, Co-Founder and CEO at GameRefinery. “Bringing together Reflection.io’s data around installs and app revenues with our own rich data on game features and engagement will give publishers something they’ve not had before; actionable data connecting features to monetization. This deal is really exciting for our whole team, as it gives us a whole new set of capabilities to build on.”

The GameRefinery platform uses unique algorithms and a team of expert analysts to help developers, investors and publishers delve into the very building blocks of mobile games to uncover the drivers behind success, to understand why games are successful and how to achieve the same from pre-production to LiveOps. 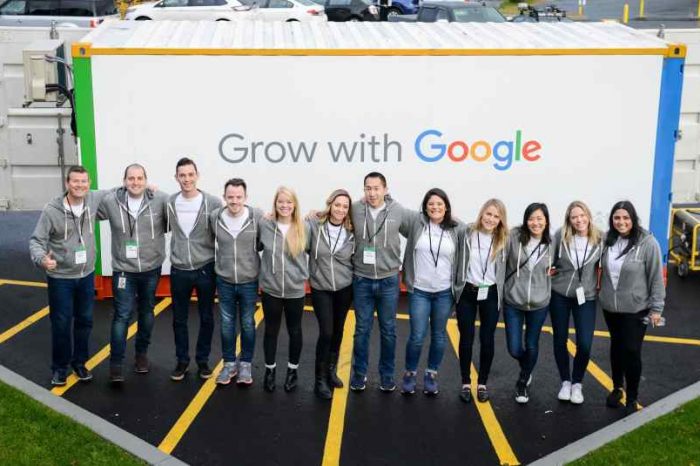 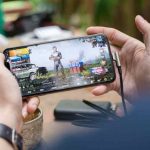