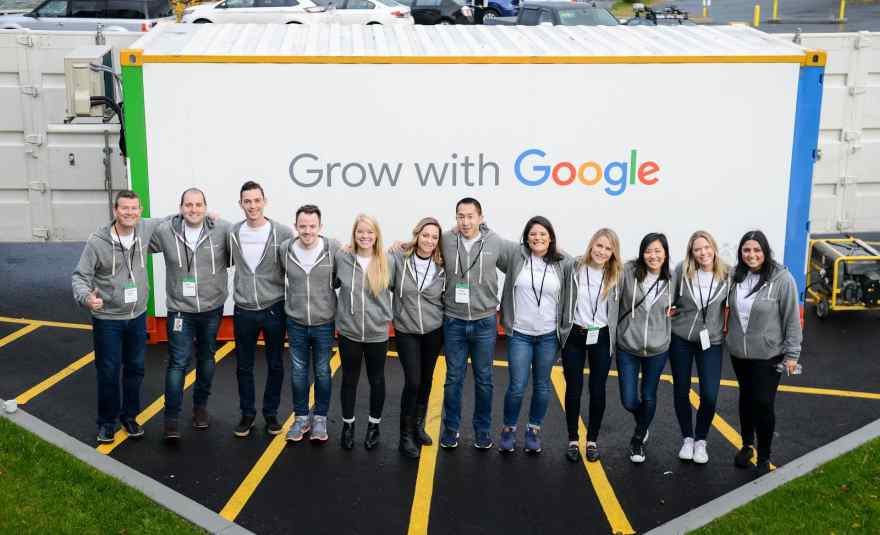 At a time when the U.S. is facing shortage of tech workers, Google announced Thursday a new course in Python programming language, a key skill that many employers are looking for. The news comes as Silicon Valley faces scrutiny over the implications of the tech industry on the American workforce.

The program, which is called the Google IT Automation With Python Professional Certificate, is part of the “Grow with Google” initiative launched a couple of years ago. The course is done in collaboration with the online education website Coursera. The program is not limited to people in the US alone. According to the blog post, the aim of the program is to equip learners around the world with the fundamentals to kickstart careers in information technology.

Now in its second year, the search giant is expanding its IT training offering with the new Google IT Automation with Python Professional Certificate. “Python is now the most in-demand programming language, and more than 530,000 U.S. jobs, including 75,000 entry-level jobs require Python proficiency. With this new certificate, you can learn Python, Git and IT automation within six months. The program includes a final project where learners will use their new skills to solve a problem they might encounter on the job, like building a web service using automation,” Google said in a blog post.

Google also claimed that over 100,000 people have now enrolled in our original certificate program. 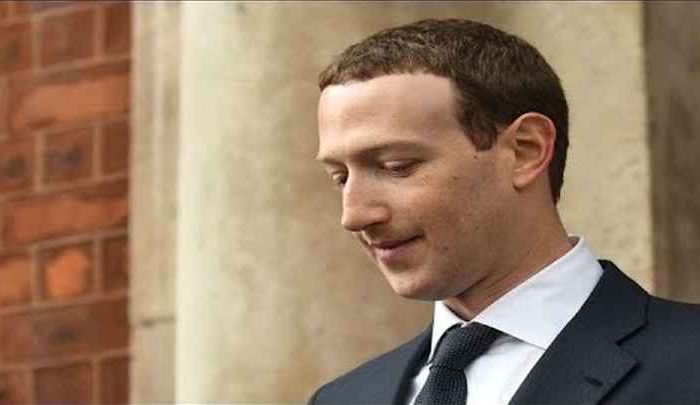 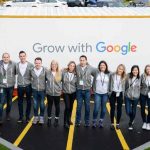