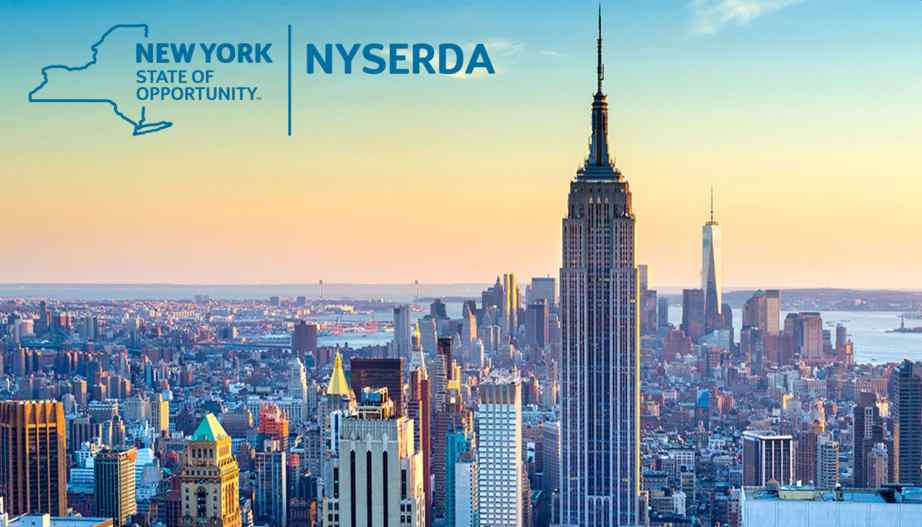 Alicia Barton, President and CEO, NYSERDA, said,  “Emerging cleantech companies are the foundation of New York’s clean energy future, making it critical that we continue providing the support and tools they need to succeed. Investing in new technologies will play an increasingly vital role in our success as Governor Cuomo continues to lead the nation with his ambitious clean energy goals and agenda, and NYSERDA is proud to continue its work making investments and matching investors with New York’s cleantech companies of the future.”

Under NYSERDA’s Co-Investment Fund, matching funds are available to clean energy companies that have raised private capital from NYSERDA-qualified investors. Eligible companies must be based in New York or, if outside New York, must show a demonstrated benefit to the state. The matching investments will be non-dilutive (i.e., companies will not have to transfer shares or control of their companies to NYSERDA) and range from $150,000 to up to $500,000 based on a minimum 2:1 ratio of qualifying private capital investment to NYSERDA dollars. Companies interested in applying for the Co-Investment Fund support should visit NYSERDA’s website.

Investors interested in becoming qualified for the Co-Investment Fund can apply through NYSERDA’s Request for Qualifications. NYSERDA has already qualified the following 18 investors:

This is the latest action taken by New York to increase access to investors for emerging companies. In November, NYSERDA hosted one of its most successful investor events – a one-day Green Innovation Showcase which brought together nearly 80 executives from clean energy startup companies with representatives from 57 investment companies from throughout New York as well as Massachusetts, Pennsylvania, Illinois and California.

In June, NYSERDA launched its inaugural Investor Advisory Board.  The nine-member board features highly distinguished financial and corporate investors focused on early-stage clean energy companies. The advisory board assists NYSERDA in developing long-term strategic plans and increasing near-term programmatic impact to accelerate the pace of clean energy innovation in New York State. The advisory board shares best practices about due diligence, portfolio management, and syndication of deals, which may include members participating as qualified investors for the Co-Investment Fund.

Since 2009, NYSERDA’s overall financial support across its Innovation portfolio has leveraged $1.1 billion in private capital and $349 million in non-NYSERDA grants. From concept to commercialization, NYSERDA administers numerous programs and initiatives through its Innovation portfolio to provide entrepreneurs and early-stage companies access to development partners, investors, and talent. A suite of strategically located resources throughout the state, including clean energy incubators, proof-of-concept centers, manufacturing development sites, and a statewide mentoring program, supports various stages of technology development and commercialization.

In total, NYSERDA is deploying $800 million over 10 years to support early-stage companies so they can de-risk technology, validate markets and define customers, and build teams.

New York State’s Green New Deal
Governor Cuomo’s Green New Deal is the most aggressive climate change program in the nation and puts the state on a path to being entirely carbon-neutral across all sectors of the economy, including power generation, transportation, buildings, industry and agriculture. The Governor’s program also establishes a goal to achieve a zero-carbon emissions electricity sector by 2040, faster than any state in the nation. The recently passed Climate Leadership and Community Protection Act mandates several of the Governor’s ambitious Green New Deal clean energy targets: installing nine gigawatts of offshore wind by 2035; six gigawatts of distributed solar by 2025 and three gigawatts of energy storage by 2030. The CLCPA also calls for an orderly and just transition to clean energy, creating jobs while spurring a green economy. It builds on New York’s unprecedented ramp-up of clean energy including a $2.9 billion investment in 46 large-scale renewable projects across the state, the creation of more than 150,000 jobs in New York’s clean energy sector and 1,700% growth in the distributed solar sector since 2012. The CLCPA also directs New York State’s agencies and authorities to work collaboratively with stakeholders to develop a plan to reduce greenhouse gas emissions by 85% from 1990 levels by 2050, and to work toward a goal of investing 40% of clean energy and energy efficiency resources to benefit disadvantaged communities. 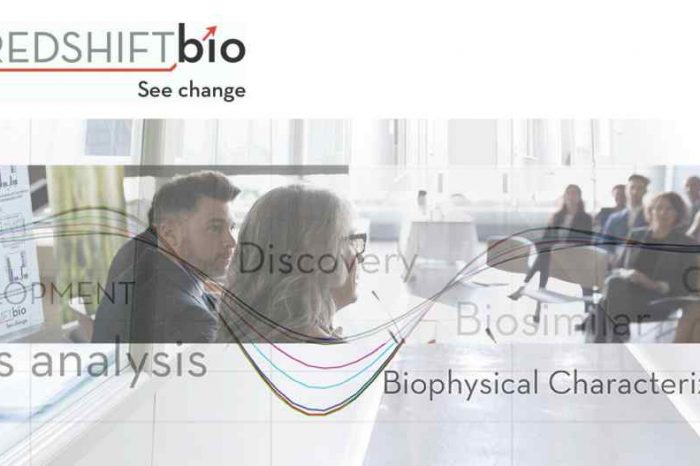 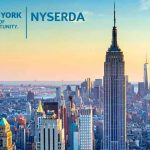