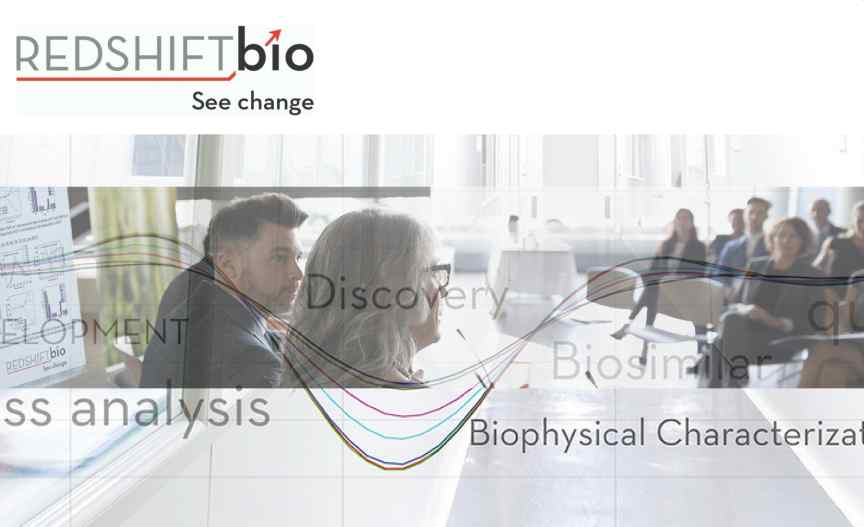 RedShift Bioanalytics (formerly known as RedShift Systems), a biotech startup and a provider of innovative analytical solutions for protein characterization used in biotherapeutic drug development, announced it has closed $18M Series D Preferred Stock financing for commercial expansion and continued innovation. The news comes the company completed the installation of its first production systems at three major biopharmaceutical companies in the US and Europe.

In conjunction with the funding, the company also announced the appointment of Julien Bradley as Chief Executive Officer. The appointment is a key part of the company’s strategy for accelerated growth following the successful launch of the AQS3pro™, a novel platform filling a critical gap in protein characterization during drug development.

Mr. Bradley, formerly of Quanterix, ThermoFisher Scientific, and Ahura Scientific brings nearly 15 years of experience commercializing disruptive technologies in life science research from early stage ventures through to market leadership. Most recently at Quanterix, Mr. Bradley led the launch and execution of the commercial strategy for its Simoa technology, helping the platform gain rapid market adoption and contributing to the company’s successful growth to its current position as a public company with a market capitalization of over $700M and an undisputed leader in its space. Prior to Quanterix, he played a key role in helping Ahura Scientific build its pharmaceutical business and successfully sell the company to ThermoFisher Scientific.

“It is a privilege to have the opportunity to join the RedShiftBio team at such an exciting time,” said Mr. Bradley, “Our proprietary Microfluidic Modulation Spectroscopy (MMS) technology addresses a key unmet need in the rapidly growing protein therapeutics development market and the launch of our flagship instrument has been incredibly well received by the market. We’re very pleased to see the AQS3pro™ now being installed by leading biopharmaceutical companies in the US and Europe and have high expectations for rapid growth in 2020 and beyond.”

“I am enthused and excited Julien has joined the RedShiftBio team as our new CEO, as his experience in developing and executing strategic commercial plans to aggressively grow novel technologies in life science research at companies like Quanterix and Ahura Scientific position him well to lead the company in this next phase of growth,” said Bryson D Hollimon, Chairman of the Board of Directors of RedShift BioAnalytics, Inc. and Managing General Partner of Technology Venture Partners. “I’d also like to thank Chip Marshall whose contributions in leading the company to this point have been tremendous, and who will remain at RedShiftBio as Chief Operating Officer.”

RedShiftBio’s AQS3pro is a next-generation infrared technology with advanced data analytics to facilitate better, faster decision making in biopharmaceutical development from discovery to market. It provides direct measurement of previously undetectable changes in protein structural attributes critical to drug product efficacy and quality. The AQS3pro is designed for the development, formulation and manufacture of biotherapeutics. 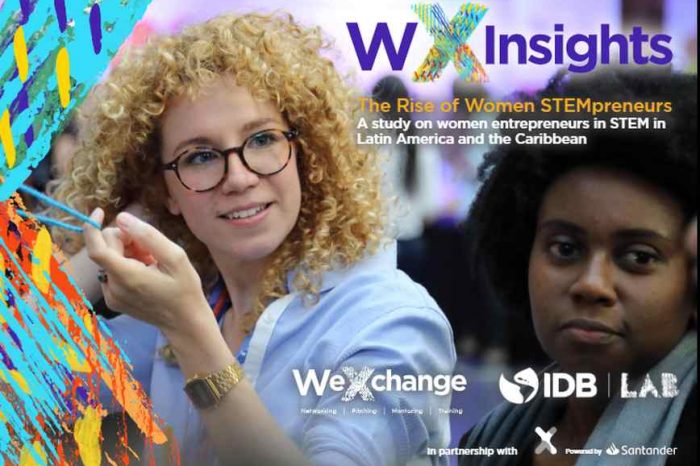 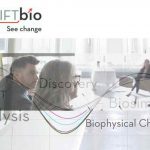