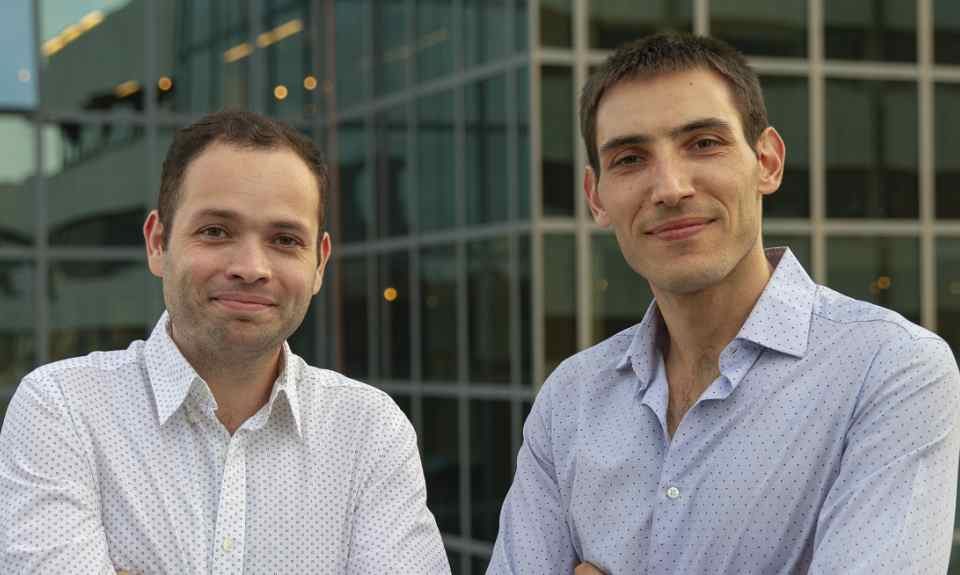 Nuweba, a Tel Aviv, Israel-based tech startup pioneering development of the next wave of serverless platforms, announced an expanded seed funding round of $10.2 million led by Blumberg Capital with participation from Magma Partners and Target Global. Nuweba will use the new fresh funding to support further technological development of the platform and build a variety of solutions on top of it.

Founded just about two years ago, Nuweba rearchitected serverless from the kernel up to enable companies to use serverless for applications that require scalability, high performance, advanced application security and deep visibility in real-time.

Nuweba, the FaaS platform making serverless technology 10x faster and safer, today announced an expanded seed funding round of $10.2 million led by Blumberg Capital with participation from Magma Partners and Target Global. Nuweba is pioneering development of the next wave of serverless platforms, and plans to use the new funds to support further technological development of the platform and build a variety of solutions on top of it.

Nuweba is bringing serverless technology to the forefront of cloud computing, producing a solution with enhanced speed and unmatched application security and visibility. Nuweba technology enables companies to use serverless for user-facing applications, mission critical and other core workloads, all without having to leave the companies’ current ecosystem or change code or configuration.

Less than a year after emerging from stealth in February 2019, Nuweba became the first serverless platform to support the use of graphics processing units (GPUs). Recognizing a market need for a high-speed serverless option, Nuweba is bringing serverless to the mainstream with the most optimal architecture for AI/ML use cases.

“Serverless technologies are exciting and believed to be the future of cloud, but speed, security and visibility still remain the top obstacles to adoption,” said Ido Neeman, CEO, Nuweba. “We’re honored to be leading the charge with solutions to these problems, and this additional funding will help continue momentum towards bringing serverless technology mainstream.”

“It’s impressive to see a newcomer to the serverless cloud computing space like Nuweba rise above the competition,” said Yodfat Harel Buchris, Managing Director, Blumberg Capital. “The strength and experience of the Nuweba team is undeniable. We’re excited to back a company changing the way businesses operate applications in the cloud by solidifying serverless as a leading architecture for modern workloads.” 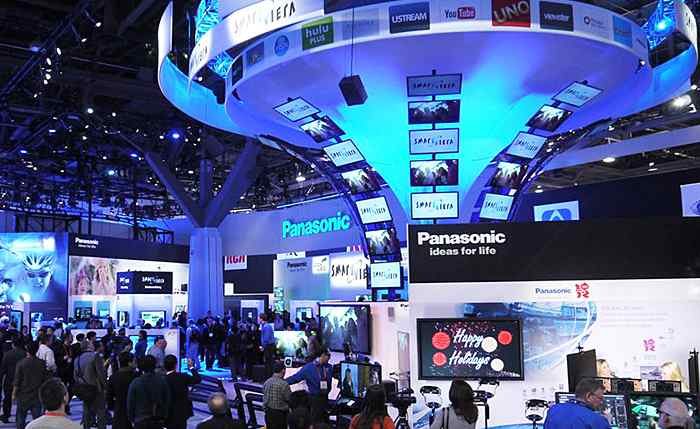 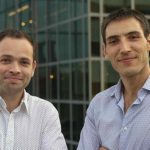