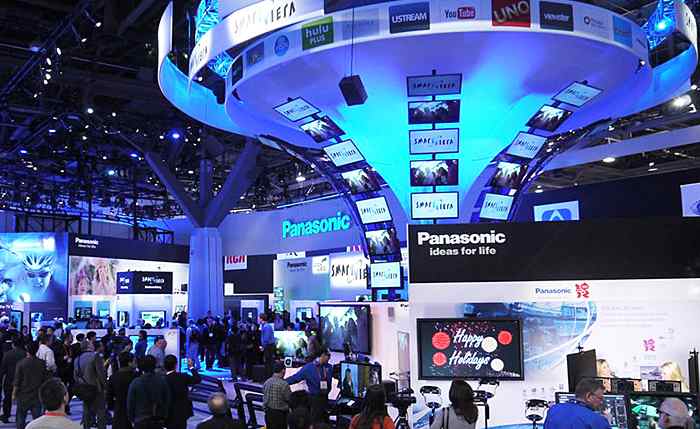 Osaka, Japan – Panasonic Corporation today announced it has succeeded in demonstrating the world’s highest brightness blue laser. This has been achieved by using the wavelength beam combining (WBC) technology [1] on a direct diode laser (DDL) to produce a high quality output beam [2]. With this technology, power scaling is enabled while maintaining the beam quality by simply increasing the number of laser sources. This demonstration opens the door to laser intensities that could be two orders of magnitude higher than conventional blue laser systems. This technology will contribute to the emerging microfabrication processes, whose demand is expected to grow in industrial applications, such as in the automotive industry.

The automotive industry is moving towards “electrification” and “miniaturization” while requiring “high rigidity,” “design flexibility” and “productivity.” Against this background, the anticipation for the microfabrication lasers that can process various kinds of materials such as copper, gold and plastic is building up. Especially, blue laser with a high optical absorption efficiency has a high demand in the field of copper fabrication for the automotive motors and batteries. Highly-productive processing requires a laser beam source that has both high output power and high beam quality.

In order to attain such a beam source, Panasonic started collaboration with TeraDiode, Inc. (TDI), a Massachusetts, U.S.-based company, in 2013, and since has been developing WBC technology which can combine multiple and different wavelengths into one combined beam. In 2014, Panasonic released LAPRISS; the world’s first laser welding robot system equipped with an infrared DDL using WBC technology*1. In 2017, the company acquired TDI as a wholly owned subsidiary*2 and started developing on the output-power optimization on WBC as well as shortening the wavelength.

The output power optimization of the high-beam-quality blue laser (wavelength band = 400 – 450 nm) was realized by combining more than 100 emitters from multiple diode bars [3] with WBC technology.

This WBC technology combines the beams from multiple emitters at different wavelengths that are incident on the diffraction grating at angles corresponding to each wavelength. The resonator is then formed in between the shared partially-transparent mirror and each edge face of the emitters. As a result, the output beam has achieved a output of
135 W with a high beam quality of BPP [4] 1.5 mm・mrad.
Going forward, Panasonic will develop a processing system that is equipped with this laser beam source, as well as the process optimization in laser processing.

Panasonic will hold exhibits and lecture sessions on our technical achievement at PHOTONICS WEST 2020 in San Francisco from February 1 to 6, 2020.*3

A part of this research and development includes the data obtained from a project – “Development of advanced laser processing with intelligence based on high-brightness and high-efficiency laser technologies (TACMI project)” – commissioned by the New Energy and Industrial Technology Development Organization (NEDO) of Japan.

Total of 571 patents both domestic and international (including pending applications)

[1] Wavelength Beam Combining (WBC) technology: The technology that combines the beams with different wavelengths that are emitted from the multiple DDLs (direct diode lasers) on a diffraction grating.

[2] Beam quality: An index indicates how easy it is to combine the beam. Higher beam quality has smaller diameter and highly collimate feature.

[3] Diode bar: A laser bar that has multiple emittance stripes (emitters) in an array configuration on a single semiconductor chip.

[4] BPP (Beam Parameter Products): This is defined as the product of the radius r0 of the beam waist at the focusing position multiplied by the half-value half-width θ of the beam divergence angle; BPP = r0xθ. The unit is expressed in [mm・mrad]. The smaller BPP is, the higher the beam quality becomes. 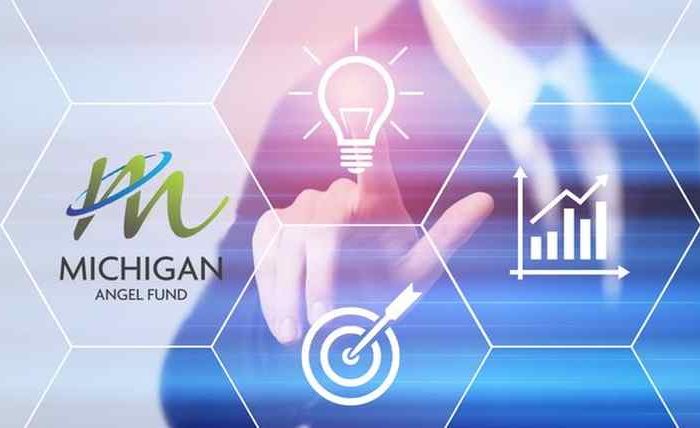 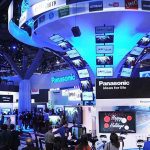