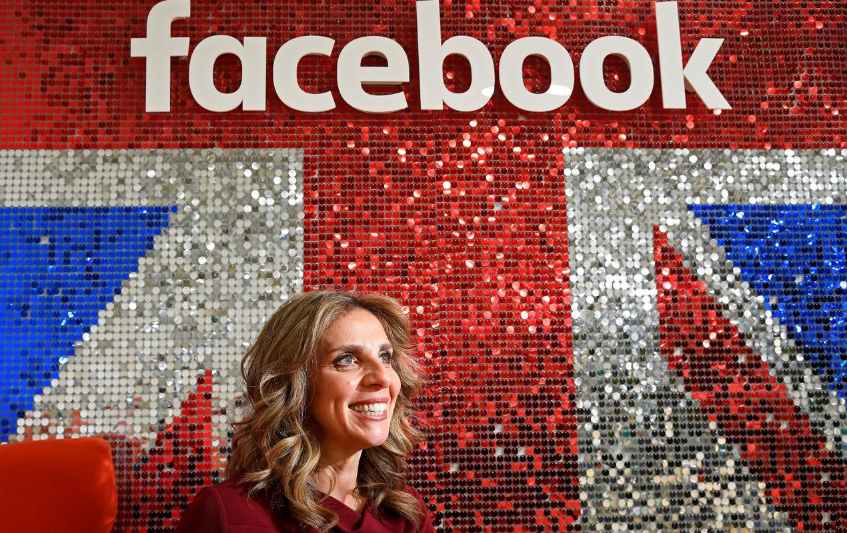 Good morning! Below are the top tech startups news for today, Tuesday, January 21, 2020.

Facebook is hiring 1,000 people to accelerate growth in the U.K. Facebook will hire 1,000 people in London this year in roles such as product development and safety as it continues to grow its biggest engineering center outside the United States after Britain leaves the European Union. Over half of the new jobs will be in technology, including software engineering and data science, Facebook’s vice president for Europe, the Middle East and Africa Nicola Mendelsohn said in an interview.

Uber sold its loss-making online food-ordering business in India to local rival Zomato. Uber cuts losses from Eats business in India as it sold the business to rival Zomato in exchange for a 9.99% stake.  Zomato, which is valued at around $3 billion after raising money from Ant this month, will take over Uber Eats’ operations from Tuesday. Since launching in India in 2017, Uber Eats has struggled to gain market share and is a distant third to Tencent Holdings-backed Swiggy and Zomato. All three have spent heavily on deals and discounts to attract customers in a highly competitive market.

Skylo emerges from stealth with $116M led by SoftBank to deliver satellite internet for the masses. Today, Skylo, a tech startup that is providing a game-changing and affordable satellite solution with connectivity starting at just $1 per user and hardware, announced it has emerged from stealth with $116 million in total funding. The recent Series B was led by telecom giant SoftBank Group and joined by Series A co-leads DCM and Innovation Endeavors, alongside Moore Strategic Ventures. Founded in 2017 by CEO Parth Trivedi, Chief Technology Officer Dr. Andrew Nuttall and Chief Hub Architect Dr. Andrew Kalman, Skylo brings real-time, affordable and ubiquitous Internet of Things connectivity to millions of machines, sensors and devices, even in the most remote places on Earth. Skylo’s $100 “hub” antennas can divvy up satellite signals among a bunch of Wi-Fi and Bluetooth connections.

Hospitals are now granting tech giants access to private medical records. Deals with Microsoft, IBM and Google reveal the power medical providers have in deciding how patients’ sensitive health data is shared, according to a report from Wall Street Journal. So far, hospitals have granted Microsoft Corp., International Business Machines Corp. and Amazon.com Inc. the ability to access identifiable patient information under deals to crunch millions of health records, the latest examples of hospitals’ growing influence in the data economy.

DoctorLogic scores $7 million in Series A Financing. DoctorLogic, a Plano, Texas-based creator of a website marketing platform for healthcare providers, has raised $7 million Series A financing to expand its sales and marketing efforts as well as broaden and accelerate product development. The round was led by Unbundled Capital. Founded in 2013 by Stuart Lloyd and Ray Myers, DoctorLogic provides a software solution for large and small specialty medical professionals, which is based on a proprietary Content Creation Engine built to showcase healthcare providers’ online presence, acquire new patients and measure the effectiveness of their marketing investments and a suite of additional managed services (Social Media, Google Ads (Pay-Per-Click), Content Marketing/Blog Services, Managed Chat and Video Production).

Warsaw-based startup Applica raises Series A funding to provide AI-based robotic solution to assist and replace the human workforce in a text-based work. Applica, an artificial intelligence startup that help companies to extract actionable information from unstructured and semi-structured documents using its proprietary AI platform, announced today it has closed undisclosed amount in Series A funding round led by Cogito Capital Partners, with participation of Barclays. Founded in 2013 by Adam Dancewicz and Piotr Surma, Applica provides AI-based robotic text automation solutions for enterprises. Applica’s proprietary AI automates text-intensive work by extracting meaning from unstructured and semi-structured documents, regardless of language or layout; it is rapidly trained to new use-cases by non-experts with a minimum of customer data and continually self-learns from interactions with end users.

Adagene raises $69 million in Series D funding. Adagene, a Chinese clinical-stage oncology immunotherapy startup, has closed a $69m Series D financing to continue developing its lead clinical programs, ADG106 and ADG116, while extending its technology. The round was led by General Atlantic.  Co-founded by CEO Peter Luo, Ph.D., Adagene is a biotechnology company that leverages Dynamic Precision Library platform, combined with its founders and management team, to advance assets ADG106, is a human agonistic anti-CD137 monoclonal IgG4 antibody that targets a unique conserved epitope of CD137 and is cross-reactive across human, monkey and mouse. It is being evaluated in an ongoing Phase 1 clinical trial in the U.S. and China in patients with advanced or metastatic solid and liquid tumors. 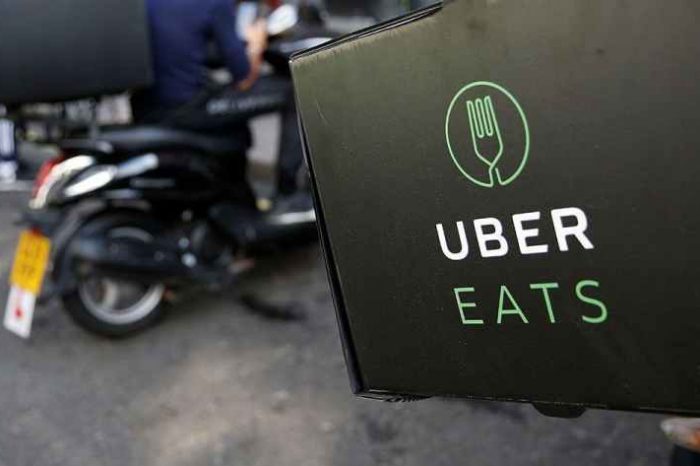 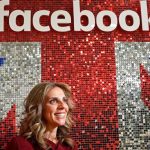