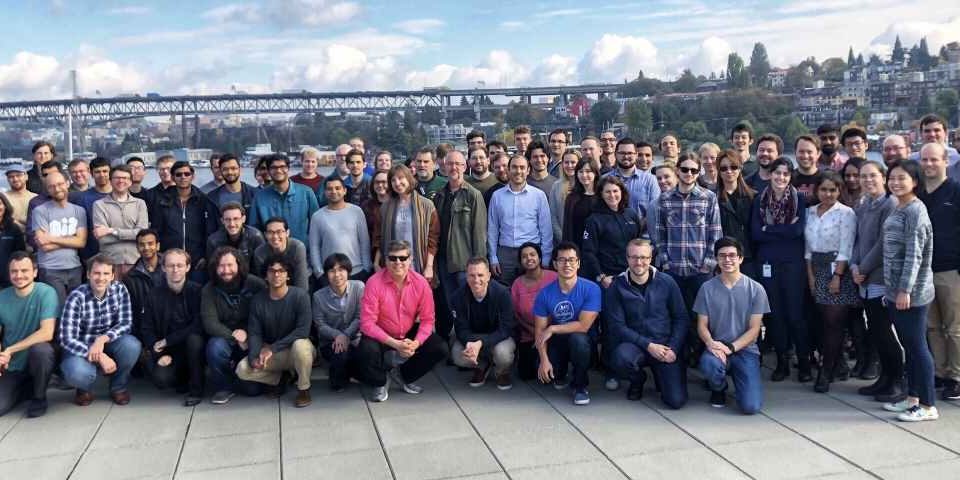 The AI2 Incubator helps engineers and entrepreneurs build cutting edge AI-first products with access to over 100 of the world’s best scientific and engineering talent in the field of AI. Each year, the AI2 Incubator invites world-class engineers and entrepreneurs to join on a rolling basis, helping them come up with ideas, find co-founders, engage pilot customers, define their product, incorporate the latest A.I. techniques into their technology, and raise venture capital funding.

Since inception, AI2 Incubator companies including XNOR.ai (acquired by Apple), KITT.ai (acquired by Baidu), Lexion.ai, WellSaidLabs, Blue Canoe, and others have already raised over $32.5M at strong valuations. AI2 Incubator’s startups currently have over 150 employees with a combined valuation of $267.5 million.

“The AI2 Incubator attracts world class talent from both inside and outside AI2,” commented Oren Etzioni, CEO of the Allen Institute for AI. “Our new partnership with world-class investors takes the incubator to a whole new level.”

“The AI2 Incubator has a proven track record of launching smart, innovative companies due to the incredible resources available to entrepreneurs at the Allen Institute for AI,” said Mike Vernal, partner at Sequoia. “Going forward, many of the most successful new products will be underpinned by artificial intelligence and machine learning, making the AI2 Incubator a uniquely valuable partner for ambitious founders.”

“AI2 Incubator is uniquely-situated geographically and technologically, to develop promising AI-startups,” said Wen Hsieh, partner at Kleiner Perkins. “Research-driven AI projects that solve very specific real-life problems are already making an impact in business and science. As an R&D-centric institution, AI2 gives us confidence that the AI startups they incubate will be built on cutting-edge technology.”

“We’re tremendously excited about the era of data and AI driven technological advancement that we are in,” said Colin Beirne, Partner at Two Sigma Ventures. “Virtually every industry will be impacted by this relatively new core piece of technology. AI2 is a nexus of visionary thinkers in a city with world-class engineering and data science capability, and we’re incredibly enthusiastic to work with them.” 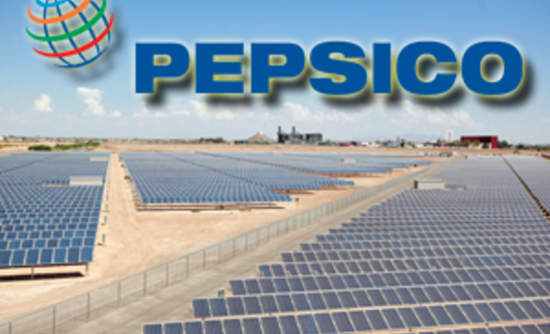 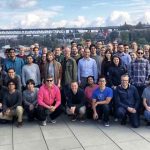