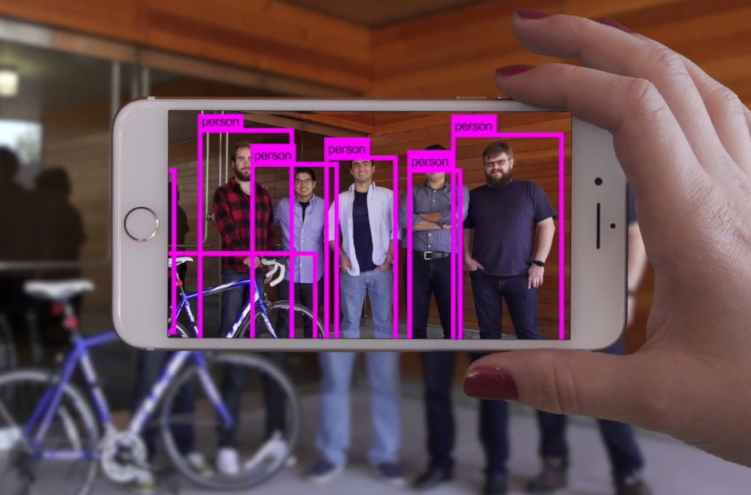 Tech giant Apple has acquired Xnor.ai, an artificial intelligence startup that came from Microsoft co-founder Paul Allen’s research lab. The acquisition suggests that Apple may be planning to Xnor.ai’s  machine learning tools int iPhones and iPads in the future, with processing on-device instead of in the cloud.

GeekWire first broke the news earlier Wednesday, citing sources with knowledge of the deal. According to GeekWire, the deal is reportedly worth up about $200 million. Apple  paid the same $200 million for another Seattle-based AI startup, Turi, in 2016.

“XNOR’s mission is to remove barriers that prevent the widespread use of AI in everyday devices. Our ‘AI everywhere for everyone’ technology eliminates the need for internet connectivity, runs on inexpensive hardware platforms and eliminates latency inherent in traditional cloud based AI systems,” said Ali Farhadi, Co-founder and CEO of XNOR.

Founded in 2016 by Ali Farhadi and Mohammad Rastegari, the Seattle, Washington-based Xnor.ai’s technology runs deep learning models efficiently ​on edge devices such as phones, IoT devices, cameras, drones, and embedded CPUs. Its platform allows companies to run complex deep learning algorithms, formerly restricted to the cloud, locally on a range of devices including mobile phones, drones, and wearables. Before the acquisition, Xnor.ai raised a total of $14.6M in funding over 2 rounds. Their latest funding was raised on May 8, 2018 from a Series A round.

XNOR enables AI to run on inexpensive devices with no internet connectivity. This new, highly scalable approach ensures complete privacy of data, eliminates the need for connectivity, and significantly reduces memory load and power demands without compromising accuracy. It is used by global corporations in aerospace, automotive, retail, photography and consumer electronics.

Apple previously used acquisitions to expand its bench of AI talent, as have other technology companies like Alphabet, Facebook and Microsoft. These companies have all taken steps to enhance their own products with AI and offer tools to outside software developers. 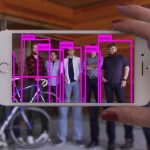