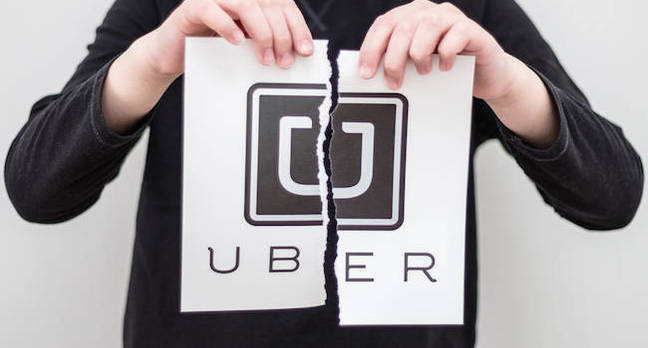 Goldman Sachs sold its entire stake in ride-hailing giant Uber in the fourth quarter 0f 2019, according to a report from CNBC, citing person with direct knowledge of the move. Nobody knows for sure why the Wall Street giant sold its stake, but CNBC explained, “in the past the bank’s public and private stakes in companies such as Uber and WeWork have caused volatility in quarterly results.”

Uber went through difficult times in 2019. Last December, Uber announced the resignation of its co-founder and former CEO Travis Kalanick  from the company’s Board of Directors. Kalanick left the company’s board after selling his last shares, severing his final formal ties with the ride-sharing business he drove to success.

A month before, SoftBank also announced it posted a $8.9 billion loss due to Uber and WeWork, ‘My investment judgment was poor,’ SoftBank’s Son says. 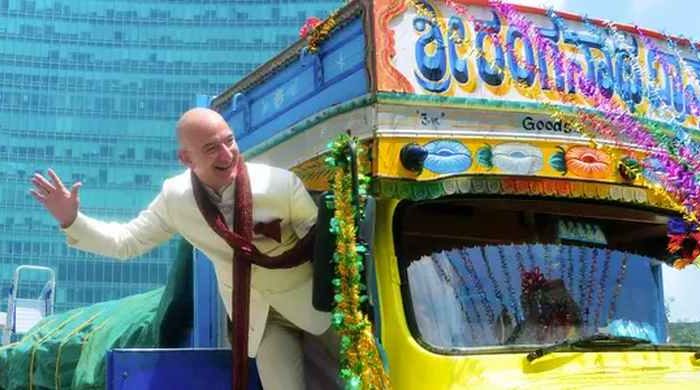 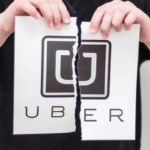