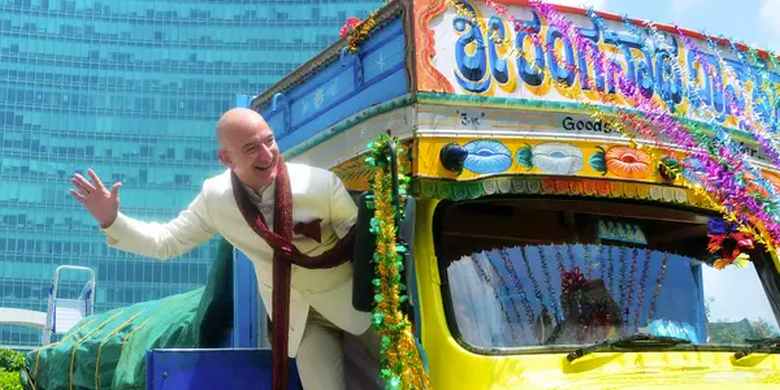 Good morning! Below are the top tech startups news for today, Wednesday, January 15, 2020.

Amazon pledges $1 billion to small businesses in India. Amazon CEO Jeff Bezos announced a $1 billion investment in India, even as the e-Commerce giant faces a fresh antitrust probe and waves of protests in the country. Bezos said the $1 billion investment will be used to digitize small and medium-sized businesses in the country and that Amazon hopes to export $10 billion worth of India-made goods around the world by 2025. “I predict that the 21st century is going to be the Indian century,” Bezos said on stage, while wearing traditional Indian attire. “The dynamism, the energy…this country has something special. The most important alliance is going to be the alliance between India and the United States, the world’s oldest democracy and the world’s largest democracy.”

Host raises $450,000 seed funding to connect corporations with certified and insured bartenders for their events. Host is the first application-based platform connecting corporations with certified and insured bartenders, today announced it has closed $450,000 in funding from a stellar consortium of private domestic investors. The funds will be used to scale, expand market share and focus on product development. Co-founded by Michelle Carazas and Brian Megill, the Host application helps corporate businesses secure trusted bartenders for their events on-demand. Host launched in 2018 with a multi-sided platform application. Through the application, corporations can post details about their event and secure a bartender. Host has become a go-to corporate resource as every bartender has been previously evaluated and selected through a five-step process and covered with liquor and general liability insurance to assure corporate compliance with management buildings’ requirement.

Microsoft issues critical Windows security fix after tipoff from NSA. Microsoft Corp on Tuesday rolled out an important security fix after the U.S. National Security Agency tipped off the company to a serious flaw in its Windows 10 operating system, officials said. The agency reported on its website that it discovered a major security flaw that could let hackers intercept seemingly secure communications in Microsoft’s Windows 10 operating system. Known for keeping security flaws to its chest, this time the agency tipped off Microsoft so that it can fix the system for everyone. “This vulnerability may not seem flashy, but it is a critical issue. Trust mechanisms are the foundations on which the internet operates – and CVE-2020-0601 permits a sophisticated threat actor to subvert those very foundations,” the agency said. 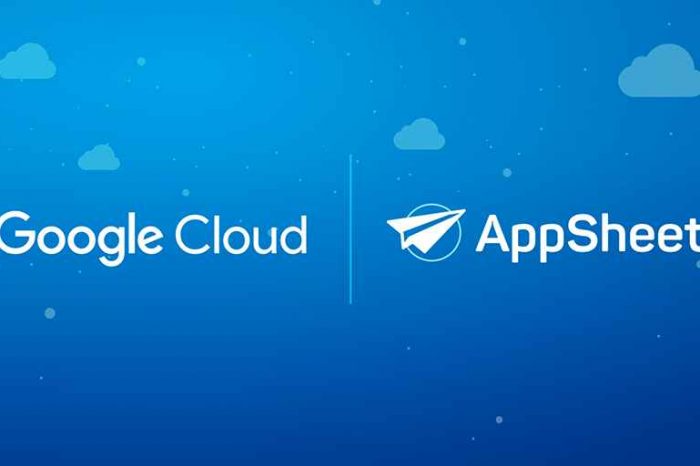 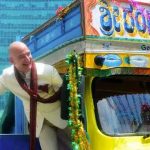