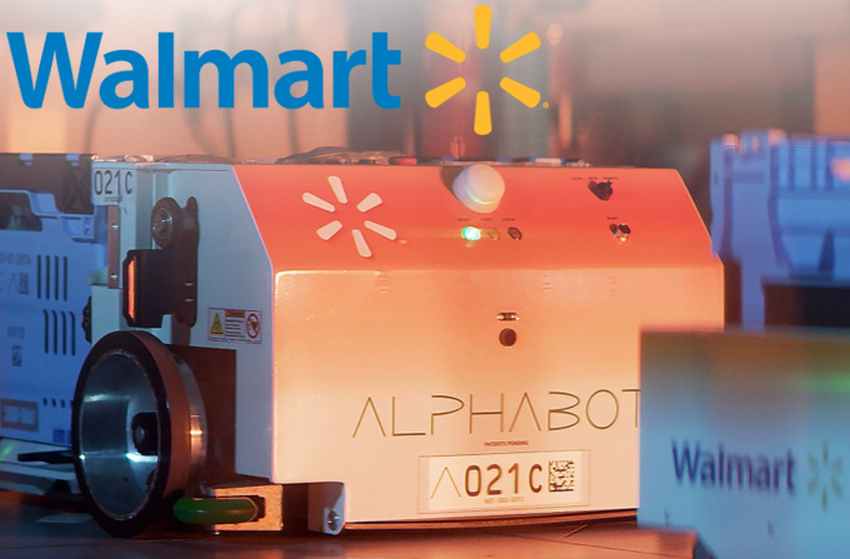 Retail giant Walmart on Wednesday unveiled Alphabot, an autonomous cart robot platform that could revolutionize grocery shopping. Walmart has been conducting pilot testing at its Salem, New Hampshire store since the middle of last year. Instead of customers filling up their carts, they will now be able to place orders online and Alphabot will be able to retrieve their orders and complete the order.

Walmart says the Salem store will continue to serve as Alphabot’s “home,” while the new picking and packing process is analyzed again and again, and improvement are made. It says it will eventually assess plans for a broader rollout across the U.S.

“Groceries [are] playing a great role in e-commerce growth,” Tom Ward, senior vice president of central operations, told CNBC in an interview. “We’re seeing that customers really enjoy using the service and that’s why we keep trying to innovate in the space. … We’re really pleased with what we’ve seen in the last 12 months.” 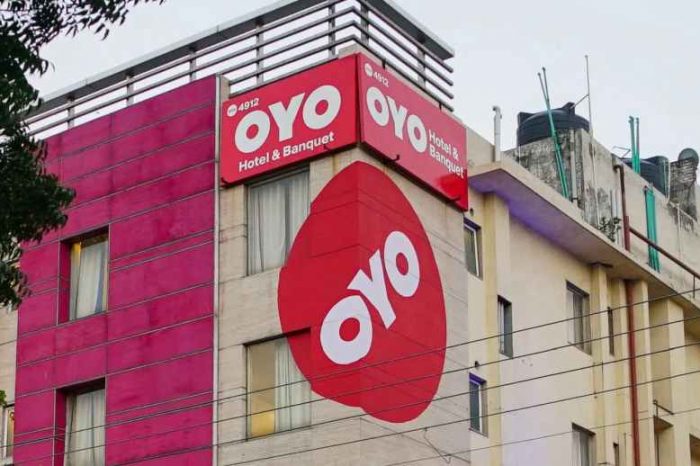 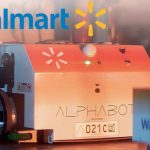