Just last week, we wrote about Oyo, after a report from NY Times claiming the Indian hotel startup’s rapid growth was fueled by questionable practices. Now according to a new report from Bloomberg, Oyo, the budget hotel chain that’s backed by SoftBank, is letting go of 1,800 employees across China and India.

This news does not come as a surprise to many of our readers. Last week after the NY Times report, we said: “If any of the claims in the report is true, this may be the beginning of the end for a startup that aims to be the world’s biggest hotel chain.”

The startup had previously laid off 5% of its 12,000 staff in China due to performance reasons and another 12% of its 10,000 employees in India, as part of a reorganization, a source with knowledge of the situation told Bloomberg. Oyo is just one of the many startups funded by SoftBank to lay off its employees. Oyo is the third company in SoftBank’s portfolio to lay off its employees this week, following the layoffs at Zume and Getaround.

“We continue to be one of the best places to work for and one of the key reasons for this has been our ability to consistently evaluate, reward and recognize the performance of individuals in a meritocratic manner, and enable them to improve their performance,” Oyo said in a statement.

Founded in 2013 by Ritesh Agarwal, Oyo started mainly as a group of budget hotels. Oyo is now the world’s third-largest and fastest-growing hospitality chain of leased and franchised hotels, homes and living spaces. Over a span of six years, the startup expanded its footprint globally with thousands of hotels, vacation homes and millions of rooms in hundreds of cities in India, Malaysia, UAE, Nepal, China, Brazil, UK, Philippines, Japan, Saudi Arabia, Sri Lanka, Indonesia, Vietnam, the United States and more. Oyo backers include SoftBank Group, Greenoaks Capital, Sequoia India, Lightspeed India, Hero Enterprise, Airbnb and China Lodging Group. OYO has raised a total of $3.2 bilion in funding over 15 rounds. Its latest funding was raised on December 10, 2019 from a Series F round.

Oyo Rooms (Oyo) is one of the fastest-growing Indian startups. Ritesh Agarwal founded the company in 2013 when he was just 19. Since then the hotel chain startup has skyrocketed in growth. Japan’s SoftBank invested $800 million in 2019. Agarwal also invested $700 million of his own money in the company. Everything seems to be going well for the 7-year old startup with a valuation of $10 billion. 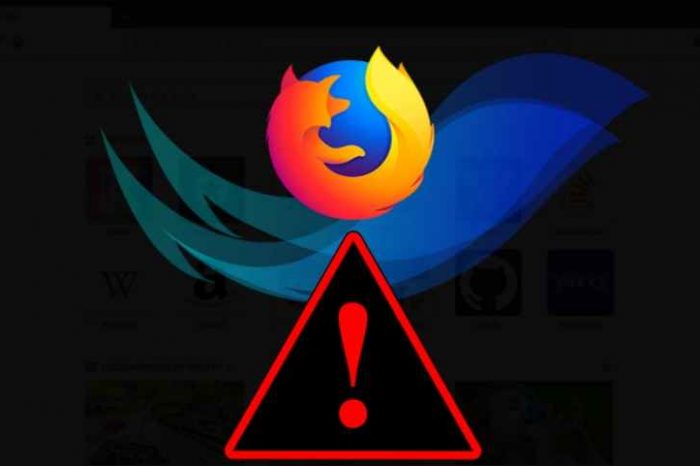