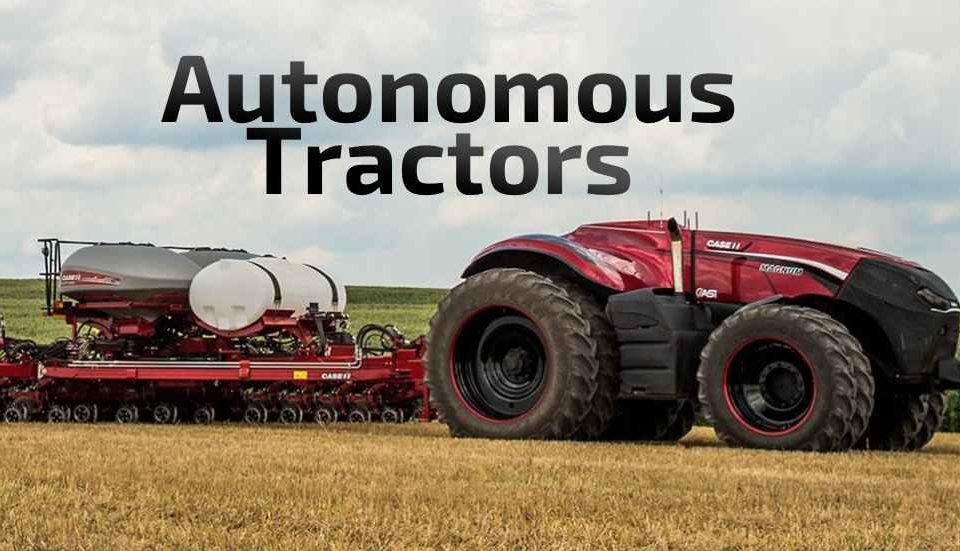 In May 2018, the world population was estimated to have reached 7.6 billion people. It took over 200,000 years of human history for the world’s population to reach 1 billion; and only 200 years more to reach 7 billion. Over the last century alone, the global population has quadrupled. In 1915, there were 1.8 billion people in the world.

According to the most recent estimate by the UN, the world population is estimated to reach 9.7 billion by 2050. This means the world’s current food production will have to grow by 70% to support and feed a growing population by the year by 2050. Farmers also need to be equipped with tools to help them glean insights into how to improve their yields and make informed decision.

We are now faced with many challenges of how we can meet the world’s food needs, respecting the environment, taking into account that population is set to reach 9.7 billion by 2050 and arable land decreases by 100,000 hectares per year, global agricultural production needs to double in the next 30 years to cope with demand. We cannot address these challenges without investment in new technologies along with government policy changes and long-term implications of these technologies.

At the forefront of these new technologies are agritech startups like Augmenta, Root AI, Taranis (we wrote about Taranis in 2018), Prospera, and others. Surprisingly, there are also decade-old companies re-inventing the way agriculture is done. Some of these companies include John Deere and CNH Industrial. CNH Industrial unveiled its first autonomous (remote) tractor concept in 2016. Just last October, John Deere also unveiled its new ‘driverless’ tractor concept.

You may be wondering that driverless tractors has been around for years now. The point is, this is the first serious concept we have seen from one of America’s big equipment manufacturers. What is also amazing about CNH Industrial’s autonomous tractor concept is, a farmer can remotely run several of these machines at the same time and farm 24 hours a day. The CNH Industrial’s autonomous tractor concept is based on Case branded-machine.

On August 30, 2016, the agri-company gave the public a glimpse at what the future of agriculture could look like at the 2016 Farm Progress Show in Boone, Iowa, USA with a public preview of its concept autonomous tractor technology.​ Unlike the existing auto-steering and telematics already available on today’s tractors, the CNH Industrial’s fully-autonomous driverless tractor concept  takes autonomous technology to a new height. CNH Industrial’s concept autonomous tractor is truly independent and driverless. It was developed to help farmers and agribusinesses sustainably boost production and productivity through the ability to make the most of ideal soil and weather conditions, as well as available labor.

Based on the existing Case IH Magnum and New Holland T8 high-horsepower conventional tractors, and using GPS in conjunction with the most accurate satellite correction signals for ultra-precise guidance and immediate recording and transmission of field data, the CNH Industrial autonomous tractor concept has been designed to allow completely remote deployment, monitoring and control of the machines.

In conclusion, it is not all about technology. The question on everyone’s mind is what about the the legal implications of this technology? What happens when something goes wrong? Is the tractor owner, the operator, or the manufacturer liable? These are legal questions and lawmakers have to put laws in place to address the challenges. The other question is that of cost. Most farmers, especially family-owned farms  here in the United States, cannot cannot afford to buy these machines. Just like electric car incentives, the government may have to provide similar incentives to farmers to accelerate the adoption of these technologies.

In the meantime, below is full version of the CNH Industrial Autonomous Tractor Concept. I was filmed entirely on location on a working farm in Kentucky. All live footage is original and without CGI enhancements. 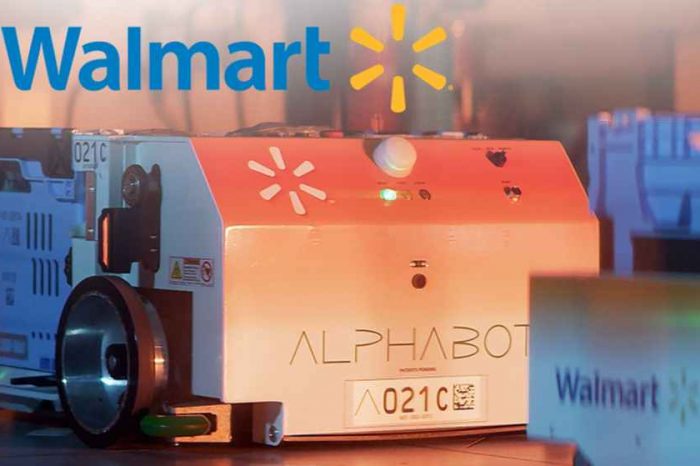 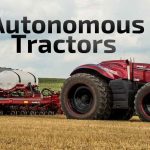