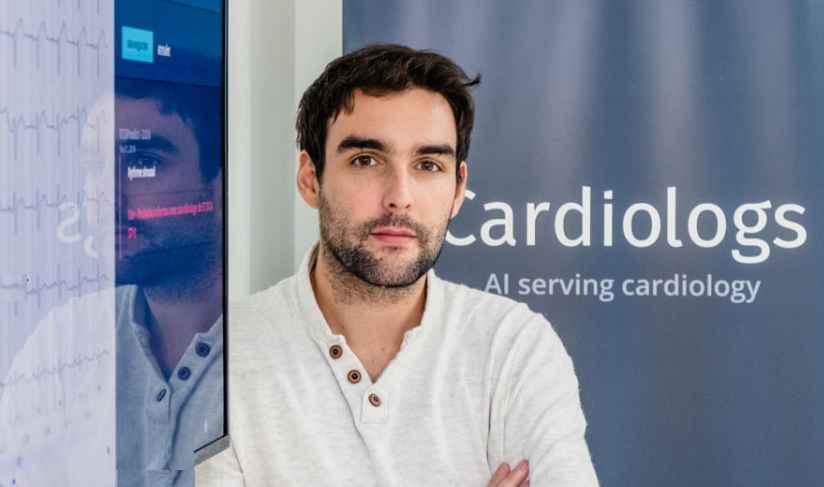 Think about this for a moment. One person dies every 37 seconds in the United States from cardiovascular disease. About 647,000 Americans die from heart disease each year—that’s 1 in every 4 deaths. Heart disease costs the United States about $219 billion each year from 2014 to 2015, according to data from the U.S. Centers for Disease Control and Prevention.

To reverse this trend, it is important we invest in early cardiac diagnostics and detection technology in order to provide the right treatment to patient before the disease gets worse. Cardiologs is a Paris, France-based healthtech startup that is transforming cardiac diagnostics using medical-grade artificial intelligence and cloud technology. Cardiologs provides an innovative software technology enabling any healthcare professional to accurately and reliably screen patients for cardiovascular diseases. The startup also developed the world’s first medical device powered by deep learning technology to receive regulatory clearance (CE Mark in August 2016) and among the first to receive FDA clearance (June 2017).

Today, Cardiologs announced it has secured $15 million in Series A funding led by Alven, with participation from previous backers including Bpifrance, ISAI, Kurma Diagnostics, Idinvest Partners and Paris Saclay Seed Fund. The company plans to use the new capital infusion t0 grow its market share by ramping up sales and marketing efforts across North America and Europe. The money will also be used to further build the pioneering technology platform with new integrations and expanded applications.

Founded in Europe in 2014 by Jia Li and Yann Fleureau, Cardiologs has grown into a global brand and is already assisting clinicians across four continents with identifying heart rhythm abnormalities. Developed in partnership with leading physicians, the Cardiologs ECG Analysis Solution empowers clinicians worldwide to deliver expert cardiac care faster and more efficiently. CE-Marked and FDA cleared for detection of 14 cardiac arrhythmias, the Cardiologs ECG Analysis Solution is built on a growing database of more than 1.4 million ECG recordings and is supported by a number of clinical publications.

From the very early stages, Cardiologs partnered with leading cardiology and emergency medicine experts to develop a cutting-edge solution that empowers clinicians worldwide to deliver expert cardiac care faster and more efficiently. The Cardiologs ECG Analysis Solution is built on an ever-growing and proprietary database of more than 1,450,000 recordings and is supported by a number of clinical publications that demonstrate leading diagnostic performance.

“With its unique software built around a cutting-edge technology that blends deep learning with diagnostic clinical science and workflow, Cardiologs is already improving a traditionally manually-processed industry to generate substantial improvements in the speed, cost and accuracy of diagnostics.” says François Meteyer, Partner at Alven. “This will be a key differentiator to build a new AI-based category in the cardiology field, democratizing the access to instant, reliable and affordable expertise for every patient, every test, everywhere. We’re excited to support this European-rooted global business in its development .”

“We’ve been impressed by Cardiologs’ achievements since the seed round and we’re very excited to invest again and help build a category leader in the medical diagnostic industry,” commented Jonathan Userovici, Investment Manager at Idinvest Partners, an opinion shared by Jean-Patrice Anciaux, Investment Director at Bpifrance Digital Venture and also an early investor in the company.

Cardiologs’ ability to quickly detect and diagnose heart conditions as effectively as the world’s top human cardiologists has promising implications. The AI model, which was trained on more than 1.4 million ECG recordings, is capable of spotting more than 100 different cardiac abnormalities and is FDA- cleared for all clinically-relevant arrhythmias. In addition, the system can interpret data from a broad range of cardiac monitoring devices and generate a report within minutes, enabling faster and more efficient diagnosis for patients. 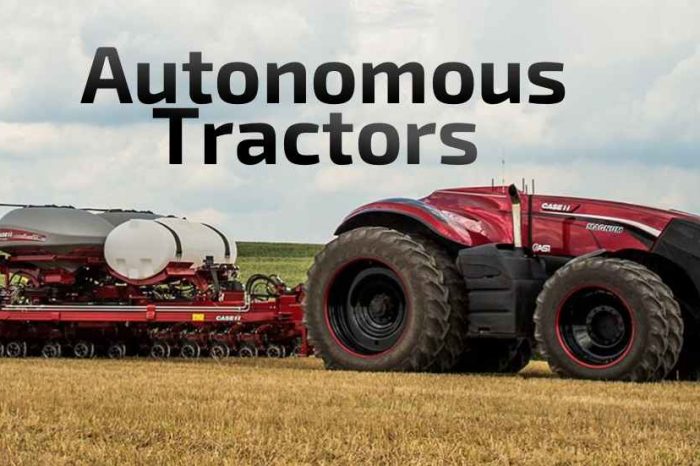 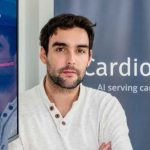