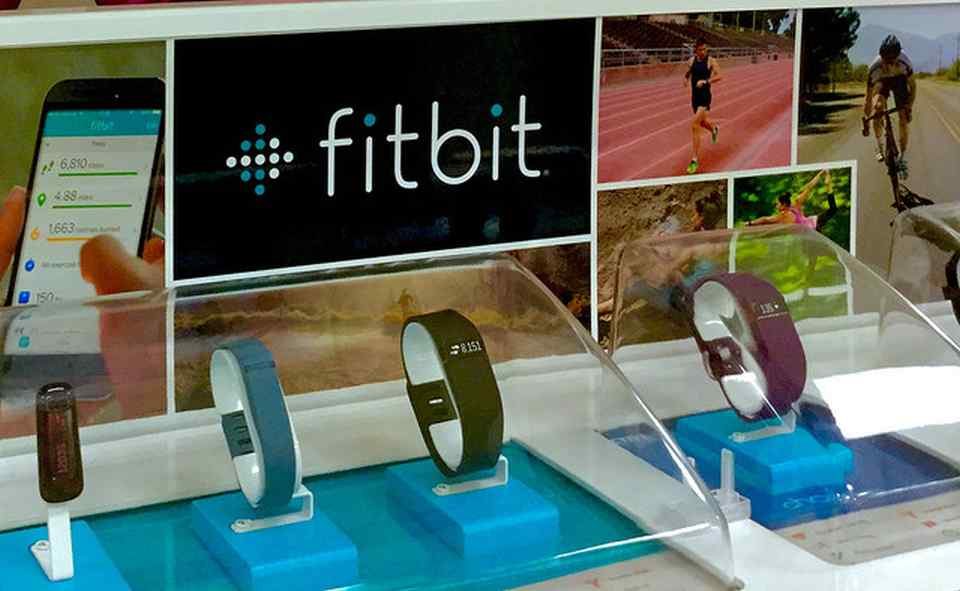 The U.S. International Trade Commission announced on Friday that they are launching an investigation into wearable monitoring devices, including Fitbit and Garmin, following allegations of patent violations by rival company, Koninklijke Philips, as first reported by Reuters.

“The investigation is based on a complaint filed by Philips North America, LLC, of Andover, MA, and Koninklijke Philips N.V. of Eindhoven, Netherlands, on December 10, 2019. The complaint alleges violations of section 337 of the Tariff Act of 1930 in the importation into the United States and sale of certain wearable monitoring devices, systems, and components thereof that infringe patents asserted by the complainants. The complainants request that the USITC issue a limited exclusion order and cease and desist orders,” USITC said in a post on its website.

The Netherlands-based Philips and Philips North America LLC, in their complaint, are calling for tariffs or an import ban and allege the other companies have infringed on Philips’ patents or otherwise misappropriated its intellectual property. Although the USITC  agreed to investigate the case, it “has not yet made any decision on the merits of the case.” The commission said the its Chief Administrative Law Judge will assign the case to one of the USITC’s administrative law judges (ALJ), who will schedule and hold an evidentiary hearing.

Below are the list of the companies affected by the complaint: 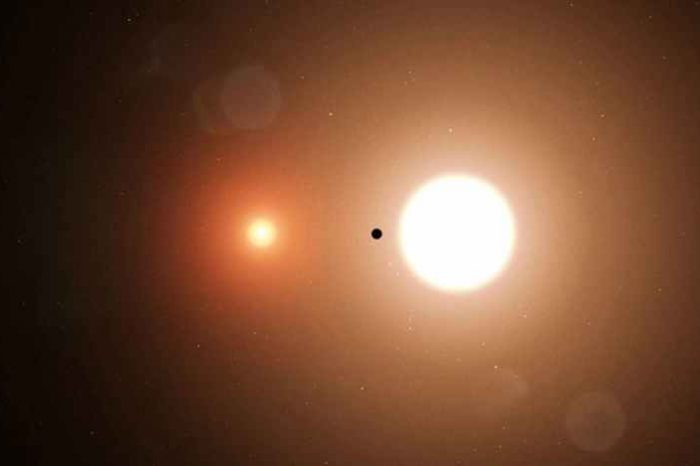 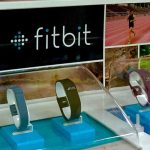