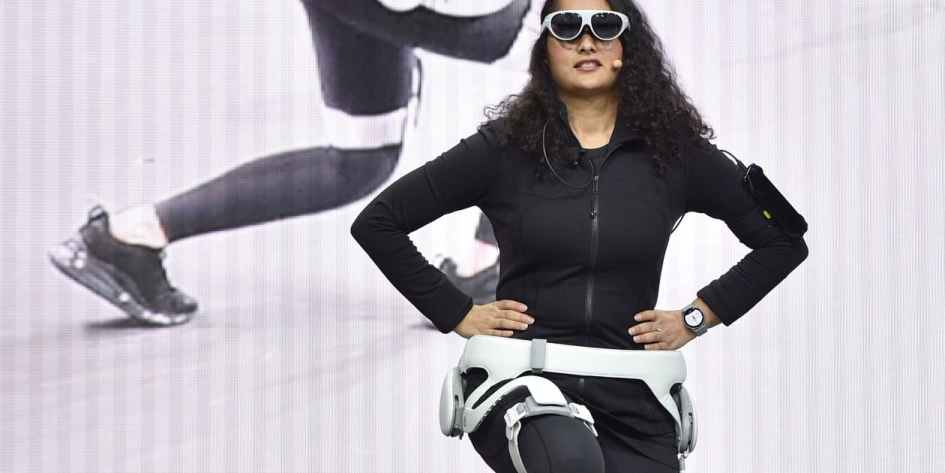 Good morning! Below are some of the top startup new stories for today, Tuesday, January 7, 2020.

Samsung shows off bizarre fitness exoskeleton and rolling robot at CES 2020. Samsung unveiled a friendly home robot named Ballie that can roll around your house and has cameras on it. The electronics giant also showcased an exoskeleton system called GEM that works with augmented reality glasses. Samsung did not provide the launch date for the two products. Samsung’s press conference was riddled with buzzwords when the company talked a lot about future experiences it hopes to deliver to consumers, but provided little detail on whether any of it is coming to the market anytime soon.

Union Square Ventures led a $5M Series A funding in legal tech startup Juro. London-based Juro announced it has raised a $5m Series A to double-down on its data proposition, triple the size of its product team and continue to expand its growing customer base in the EU and US. The round was led by Union Square Ventures (USV) – the backers of Twitter, Twilio, Etsy and Kickstarter – in a rare US-to-Europe investment in legal tech. USV was joined in the round by existing investors including Point Nine Capital, Seedcamp, Taavet Hinrikus (co-founder of TransferWise) and Paul Forster (co-founder of Indeed). In conjunction with the funding, Juro also announced that John Buttrick, partner at USV, will join its Board.

Cloudflare buys S2 Systems Corporation, the developer of patented browser isolation technology. Cloudflare, a San Francisco, CA-based provider of solutions that protect and accelerate any Internet application online, acquired S2 Systems Corporation, a Kirkland, Washington-based developer of patented browser isolation technology to improve the web browsing experience. The amount of the deal was not disclosed. As part of the acquisition, the S2 team has joined Cloudflare and is located at Cloudflare’s new office in the Seattle metropolitan area. Cloudflare also expects to add S2’s technology to Cloudflare Gateway, part of Cloudflare for Teams, a new security suite designed to protect corporate employees.

Perch rebrands as Orchard; scores additional $36M Series B to scale home buying marketplace. Orchard, the home buying marketplace startup that makes purchasing a home stress-free, fair and simple, announced today it has changed its name to Orchard. In conjunction with the rebranding, the startup also announced it has raised $36 million in new equity funding to further invest in product innovation, hiring, and growth. The round, which was led by Navitas with participation from FirstMark, Juxtapose, and Accomplice, brings the company’s total equity capital raised to $69 million. Founded in late 2017 Court Cunningham and Phil DeGisi, the New York City-based Orchard is transforming the way people buy and sell their homes by bringing simplicity, convenience, and certainty to the process.

HighRadius Raises $125M in Series B Funding to Accelerate Growth. HighRadius, a provider of Artificial Intelligence-powered Order-to-Cash and Treasury Management software, raised $125m in Series B growth funding to accelerate continuing platform development and expansion of its geographic reach. The round was led by Iconiq Capital, with participation from existing investors Susquehanna Growth Equity and Citi Ventures. Founded by CEO Sashi Narahari, the Houston, Texas-based HighRadius provides a SaaS AI powered integrated platform for accounts receivables and treasury management to more than 400 clients including more than 200 of the Forbes Global 2000.

Healthtech startup Allurion Technologies raises $34M to develop a medical device for ballon weight loss without surgery or endoscopy. Allurion Technologies, a healthtech startup developing a medical device for weight loss that can be delivered and removed without surgery or endoscopy, has raised $34M in new funding to continue growing internationally and, subject to obtaining approval of the U.S. Food and Drug Administration (FDA), launching their revolutionary weight loss program in the United States. The new round, which came  through a securities financing and a growth capital term loan, was led by Novalis LifeSciences and Romulus Capital with participation from IDO Investments and ex-Covidien CEO Jose Almeida. The financing also includes a growth capital term loan from Bridge Bank. Founded in 2009 by Samuel Levy and Shantanu Gaur, Allurion Technologies is dedicated to helping people realize their full potential with innovative, scalable and trusted experiences. 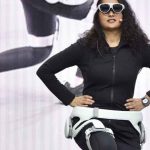