In celebrating the official opening of Tesla’s new Gigafactory in Shanghai on Tuesday, Tesla CEO Elon Musk danced on stage during the ceremony. Musk was celebrating the first Model 3 cars delivered to the public out of the factory. Musk also used the occasion to talk about company’s initiatives and achievements. The first Tesla Model 3 cars were delivered out of the Shanghai factory to the public, for example, and Musk said he will design a future Tesla vehicle in China that will be sold globally.

Below is a video of the dance Musk tweeted to his fans on Twitter. 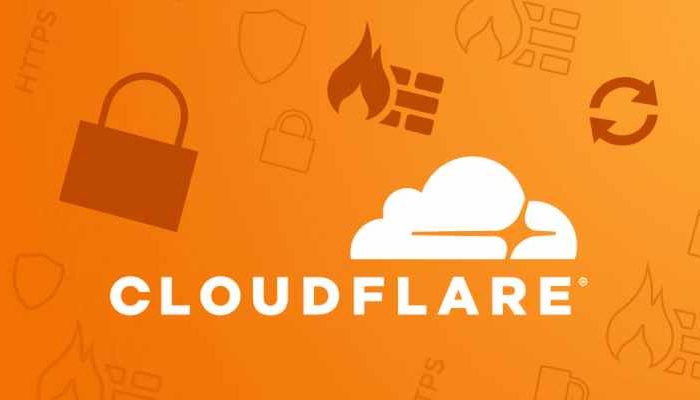