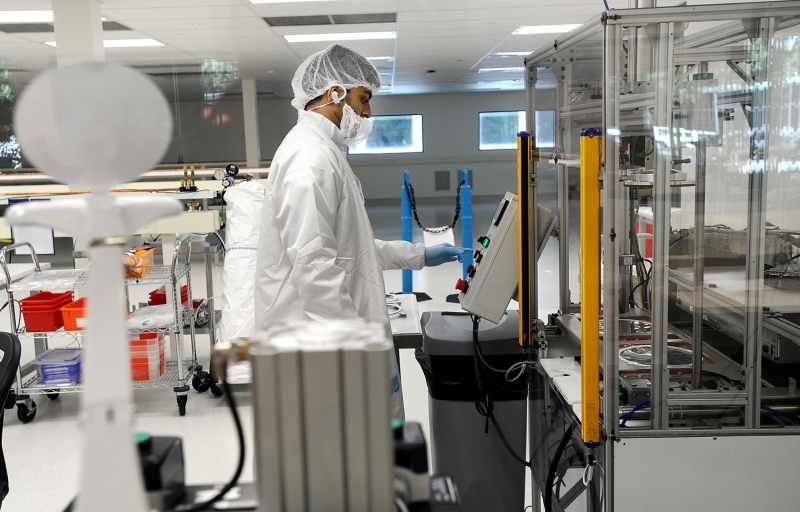 Allurion Technologies, a healthtech startup developing a medical device for weight loss that can be delivered and removed without surgery or endoscopy, has raised $34M in new funding to continue growing internationally and, subject to obtaining approval of the U.S. Food and Drug Administration (FDA), launching their revolutionary weight loss program in the United States. The new round, which came  through a securities financing and a growth capital term loan, was led by Novalis LifeSciences and Romulus Capital with participation from IDO Investments and ex-Covidien CEO Jose Almeida. The financing also includes a growth capital term loan from Bridge Bank.

Founded in 2009 by Samuel Levy and Shantanu Gaur, Allurion Technologies is dedicated to helping people realize their full potential with innovative, scalable and trusted experiences. The company’s flagship product, the Elipse Program, is a 360-degree weight loss experience featuring the Elipse Balloon, the world’s first and only swallowable, procedureless gastric balloon for weight loss.

The company previously announced that it had completed enrollment in just 5 months for ENLIGHTEN, its landmark pivotal trial for FDA approval. The Company plans to submit its Pre-Market Approval (PMA) Application to FDA next year as it continues its path toward FDA approval.

“Allurion’s cutting-edge approach to one of the world’s largest unmet medical needs has the company poised for long-term success,” says Marijn Dekkers, founder and Chairman of Novalis LifeSciences and former CEO of Bayer and Thermo Fisher Scientific. “I believe that the company’s rapid growth is further evidence that its weight loss program has an attractive value proposition for both consumers and physicians.”

Allurion’s Elipse Program features the Elipse Balloon—the world’s first and only procedureless™ medical device for weight loss—and a Bluetooth® body composition scale that pairs with Allurion’s smartphone app to provide a 360-degree consumer experience. Unlike other weight loss balloons on the market, the Elipse Balloon is designed to be placed and removed without surgery, endoscopy, or anesthesia. It is swallowed in a capsule during an outpatient office visit and is designed to remain in the stomach for approximately four months, after which it opens and passes naturally from the body. More than 20,000 devices have already been distributed across 25 countries, with over half shipped this year alone.

“We have experienced exponential growth over the past 3 years and with 2 billion people around the world who are overweight, we expect our rapid ascent to continue,” says Shantanu Gaur, co-founder and CEO of Allurion. “We believe that our focus on a 360-degree consumer experience that delivers life-changing results has differentiated us from the competition and driven unprecedented demand. As a result, Allurion is now the leader in a new category with massive potential.” 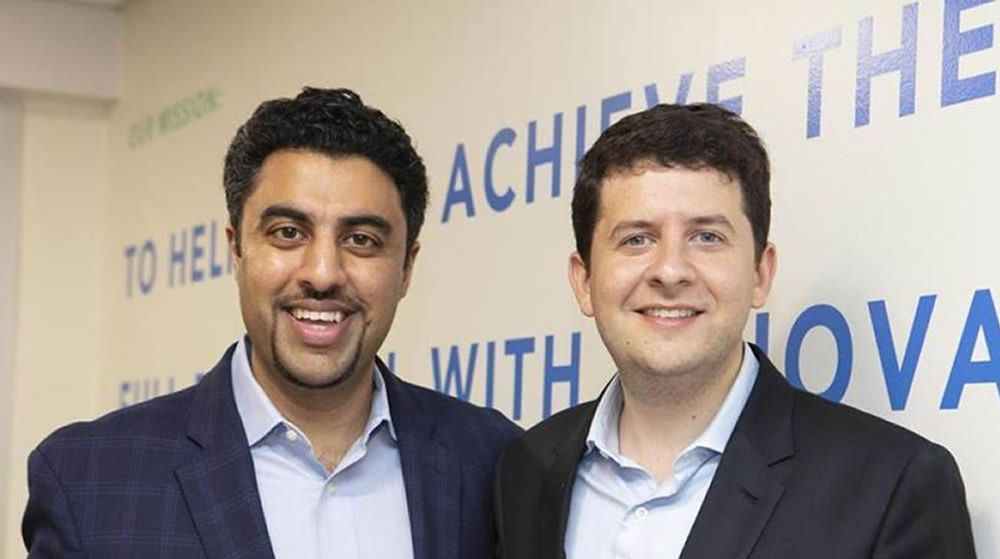 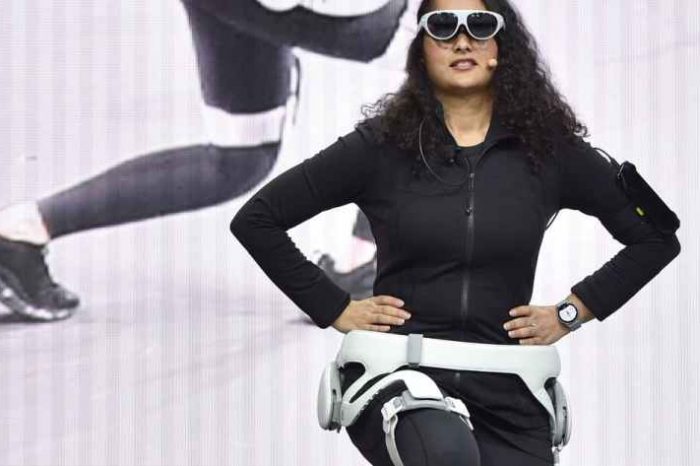 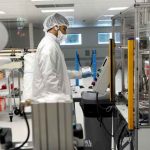