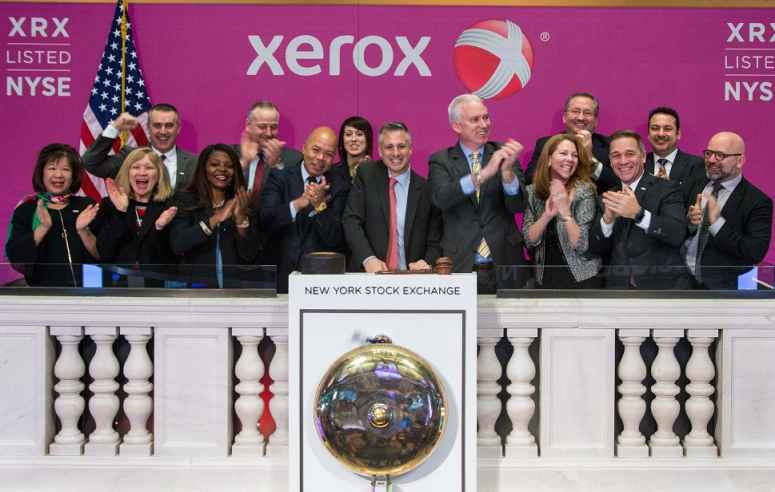 Startups are not the only companies that get acquired. Today, Xerox announced it has secured $24 billion in financing for its $33.5 billion takeover offer for HP Inc, a deal that the personal computer giant said it opposes, according to report.

Last November, HP rejected the $22 per share offer saying it “significantly” undervalued the company, following which the printer maker took the offer directly to HP’s shareholders.

“My offer stands to meet with you in person, with or without your advisors, to begin negotiating this transaction,” Visentin said. HP has said it will agree to a deal that involves the computer maker becoming the acquirer of Xerox, stating that it recognizes the potential benefits of consolidation.

As part of its continued pursuit to takeover HP, Xerox announced in a press release on Monday that it has secured $24 billion of binding financing commitments from Citi, Mizuho and Bank of America to support its proposed combination with its much larger rival. In a letter to HP shareholders, Xerox CEO John Visentin said the financing commitment is meant to dispel concerns that Xerox couldn’t raise the necessary capital to fund its buyout proposal.

“We have always maintained that our proposal is not subject to a financing contingency, but in order to remove any doubt, we have obtained binding financing commitments (that are not subject to any due diligence condition) from Citi, Mizuho and Bank of America,” Visentin wrote in the shareholder letter. “My offer stands to meet with you in person, with or without your advisors, to begin negotiating this transaction.” 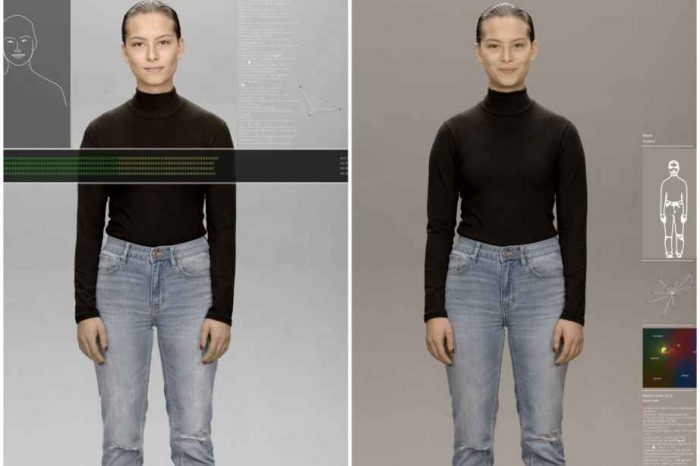 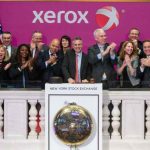