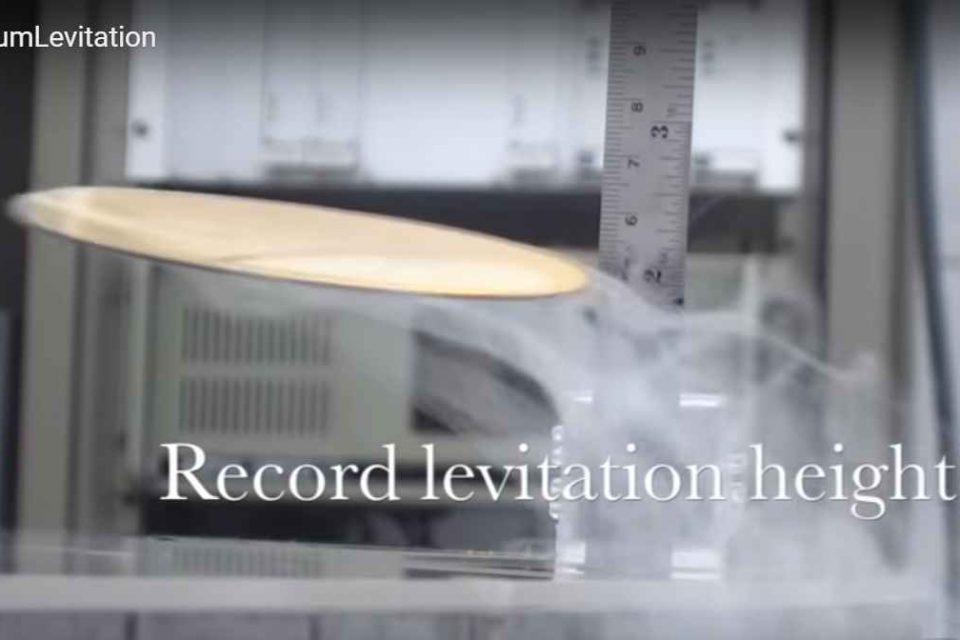 Superconductivity, a phenomenon whereby a charge moves through a material without resistance,  was first discovered in 1911 by Dutch physicist Heike Kamerlingh Onnes. Since then superconductor continues to fascinate and attract the interest of scientists and non-scientists all around the globe.

The process was best explained in an article by in Scientific American, which said: “At normal temperatures, magnetic fields can pass through the material normally. Once it is cold enough to exhibit superconductivity, however, those magnetic fields get expelled. Any magnetic fields that were passing through must instead move around it. When a magnet is placed above a superconductor at critical temperature, the superconductor pushes away its field by acting like a magnet with the same pole causing the magnet to repel, that is, “float”—no magical sleight of hand required.”

In the video below, you see what happens when superconducting disc is suspended above or below a set of permanent magnets. The magnetic field is locked inside the superconductor; a phenomenon called ‘Quantum Trapping’. Strange physics emerges when you mingle a superconductor, magnet and liquid nitrogen. Interested in conducting the same experiment in the video? You can buy your own quantum levitation kit by visiting https://www.quantumlevitation.com/ 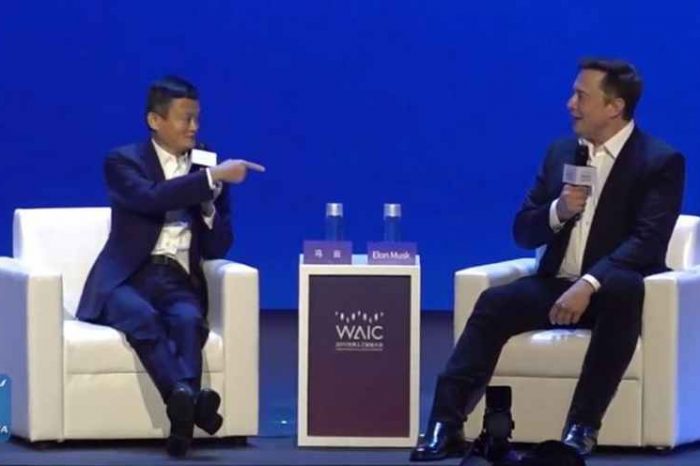 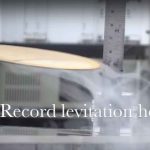