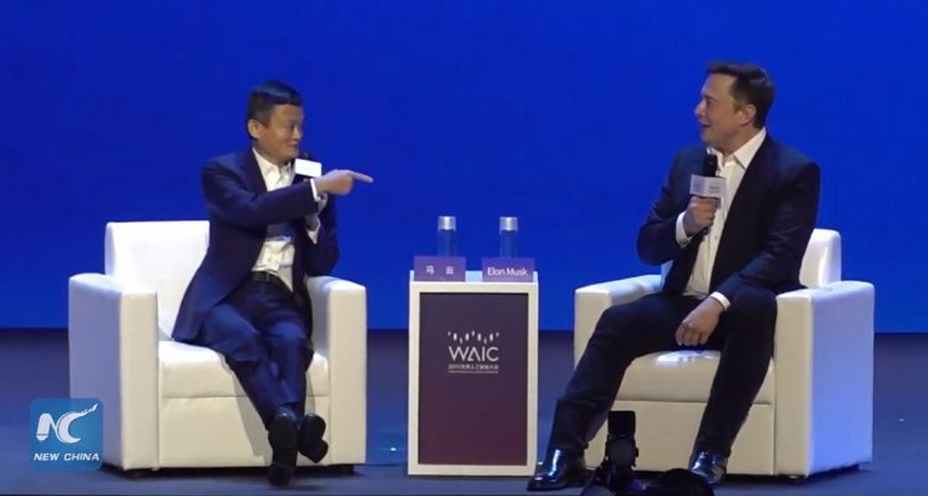 Below is a video of Musk engaging Alibaba co-founder Jack Ma on why artificial intelligence is better than human.

Elon Musk: Computers are much smarter than humans on so many dimensions.

Jack Ma: Computers may be clever, but human beings are much smarter. We invented the computer—I’ve never seen a computer invent a human being. 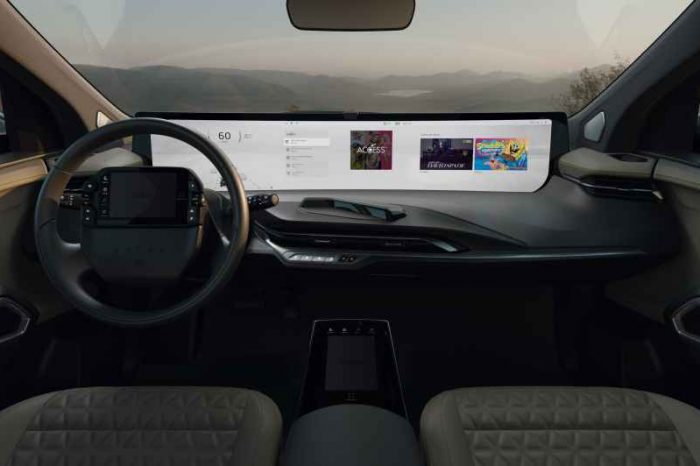 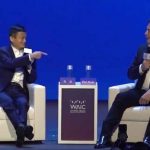