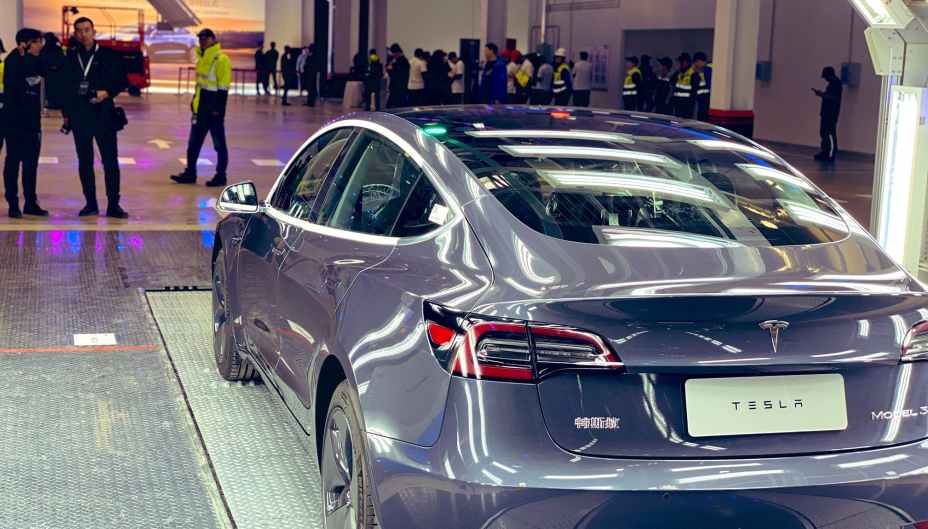 Tesla announced Monday it has delivered  its first electric vehicles in China, making the delivery its first outside of the United States. Tesla delivered the first Model 3 electric cars built in its new Shanghai Gigafactory 3 plant, in just under a year since it began work on the $2 billion plant, a record for global automakers in China.

The company delivered the car to 15 Tesla employees who made the purchase. Tesla looks to ramp up production and deliveries from next month with plant to produce 3,000 vehicles per week. The China-made Model 3 sedans are priced at 355,800 yuan ($50,000) before subsidies.

The decision to open Shanghai Gigafactory 3 is part of Tesla’s plans to bolster its presence in the world’s biggest car market and minimize the impact of the U.S.-China trade war. The plant was up and running in just 357 days. Tesla previously imported all the cars it sold in China. The electric car giant said it wanted to start deliveries from the Shanghai plant before the Lunar New Year beginning on Jan. 25. 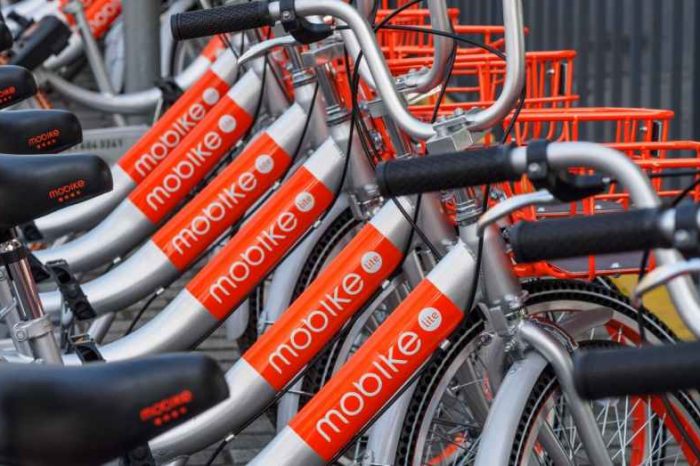 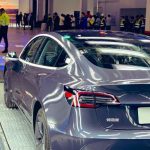