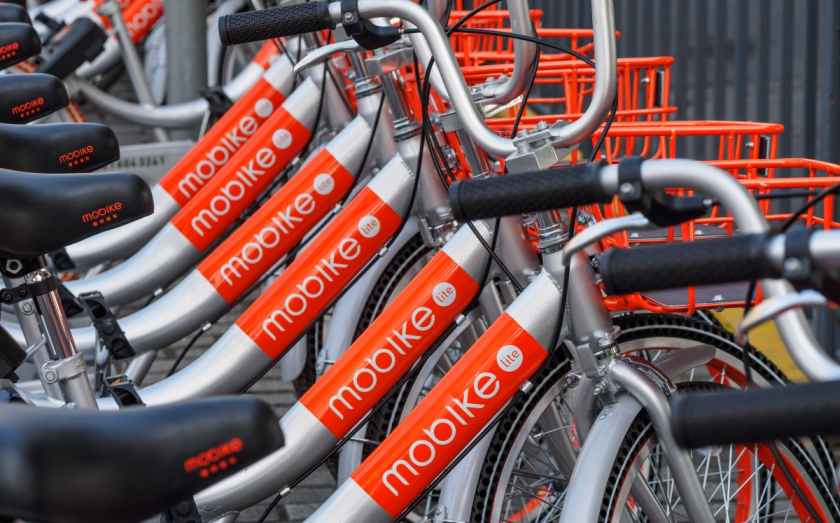 Mobike, a Chinese bike sharing startup which later rebranded as Meituan Bike, announced it lost more than 200,000 bikes to theft and vandalism in 2019. In a blog post published last Friday, Mobike said more than 200,000 of its rent-by-app bicycles were lost to theft or vandalism in 2019. The company also thanked its users for chipping in and reporting stolen and damaged bikes, adding that it received reports from over 189,000 users.

Owned by e-bike food delivery service Meituan Dianping of China since May last year, Mobike was one of the leading three startups in the venture-capital-backed “dockless” bike share boom that took cities around the world by surprise in 2016 and 2017. Scores of the bicycles—which did not require sidewalk docks—were dropped into central business districts, often without permission from urban authorities.

Vandalism is a major problem for bike-sharing firms. Manchester became the first city Mobike pulled out of last year due to theft and vandalism. Hong Kong startup Gobee also called it quits at the beginning of 2018, with bike theft prompting it to leave Europe altogether. And in China, bike-sharing firms have been known to find their bikes in scrap metal yards.

Founded on January 27, 2015 by Davis Wang Xiao Feng, Hu Wei Wei, and Xia Yi Ping, Mobike develops mobile apps for users to find and use bicycles to travel anywhere. The startup had raised $600 million in Series E funding led by Tencent, bringing the firm’s fundraising in 2017 alone to nearly US$1 billion in June 2017. It became worth US$3 billion in the same month. Mobike was later acquired in April 2018 by Chinese web company Meituan-Dianping acquired Mobike for US$2.7 billion. The parent company Meituan-Dianping announced name change from Mobike to Meituan Bike on January 23, 2019 as part of an ongoing integration. 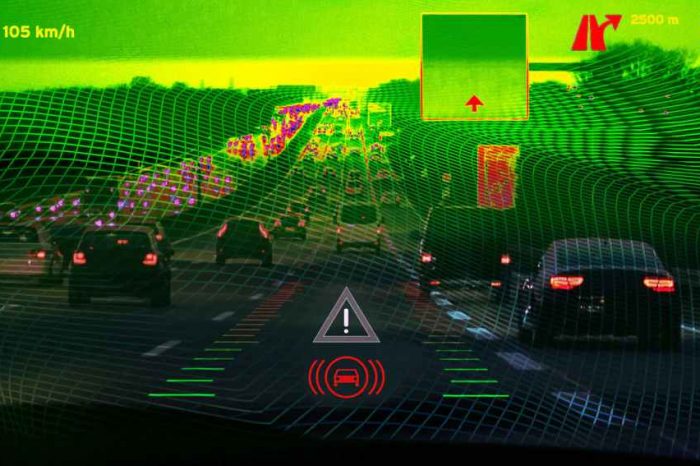 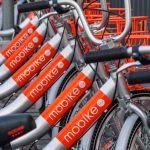