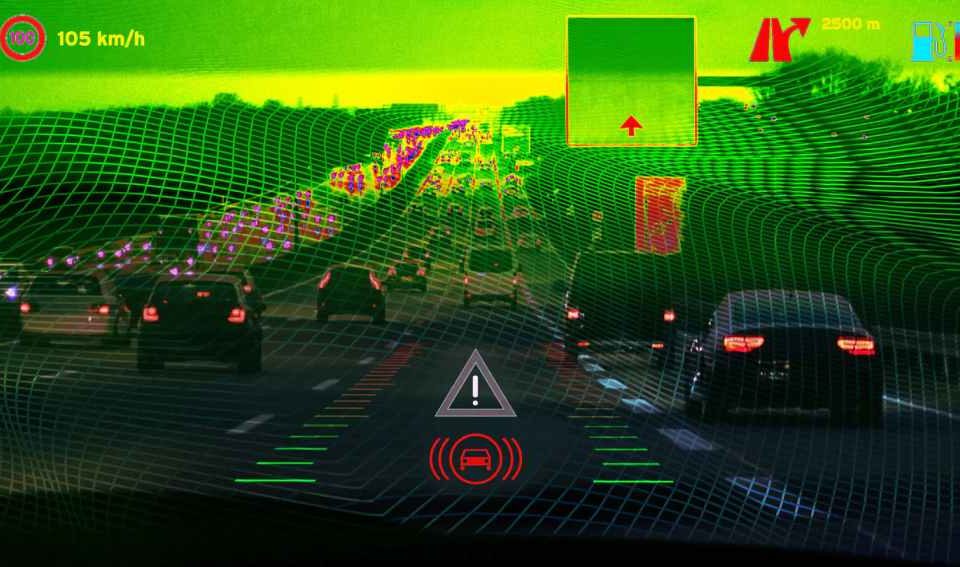 Germany’s Bosch to offer lower-cost sensors for self-driving cars. German automotive supplier Robert Bosch announced Thursday it has developed a sensor that lets cars “see” a three-dimensional view of the road, aiming to lower the cost of technology that could speed the development of self-driving vehicles. The company said its internally-developed LIDAR sensor will cover both long and close ranges on highways and in the city and will work in conjunction with the company’s camera and radar technologies. As of now, Bosch did not provide a timeline, pricing or technology details for its LIDAR, but a spokesman said the company is working on making the sensors “production ready” and the focus will be on “affordable mass market” technology.

Microsoft finished its best year in a decade. 2019 was the best year for Microsoft. It’s been six years since Satya Nadella became Microsoft’s CEO. Under his leadership, the tech giant had its best since 2009. In 2019, the company won a major government contract and saw companies adopting its latest technology. 9 percent of its total revenue also came from its gaming business– Xbox One consoles. Microsoft was also a major contributor to the S&P 500′s rise, second only to Apple. It contributed about 7% of the index’s gains in 2019. As the company closed 2019, it announced plans to stop supporting Windows 7.

BlueConic scores $13M Series B to accelerate growth of its customer data platform and expand global footprint. BlueConic announced it has $13 million Series B to meet increasing marketers’ demand for first-party data liberation and expand its global footprint. The round, which brings BlueConic’s total funding to $25M to date, was led by new investor Spring Lake Equity Partners with contributions from existing investor Sigma Prime Ventures, as well as angel investors. Founded in 2010 by Bart Heilbron and Martijn van Berkum, BlueConic liberates marketers’ first-party data from all the disparate systems in which it exists, and makes it available wherever and whenever it is required for marketing.

Bike sharing startup Mobike loses more than 200,000 dockless bikes to theft and vandalism in 2019. Mobike, a Chinese bike sharing startup which later rebranded as Meituan Bike, announced it lost more than 200,000 bikes to theft and vandalism in 2019. In a blog post published last Friday, Mobike said more than 200,000 of its rent-by-app bicycles were lost to theft or vandalism in 2019. The company also thanked its users for chipping in and reporting stolen and damaged bikes, adding that it received reports from over 189,000 users. Founded on January 27, 2015 by Davis Wang Xiao Feng, Hu Wei Wei, and Xia Yi Ping, Mobike develops mobile apps for users to find and use bicycles to travel anywhere. The startup had raised $600 million in Series E funding led by Tencent, bringing the firm’s fundraising in 2017 alone to nearly US$1 billion in June 2017.

Antabio Awarded $4.4 Million From CARB-X for the Further Development of its New Treatment for Pseudomonas aeruginosa Infections in Cystic Fibrosis Patients. Antabio SAS, a biotech startup focused on developing a broad pipeline of antibacterial treatments against life threatening WHO critical priority pathogens, announces today that it has been awarded up to $4.4 million in a second tranche funding from CARB-X, the global non-profit partnership dedicated to tackling the global rising threat of drug-resistant bacteria. The funding is to support the development of Antabio’s novel small molecule candidate for the treatment of Pseudomonas aeruginosa infections in Cystic Fibrosis (CF) patients.

Google AI Beats Doctors at Breast Cancer Detection—Spots Breast Cancer Missed by Human Eyes. DeepMind, a UK-based artificial intelligence startup purchased by Google in 2014, said it has developed an artificial-intelligence system that can match or outperform radiologists at detecting breast cancer. In some cases, however, doctors still beat the machines. Before now, DeepMind reported it developed similar AI systems for lung cancer, eye disease and kidney injury. In collaboration with colleagues at DeepMind, Cancer Research UK Imperial Centre, Northwestern University and Royal Surrey County Hospital, the developed an AI model which can identify breast cancer from scans with fewer false positives or false negatives (when cancer is present but isn’t detected) than experts. Their model caught cancers that were originally missed and reduced false-positive cancer flags for patients who didn’t actually have cancer, according to a post published today In a post published by Shravya Shetty, M.S., Technical Lead, Google Health and Dr. Daniel Tse, Product Manager, Google Health. 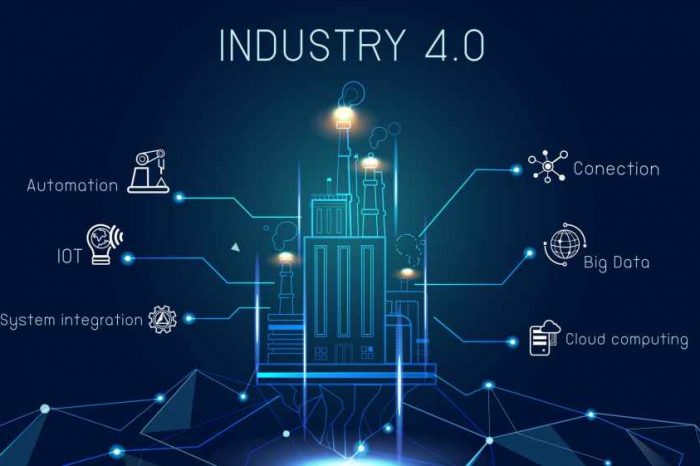 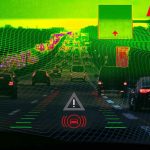