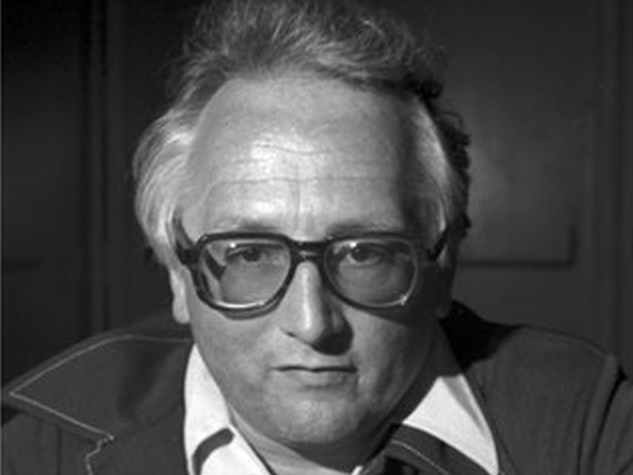 Happy holidays everyone! As people of different faiths celebrate the Holiday season, we in the tech community want to use this time to remember Chuck Peddle, one of the most influential engineers and the pioneers of the early personal computers. Peddle died on December 15 from pancreatic cancer. Peddle was probably one of the inventors you probably never heard of.

He’s best known as the main designer of the MOS Technology 6502 microprocessor, as well as the KIM-1 SBC (single-board computer) and its successor the Commodore PET PC (personal computer), Peedle’s invention brought home computing technology to a new breed of consumer devices and powered early Apple and Commodore computers.

Talking about both Bill Gates and Steve Jobs, Peddle once reportedly saying: “There is nothing nice about Steve Jobs and nothing evil about Bill Gates. Gates is a good man.” Peddle was born in Bangor, Maine, United States on November 25, 1937. He worked in a radio station while in high school, according to his biography on Wikipedia.

In 1955, Peddle joined the Marine Corps. He attended the University of Maine where he earned a BSc degree in Engineering Physics. Afterwards, he went to work for General Electric working with time sharing systems. In 1973, Peddle worked at Motorola on the development of the 6800 processor.

Peddle recognized a market for an ultra-low-price microprocessor and began to champion such a design to complement the $300 Motorola 6800. His efforts were frustrated by Motorola management and he was told to drop the project. He then left for MOS Technology, where he headed the design of the 650x family of processors; these were made as a $25 answer to the Motorola 6800. The most famous member of the 650x series was the 6502, developed in 1975, which was priced at 15% of the cost of an Intel 8080. 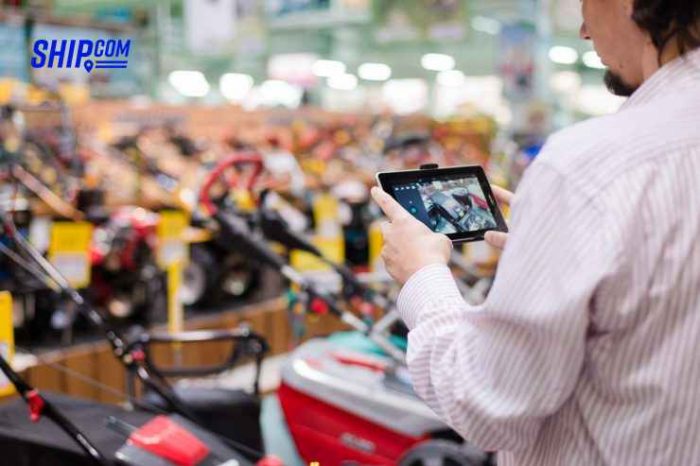 Tech startup Ship.com emerges from stealth just in time for the holidays 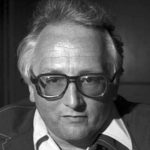