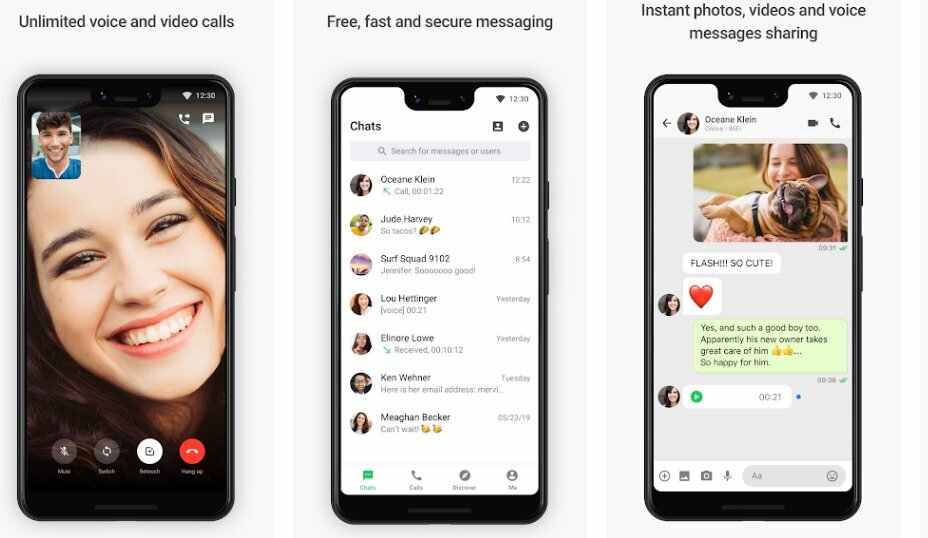 First, it was TikTok and now it’s ToTok. Welcome to the new digital arm race. In early November, the U.S. government opened a national security review of a Chinese company ByteDance and the parent company of TikTok amid security concerns. As we said in multiple stories, TikTok is the third most popular short-form video app among the U.S. teens.

However, the security issue is not limited to just TikTok. Today, the New York Times wrote a piece about ToTok, a free and popular Emirati messaging app for making video and voice calls. It turned out the ToTok app is actually a surveillance tool used by the United Arab Emirates intelligence services to try to track every conversation, movement, relationship, appointment, sound and image of those who install it, according to a report from the New York Times.

Immediately after the news became public, both Google and Apple removed the app from App Store, Google Play in UAE Store. Residents are now unable to download the free Voice Over Internet Protocol (VoIP) app as it is no longer available for mobile users registered in the UAE. The removal of the app was first reported on December 21, after a Dubai-based tweep said he was unable to locate it on the Apple App Store.

The app, which was originally claimed billed as an easy and secure way to chat by video or text message with friends and family, even in a country that has restricted popular messaging services like WhatsApp and Skype, is actually a spying tool, according to NY Times, citing American officials familiar with a classified intelligence assessment and its investigation into the app and its developers.

Introduced in 2019, the ToTok app was promoted by state-linked Emirati publications and soon found a wide user base in the Emirates. The success and popularity of the app was aided by the fact that the Emirati government blocks certain functions of other messaging services such as Skype and WhatsApp. That the app was locally developed and  not affiliated with a powerful country may also have helped its popularity in the Middle East. Later this month, ToTok was among the most-used 50 free apps in several countries including Saudi Arabia, Britain, India and Sweden. 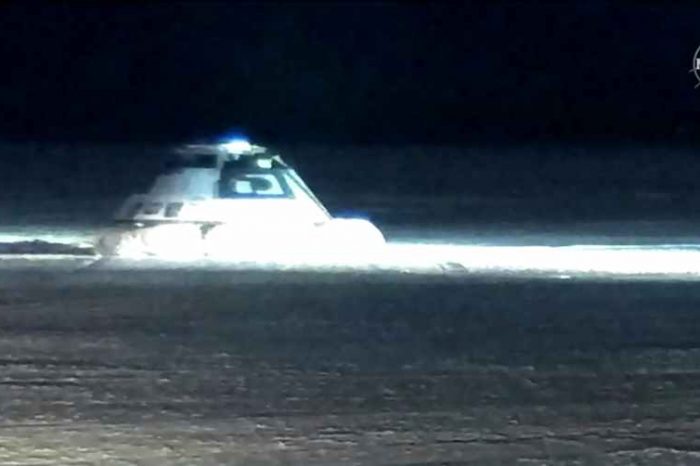 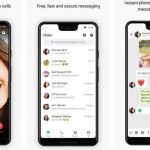