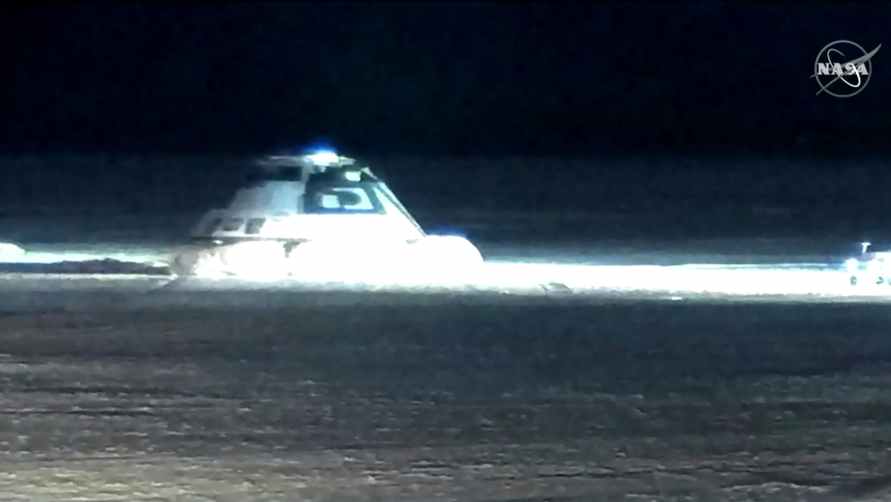 On Friday, we wrote about the successful launch of the Boeing’s first Starliner spacecraft built to fly astronauts. The spacecraft returned to Earth in a predawn landing today Sunday (December 22) touching down in New Mexico after a test flight due to a timing error that prevented it from reaching its goal of docking with the International Space Station (ISS).

The Boeing CST-100 Starliner’s first mission was short but historic when it became the first American orbital space capsule to land on American soil rather than in an ocean. The spacecraft’s crew module landed at the U.S. Army’s White Sands Missile Range at 5:48 a.m. Mountain time, after spending just over two days on orbit and checking off a number of flight test objectives. The last time a spacecraft landed at the historic White Sands Space Harbor runway was in 1982, when Space Shuttle Columbia touched down, ending its STS-3 mission.

Shortly after its December 20 launch and separation from its booster rocket, Starliner experienced a mission timing anomaly that made it use too much fuel to reach the intended destination of the International Space Station. Flight controllers were able to address the issue and put Starliner into a lower, stable orbit. The vehicle demonstrated key systems and capabilities before being signaled to return to Earth.

“The Starliner team’s quick recovery and ability to achieve many mission objectives – including safe deorbit, re-entry and landing – is a testament to the people of Boeing who have dedicated years of their lives working toward the achievement of commercial human spaceflight,” said John Mulholland, vice president and program manager of Boeing’s Commercial Crew Program. “Their professionalism and collaboration with our NASA customer in challenging conditions allowed us to make the most of this mission.”

The Starliner landing demonstrated the robustness of its landing systems, including its innovative parachutes and airbags.

Although this Starliner carried no people, it did have a passenger. An anthropometric test device, named “Rosie,” was in the commander’s seat for the entire mission. She was outfitted with about a dozen sensors that collected data to help prove Starliner is safe for future human crews.

Next, this crew module will be returned to Florida for data retrieval, analysis and refurbishment for future missions. It is the vehicle chosen to fly NASA astronauts Sunita “Suni” Williams and Josh Cassada, along with two international partner astronauts, on the first operational mission. In parallel, Boeing’s Starliner team is finalizing the vehicle that will fly Boeing astronaut Chris Ferguson and NASA astronauts Mike Fincke and Nicole Mann on the Crewed Flight Test. 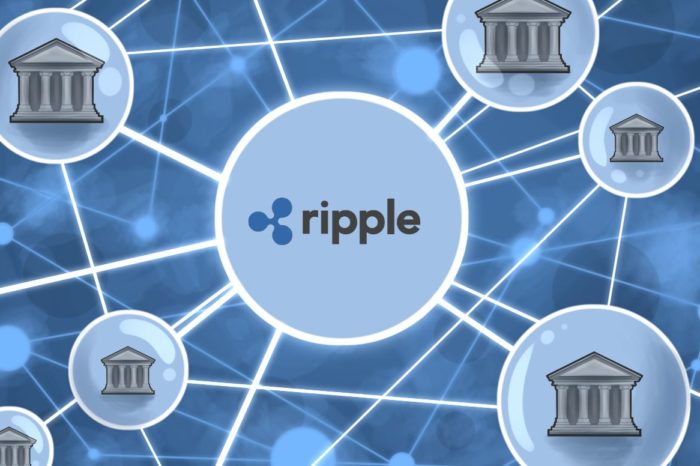 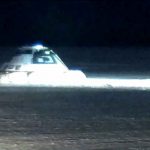